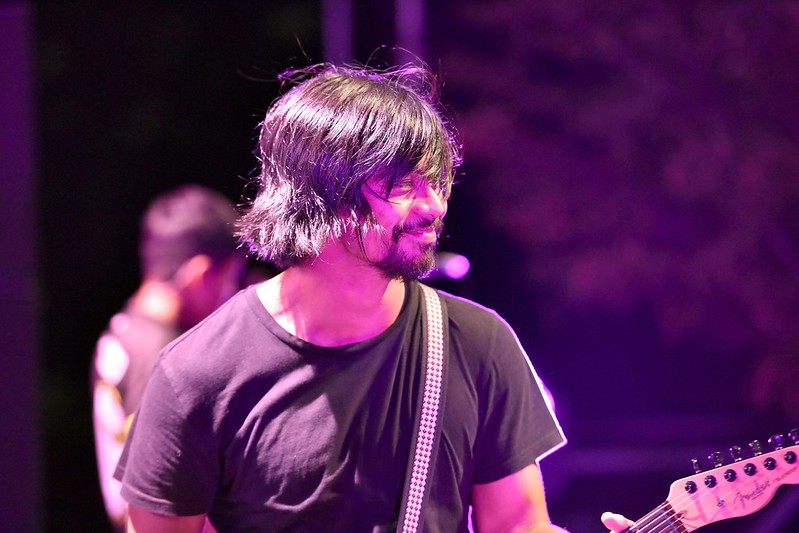 Accordingly, the festival is also in conjunction with the 21st anniversary of Matrix Concepts and 5-year Matrix have been listed on Bursa Malaysia. The festival organized by Matrix is not only implemented to create space and opportunity for connecting and strengthening community relationships, but it is also a platform for Matrix to express its appreciation to BSS residents for their outstanding support.

Hosted by emcee and television host Dato’ AC Mizal, the festival had wow the crowd with concert performances on 9:00pm by two influential rock groups, Search and Spider and an indie group – Hujan. These legend has warmed up the stage and deliver a memorable performance to over than 6,000 audience and Negeri Sembilan people on that night.

Commented on the festival, Dato’ Haslah said “Just as how music brings people together, we hope to unite Malaysians at this Aidilfitri Festival with not just great food, great music, and tons of activities but also a chance to celebrate this Raya festive together,” said Dato’ Haslah. 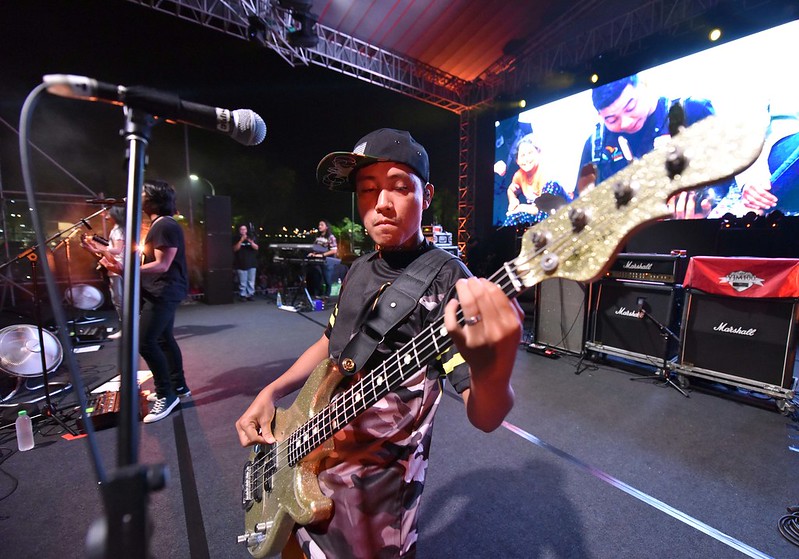 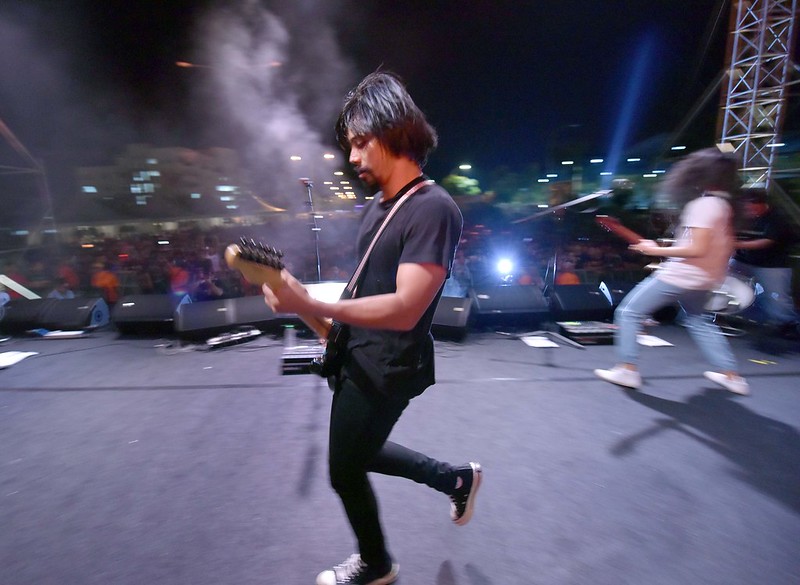 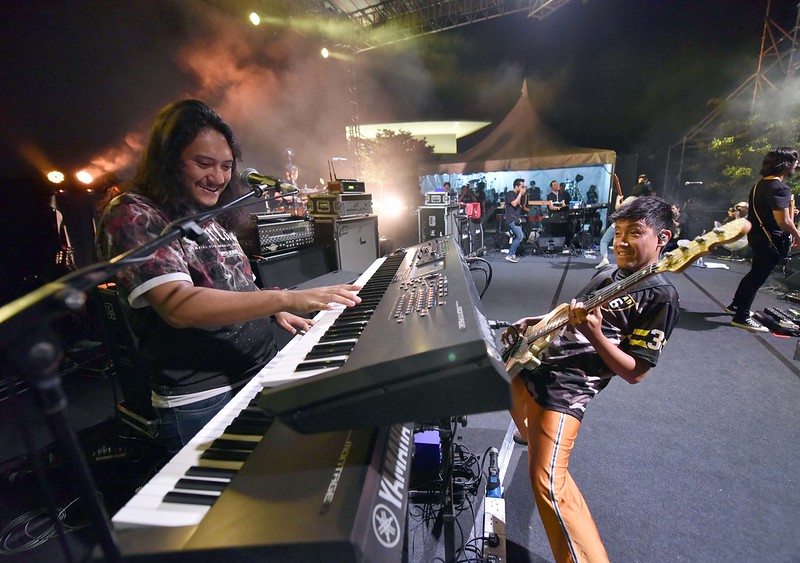 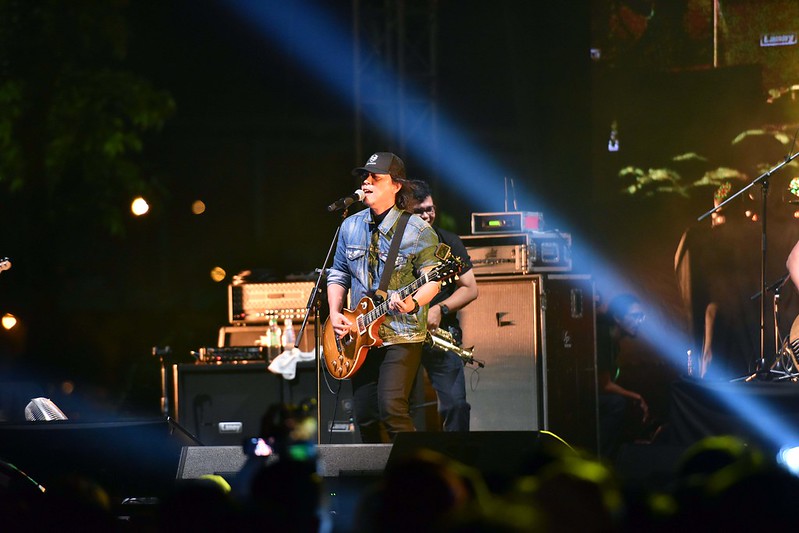 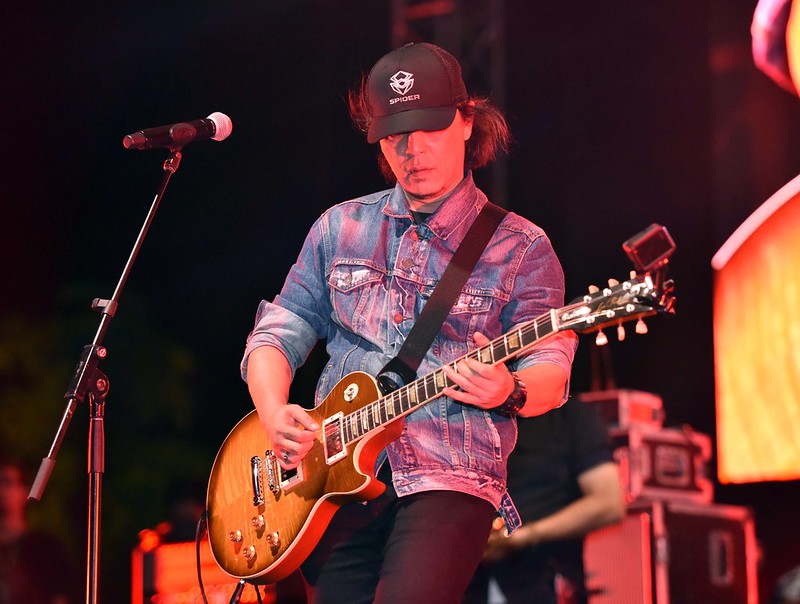 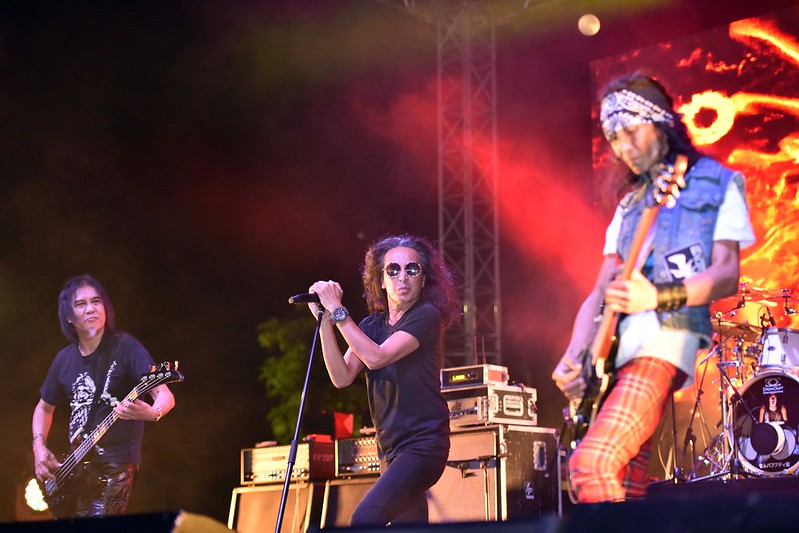 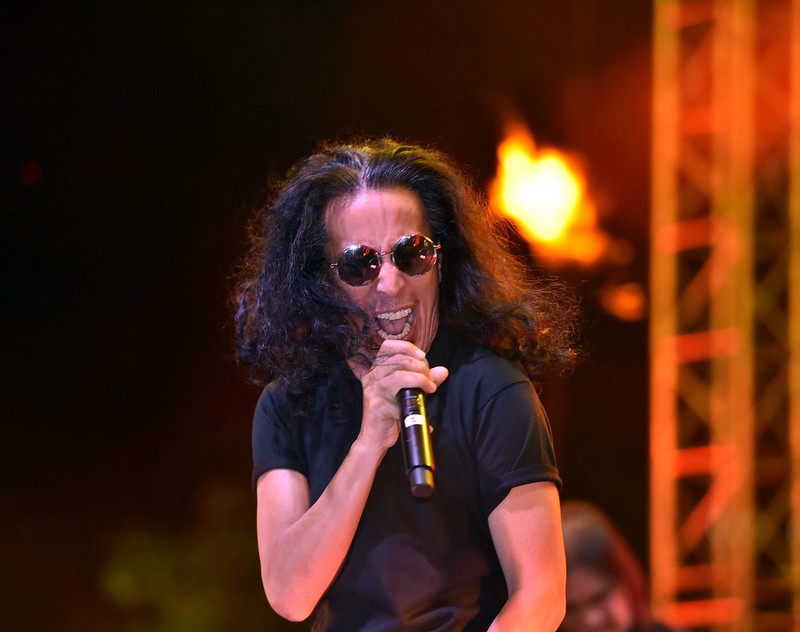 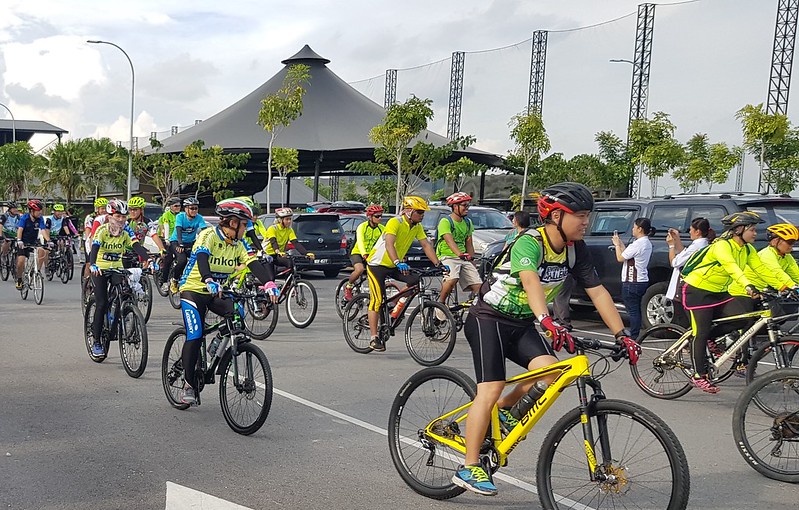 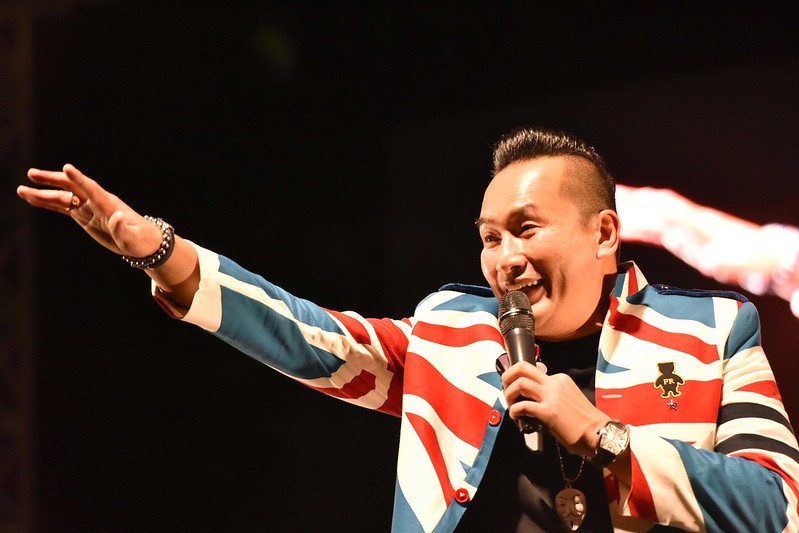 About Matrix Concepts Holdings Berhad
Incorporated in 1996, Matrix Concepts Holdings Berhad is one of the leading developers in Negeri Sembilan. The Group has built a strong track record by developing residential and commercial properties in Negeri Sembilan and Johor. It has now grown its business units based on its four pillars; Property Development, Construction, Education and Hospitality.
The Group is setting new benchmarks in integrated township developments, with over
6,000-acre Bandar Sri Sendayan Township boasting a thriving community of 30,000-strong and rapidly growing, along with its highly successful Bandar Seri Impian Township in Kluang, Johor.
The Bandar Sri Sendayan Township today features first class amenities such as the GBI-certified d’Tempat Country Club, Matrix Global Schools, d’Sora Business Boutique Hotel, and X Park, with a range of affordable to premium-priced houses situated amongst lush greeneries, where community-focused experiential living is at the core of its developments.
Matrix Concepts is also the developer of Sendayan TechValley – an industrial cluster at Bandar Sri Sendayan – which has seen a growing presence of prominent global and domestic brands and attracted more than RM4 billion worth of foreign direct investments to date.