Inspirational weight-loss reality show The Biggest Loser Asia will be returning for its highly-anticipated second season this September, bigger and better than before. The second season of the unscripted series will be helmed by a new host, Marion Caunter.

The 30-year-old Malaysian host and television personality brings her affable and bubbly personality to the series, as well as over four years of on-screen experience. Marion’s timely debut as the new host of The Biggest Loser Asia comes shortly after the launch of new entertainment brand DIVA Universal, which will be airing the all-new season on 21 September, Every Tuesday at 9pm (SG, MY, PH, HK), 8pm (TH, JKT). 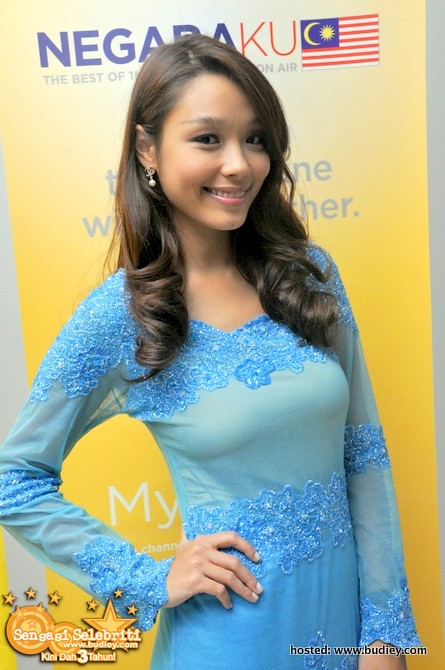 With an impressive portfolio of television and modeling jobs, the attractive and capable 30-year-old proves that she has both beauty and brains. Marion launched her television career as host on the Malaysian variety show 8TV Quickie.

She then went on to host the successful Malaysian reality singing competition, One in a Million. She is currently the host of E! News Asia too.

“The determination that The Biggest Loser Asia contestants have is amazing. They make me feel that anything is possible and I’m extremely honored to be involved in such an amazing and life-changing show. It feels good to know that I’m part of a team that is helping change these contestants lives for the better,” said Caunter.

As the new host of The Biggest Loser Asia 2, Marion will showcase her vibrant personality and likeable nature as she interacts with contestants and connects with the audience during pivotal moments on the show. 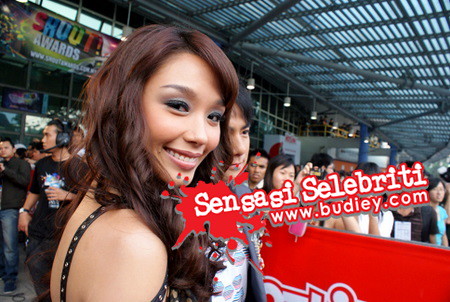 “Marion’s positive vibe and approachable personality makes her a perfect fit for The Biggest Loser Asia. Like DIVA Universal, which brings fresh and stylish entertainment that viewers feel at ease following along, Marion’s zest for life will inspire both contestants and viewers of The Biggest Loser Asia 2 towards a total
life makeover,” said Karen Johnston, Programming and Acquisitions Director, Asia Pacific, Universal Networks International.

DIVA Universal is a stylish yet personable entertainment channel for those who fully embrace and celebrate life. The feel-good mix of great drama and engaging reality shows on DIVA Universal promises to bring an amazing brand experience for viewers, powered by original and first-run content, as well as exclusive top-quality acquired programming.

In addition to a brand new season of The Biggest Loser Asia, the launch of the channel also brings a fresh line up of exclusive shows such as Rookie Blue, Fashion Show, The Real Housewives of New Jersey and Top Chef. 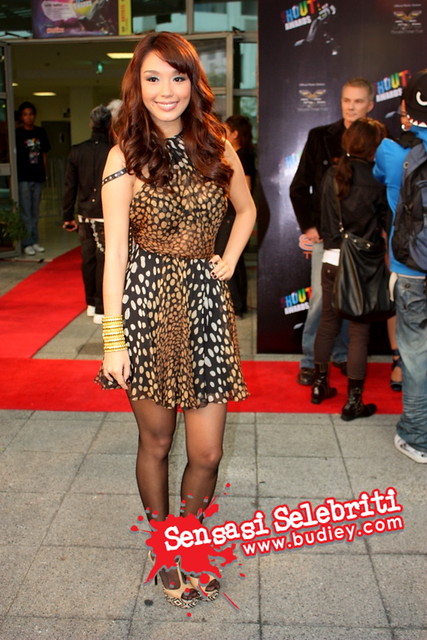 The Biggest Loser Asia 2 is produced by leading reality production house, Imagine Group, which also produced The Contender Asia in 2008. The company works with globally-recognised producers to deliver compelling television content to both Asian and international markets.

Global fitness brand Fitness First is the anchor sponsor for The Biggest Loser Asia and the provider of weight loss expertise for the contestants on the show.