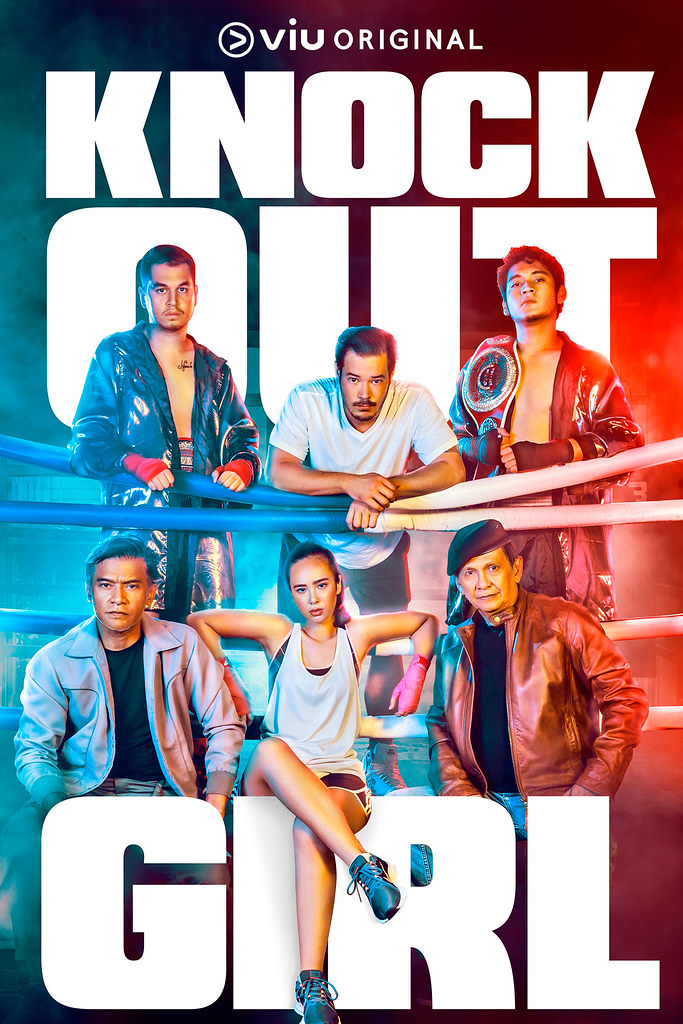 This 2018 winning series, is a romantic action drama about a daughter quest to keep family inheritance boxing arena was directed by Lasja Susatyo.

Knock Out Girl will be available in 13 45-minute episodes exclusively on Viu. New episodes will air every week on Wednesdays & Thursdays.

All Viu Originals can be accessed at www.viu.com or by downloading the Viu Android application from Google Play or Viu iOS from the Apple App Store.