Joe Flizzow’s latest single ‘Havoc’ has stormed the iTunes Malaysia charts since its official launch this morning. Havoc which is the first single from Joe Flizzow’s forthcoming similarly titled album, went straight to No. 1 on iTunes Malaysia and also trended nationwide on Twitter (#HAVOC).

Joe Flizzow’s ‘Havoc’ goes straight to No. 1 on iTunes Malaysia

Produced by SonaOne, ‘Havoc’ also features a dynamic Kartel collaboration with Altimet and SonaOne. The thumping beat from the use of the popular 808 drumkit, coupled with witty rhymes from all 3 rappers, has certainly created a sound not often heard in Malay-language songs. 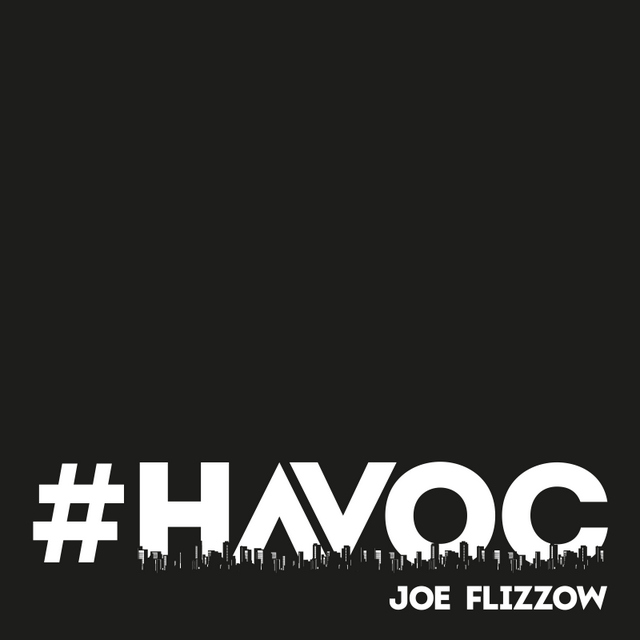 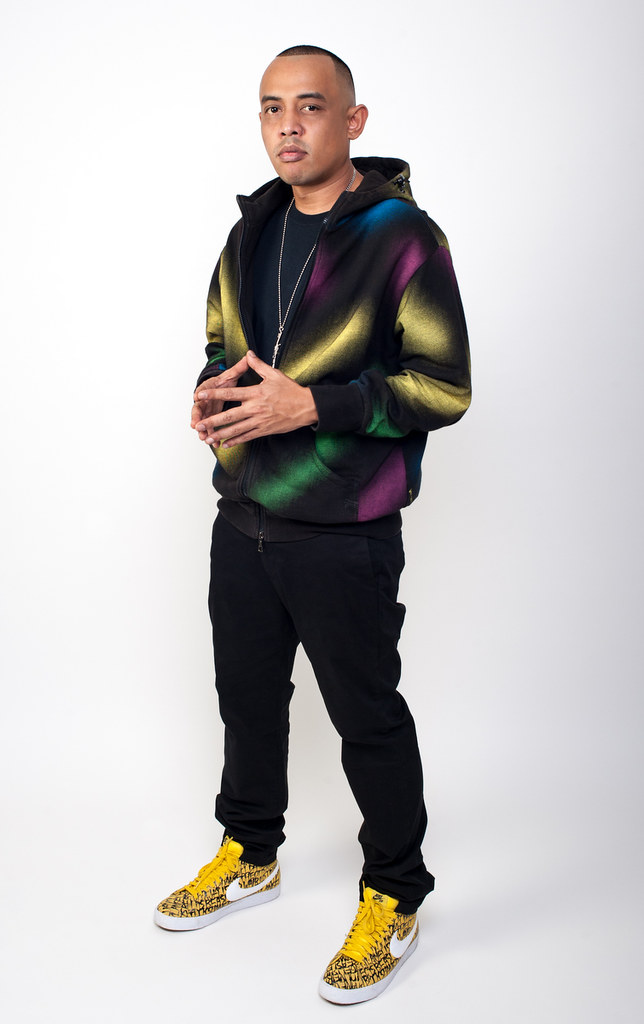 About Havoc (album)
Havoc is the highly anticipated follow-up to 2009’s President. The album consists of 14 tracks, all in Bahasa Malaysia, with production credits from the likes of SonaOne, Syaheed, Ajai, DJ Biggie and Yasin. Joe’s latest also sees him collaborating with local legend Amy Search on ‘Takbir Cinta’ and joining forces once again with Indonesian superstar Rossa on ‘Katakan’.
Havoc is slated for a November 2013 release.

About Joe Flizzow
Joe Flizzow has built a reputation as one of Asia’s leading hip-hop stars. Since the release of his award- winning English album President in 2009, he has expanded his Kartel business empire which now includes a record label (Kartel Records), talent agency (Kartel Agency), DJ collective (Kartel Hitmen), online streetwear retailer (streetsmartasia.com), digital magazine (gumballmag.com), barbershop (Joe’s Barbershop) and restaurant (Joe’s Kitchen). Joe also conceptualized and co-executive produced 8TV’s Hip-Hoppin Asia, a travel show that followed Joe to 7 Asian countries where he linked up with hip-hop peers who take him off the beaten path to destinations unfamiliar to the common tourist. The show premiered on 11 October 2012 and eventually went on to win the Silver Plaque for the ‘Travel Series’ category at the 49th Chicago International Film Festival Television Awards.
Download ‘Havoc’ the single on iTunes here: havocthesingle.shorturl.com Listen to ‘Havoc’ on YouTube here: http://goo.gl/DFWMk8