JINGLE ALL THE WAY WITH CARTOON NETWORK

Every night at 8pm, from December 1st to 25th

Cartoon Network brings you 25 Holiday Movies with a Festive twist this December! Tune in to channel 616 at 8:00pm every night for 25 days. You might be able to catch Santa Claus if you’re lucky, ho.. ho.. ho…

Scooby-doo and the Mystery Inc. crew get partial to the martial arts!

Career slackers Scooby-Doo and Shaggy must put the “chi” in “muchie” to solve the ultimate martial-arts mystery! The Mystery Inc. crew travels the globe on a transcontinental treasure hunt to solve a series of ancient riddles.

They’re racing against the vengeful Black Samurai and his spectral Ghost Warriors to claim the ancient Sword of Fate, a blade fabled to possess amazing powers. Along the way, Scooby-Doo and Shaggy are indoctrinated by an unlikely Sword Master who teaches them Boshido, the Way of the Samurai. Their emerging skills are quickly tested by an unstoppable army of Robot Ninjas. And in the end, our harried heroes discover that Boshido, emphasizing loyalty, honor and courage, holds the key to the mystery. 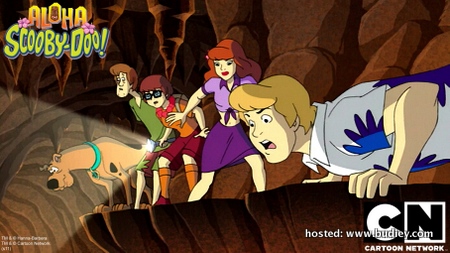 Scooby-Doo and the Mystery Inc. gang head to Hawaii for a big surfing contest that is disrupted by the rumblings of a nearby volcano and the disappearance of one of the surfers. Scooby-Doo and company romp through the jungle, snorkel, paraglide and surf as they contend with the mysterious appearance of the “Wiki Tiki” and try to solve the mystery before the volcano erupts.

It’s horror on the high seas when Scooby-Doo and the gang take a creepy cruise into one of the world’s most mysterious places – the legendary Bermuda Triangle! If Scooby-Doo, Shaggy and the gang can’t solve this maritime mystery, they may have to walk the plank and become the triangle’s next victims in Scooby-Doo! Pirates Ahoy! 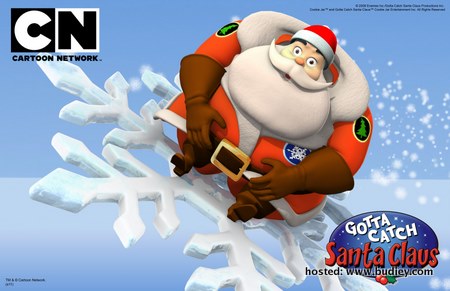 Hold on to your reindeer, this holiday is going to be a bumpy ride! Every kid knows that Santa Claus isn’t real. That’s baby stuff, right? Well not to 12-year old Trevor who believes in his heart of hearts that the big guy is out there. Trevor was content in his believe and didn’t much care what the other kids thought, until his very best friend Veronica challenged him. How can you believe in something you can’t see?

That does it. Veronica’s doubts send Trevor on a mission to catch Santa Claus, prove his existence in the media, and put everyone’s doubts to rest once and for all.
Unfortunately Trevor isn’t the only one out to catch Santa. Santa has a cold-hearted nemesis out to stop him as well.

LeFreeze may seem like a dim-witted ice monster, but his thirst to get off his icy comet orbiting Earth and catch Santa himself puts Trevor at risk. Will LeFreeze and his snowman minions be able to catch the joyful one? Will Trevor ever be able to prove Veronica wrong? Will Santa be able to make it through another Christmas? You’ve Gotta Catch Santa this holiday season to find out!

Christmas does not end here, yet. There are more adventures with Scooby Doo on Boxing Day!

CHILL OUT, SCOOBY-DOO!
Premiere December 26th, Monday at 8:00 pm
The gang’s vacation to Paris is derailed when Shaggy and Scooby miss their connection and accidentally end up halfway around the world. The excitement in the City of Lights turns to horror in the Himalayas when Shaggy and Scooby come face to face with a terror greater than free-falling thousands of feet — the legendary Abominable Snowmonster! When the gang is finally reunited, they can’t seem to shake the beast as it spreads its icy terror. The gang hightails it through ancient monasteries to crack the mystery behind the chilling creature before it has a chance to put them on ice — forever!

For more awesome entertainment, tune in to Cartoon Network (Astro 616) or visit CartoonNetworkAsia.com! 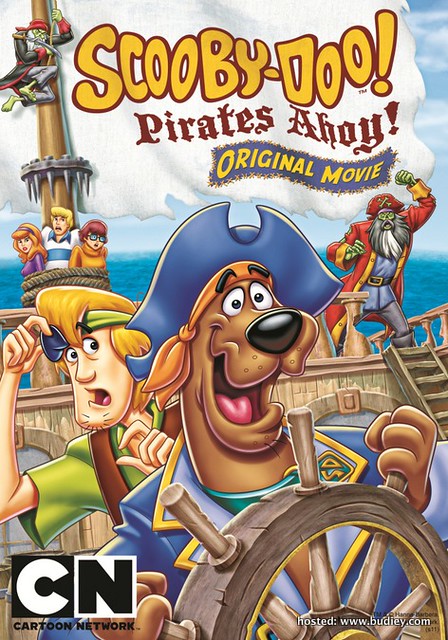