The project expects to capitalise on the need for next-generation broadband capabilities such as cloud computing, high-definition video streaming and large-volume info sharing

They will jointly undertake to develop, construct, own, operate and maintain the submarine cable system with extensions to the locations and other international Point of Presence (POP) such as Los Angeles, London, Hong Kong and the Middle East. 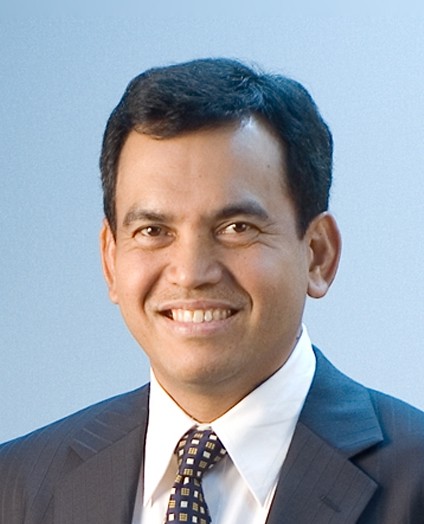 The undersea cable that will establish the route between Johore and Jakarta with branches to Singapore, Batam, Jambi, Pulau Bangka and India will be known as Johore-Jakarta Cable System (JJCS), after the name of the consortium.

Symphonet’s chief executive officer Datuk Baharum Salleh said the consortium was ready to roll out and the project would be completed within a year.

“We are harnessing the huge potential growth of data, voice and the broadband market in Indonesia and the neighbouring countries,” he added.

The JJCS would provide the much needed direct access and diverse routing between Malaysia, Singapore and Indonesia. The routing will avoid some of the areas most prone to seismic activities and conditions that are hazardous to undersea cables.

The cable system will span 1,200km and will use the latest state-of-the-art DWDM (Dense Wavelength Division Multiplexing) technology with a design capacity of 30 Tbps. Scheduled for service commissioning in 4th Quarter 2012, it is designed to support the burgeoning demand for Internet, data, video and voice traffic.

“These are exciting times as regional telcos indicating their request for additional and alternative routes to Indonesia, Europe, Middle East, China and the USA” he said.

According to Baharum, the provision of a direct connectivity to Johore would give a boost to Iskandar as the ‘Southern Hub’ for Malaysia while providing the Indonesian carriers the ability to take their traffic out of Indonesia without the over-dependence on existing routes.

“We are excited to undertake this venture to meet the ever growing demand for high quality, high speed telecommunications infrastructure in the region especially with the growth of High Speed Broadband, IPVPN, VOIP, Skype, Google and other social networking applications as well as higher usage of mobile devices that demands for bigger capacity,” said Ernest Rares, Managing Director of PT Interkoneksi Internet Indonesia.

“The technology chosen for this project ensures that it is future proof and can meet the projected demand for data and video traffic in the coming years,” he said.

About Symphonet Sdn Bhd
Symphonet is a fully licensed next-generation ICT company specialising in information technology consultancy, broadband access and value added services. It holds the Application Service Provider (ASP), Network Service Provider (NSP) and Network Facilities Provider (NFP) licenses. Datuk Baharum Salleh who has been in the national telecommunication industry for more than 30 years, heads the company. Symphonet’s and 3i’s JJCS is supported by CCS Comservice (M) Sdn Bhd, a subsidiary of China Communications Services International Ltd, of which details are currently being worked on.