How the Earth was Made (New episodes*)
Premieres every Monday @ 8pm, starting 5 July 2010

Synopsis:
Building on the success of the two hour special, How the Earth Was Made- The Series will do for geology what The Universe has done for astronomy. The series will go back in history from 4.5 billion years ago and travel all over the world in order to peel back layers of rock, fill up river canyons, part the oceans, level mountains and volcanoes, and investigate fascinating geological formations to tell the story of how the earth was made. 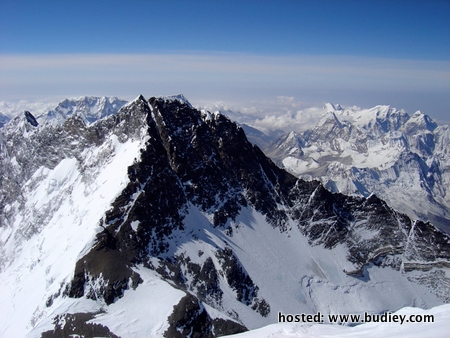 We’ll go on location with scientists who reveal the latest thinking on how each phenomenon came into existence, what forces caused the mountain to rise or the canyon to form. Each episode will capture a particular moment in history, a special location or a key process that created amazing geological formations we know or have heard about today.

Birth of the Earth, 5 July
Four and a half billion years ago the Earth formed from dust in space to become a molten ball of rock orbiting the Sun. This episode travels back in time to investigate how the fledgling planet survived a cataclysmic cosmic collision with another world, how molten rock solidified to land, how our oceans filled with water and how life arrived on Earth. Geologists study the oldest rocks on Earth and meteorites from outer space to solve the greatest geological mystery of all–the Birth of the Earth.

Everest, 12 July
It is the tallest and biggest mountain on earth, as far removed from sea level as it’s possible to be–and yet its sedimentary layers contain fossils that were once creatures that lived on the ocean seabed. The Himalayas formed when India smashed into Asia–propelled by plate tectonics. Everest is still rising but its height is limited–extreme erosion counteracts and limits the amount of uplift.

Ring of Fire, 19 July
The single longest linear feature on planet earth – it circles almost the entire Pacific – a ring of fire – a ring of active volcanoes from White Island just north of New Zealand, through the South China seas, Japan, Kamchatka, the Aleutians, the Cascades and down through the Andes it is almost 25,000 miles long and one of the most awesome sights on Earth.

Vesuvius, 26 July
Mt. Vesuvius is the world’s most dangerous volcano, and it threatens three million people. It was responsible for the most famous natural disaster of ancient history, the eruption that destroyed the Roman city of Pompeii. And its most recent blast was caught on film in 1944. Today Vesuvius is the most densely populated volcano in the world. Now recent scientific discoveries show that it is capable of an eruption larger than ever before thought possible and that hidden beneath Vesuvius there is a vast magma chamber of boiling hot rock, ready to come out. 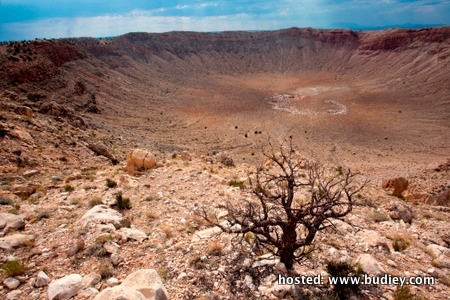 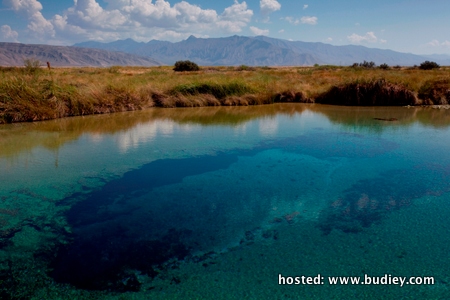