Synopsis:
ASIA’S MONARCHIES are all unique, but there is one thing they all share in common all are at a fascinating point in their various histories. In this four-part series we journey to the heart of these beautiful lands to understand the relationship between the people and their monarchs. To many, their monarchy is an anachronism an institution that hampers progression. To others it is the heart and soul of their nation, part of their shared history and a guard against the dangers of modernity. 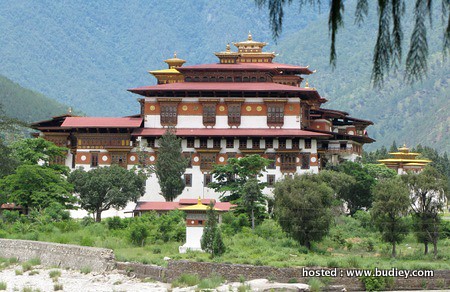 Japan, 6 Feb
The Japanese Imperial family is the oldest hereditary monarchy in the world. The family’s lineage dates back to the sixth century BC, though the title of Tenno (emperor) or Sumera-Mikoto (heavenly sovereign) was assumed by rulers in the sixth or seventh century and has been used since. However, its central role in the long history of the Japanese nation has not stopped it being mired in controversy over the last few years – not so much because of their personal actions, but rather by the vagaries of the royal hereditary system – and their own biology.

For centuries, men have ascended to Japan’s imperial throne, one of the world’s oldest hereditary monarchies. Eight women reigned as empresses but never bore heirs, so the Chrysanthemum Throne always reverted to an unbroken male line. Although the role of the Monarchy is not – currently – under threat, the issue of gender has led to a soul-searching in the Japanese people as to the essential role of a purely ceremonial monarchy in a very modern nation.

The relationship between the people and the Monarchy was irrevocably changed after the end of WWII, when it had its ‘divine’ nature stripped. What is left if every tradition is deemed changeable? 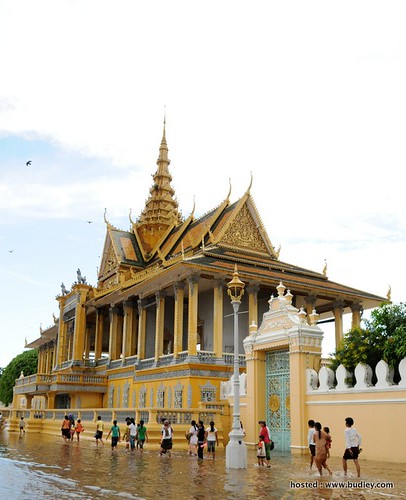 Bhutan, 13 Feb
Bhutan’s soon-to-be governing party pledged recently to follow the policies of the absolute monarchy it is replacing, after it won a landslide in this once-reclusive Himalayan kingdom’s first parliamentary elections. So it goes in Bhutan, possibly the first country in history where a king had to convince his people that democracy was a good idea. Anyhow, in a country that counts the nation’s health not by an economic index, but by a Gross Happiness Index – perhaps not much is surprising.

This remote, beautiful country truly is in the throes of a noble experiment. What makes this experiment rather unique is that – unlike the American War of Independence and the French Revolution, where the common people were forced to do battle against autocratic rulers – this move towards democracy has been initiated by the ruling monarch himself.

Can this tiny country keep its autonomy in the face of encroaching influence from outside? Their struggle to maintain their own sense of nationality as they try to contain the effect of the thousands of Nepalese who have migrated there has drawn outcry from other countries – accusing them of discrimination as they immigrants are denied certain rights. What does the future hold for a small country in the midst of the roaring Tiger and Dragon economies?

Cambodia, 20 Feb
King Sihanouk ‘retired’ in 2004, giving way to his son, Sihamoni – a ballet dancer. Unlike many monarchies, Cambodia’s is not hereditary – rather the next monarch is chosen by the National Assembly from a pool of eligible candidates. When Sihamoni was chosen, what sort of monarch were they hoping to crown? 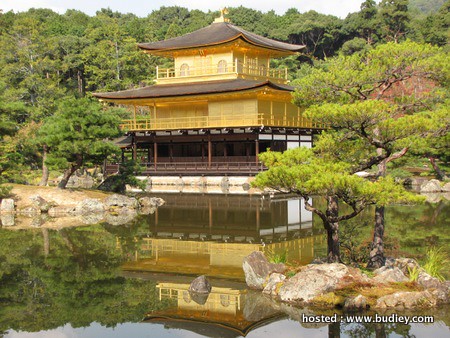