HBO IS ONCE AGAIN THE HOME OF THE OSCARS® IN ASIA

Watch All Oscars® Programs ‘Live’ on HBO Including The Live Nominee Announcement On January 23 at 9.22pm, 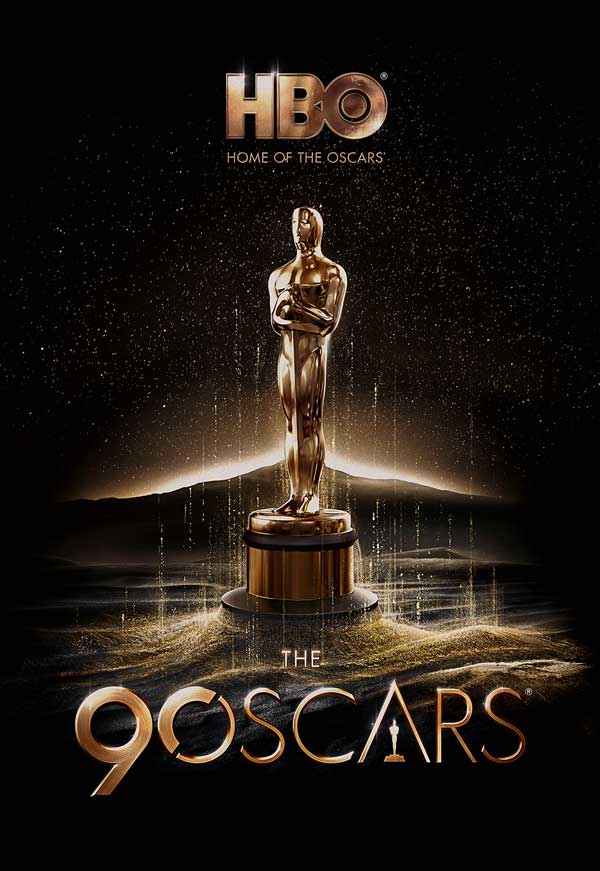 MALAYSIA, January 22, 2018 – HBO is once again the home of the Oscars® (#HBOAsiaOscars2018) in Asia this year. Subscribers across Asia can enjoy the ultimate Oscars® experience across multiple screens on TV and connected mobile devices on HBO Asia’s network of channels and online platforms. Watch all the Oscars® programs on HBO (Astro Ch 411/431) as well as catch live and exclusive updates and interviews from the Oscars®, direct from Hollywood, on HBO Asia’s Oscars® microsite and social media platforms – Facebook, Twitter, Instagram and YouTube.

The ultimate Oscars® experience culminates on Monday, March 5 with The 90th Academy Awards that will be broadcasted live and exclusively on HBO (Astro Ch 411/431) starting with the Oscars® Red Carpet ‘Live’from 7:30am followed by The 90th Academy Awards® ‘Live’ at 9am. Both programs will encore that same night on HBO at 7pm and 8pm respectively. Held at the Dolby Theatre® at Hollywood & Highland Center® in Hollywood, late-night talk show host, producer and comedian, Jimmy Kimmel, will return to host the 90th Oscars®.

For the line-up of Oscars® programming on HBO (Astro Ch 411/431), please refer to the table below.