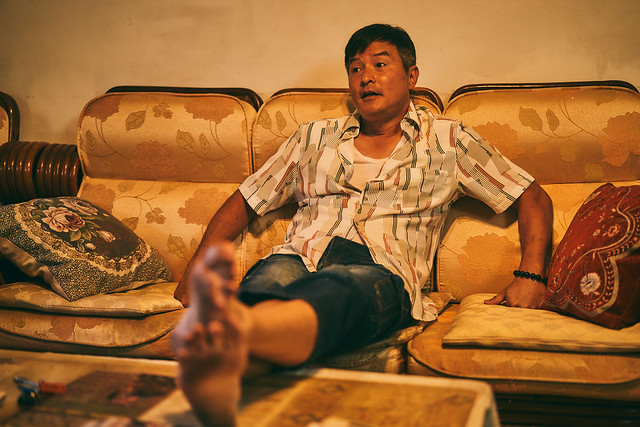 Starring Golden Bell-winning actor Christopher Lee 《李銘順》(“ A Good Wife”, “The Long Goodbye”) and Alex Ko 《柯叔元》(“Far and Away – Dark Beauty”, “The Mirror”) , Workers is based on a best-selling novel of the same name. The six-episode hour-long Chinese series follows a group of construction workers who daydream about being rich. They resort to countless outrageous get-rich-quick schemes only to make fools out of themselves. Despite these setbacks, the happy-go-lucky workers continue to be optimistic. Nothing will stop their pursuit of being rich beyond their wildest dreams. 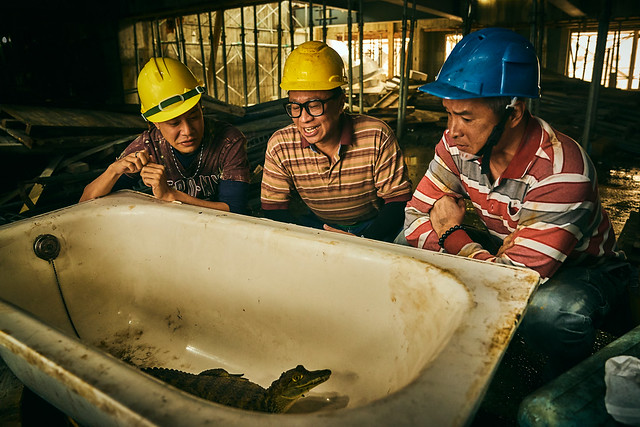 Stream the Golden Bell winning series on HBO GO. Download the app at App Store orPlay Store and get a free trial. Access HBO GO via Astro or at https://www.hbogoasia.my/. HBO GO is available on Android TV, Apple TV, LG TV and Samsung Smart TV – and comes with AirPlay and Google Cast functionality.