Movie-goers and families gathered this morning for the GSC Popcorn Walk Event at 1Utama Central Park, which Golden Screen Cinemas held as a follow-up to its popular movie-themed walking event last year. 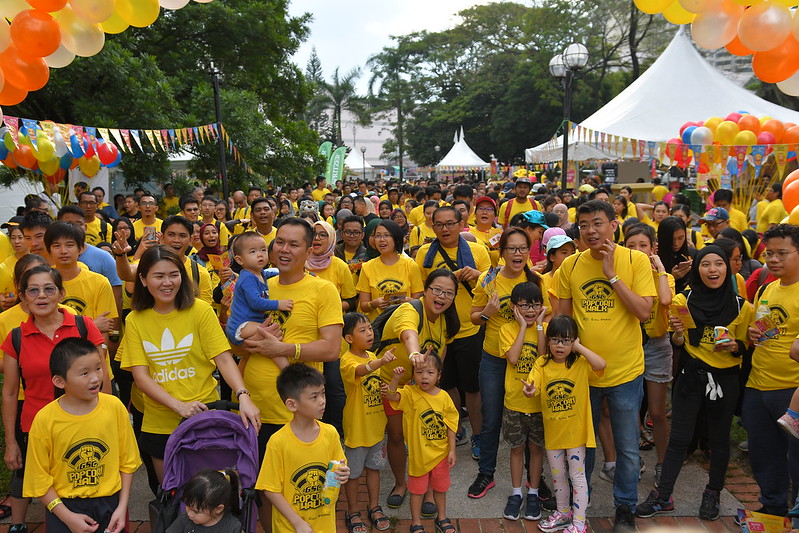 More than 1,000 participants took part in the event, compared to the 600 people who joined last year’s walk. This year, the GSC Popcorn Walk provided attendees a passport, which they would be able to use to chart their adventure around various points-of-interests at 1Utama Central Park.

Completing an activity station awards each participant one stamp, and those who collect 5 stamps are entitled for the lucky draw, as well as an exclusive GSC Popcorn Walk 2018 Medal.

“As one of Malaysia’s leading cinema exhibitors, GSC has always aimed to deliver enriching cinema experiences for customers. The GSC Popcorn Walk is part of this effort to continuously craft and provide new experiences suitable for the whole family, both young and old, and we are excited to be able to host this event again. We believe it presents families a rare treat to get together for an activity that promotes healthy living, while giving them the chance to also catch one of this year’s most anticipated animated films,” said Ms. Koh Mei Lee, Chief Executive Officer, Golden Screen Cinemas.

“Of course, while we are thrilled by the response from movie-goers everywhere, we also know that the 2018 GSC Popcorn Walk would not have been possible without the dedication and support from our partners and sponsors. As such, we’d like to take this opportunity to thank The Walt Disney (Malaysia) who played a major part in bringing GSC Popcorn Walk to life, as well as to all our sponsors including Coca-Cola, Spritzer, MyDebit, RinggitPlus and ThunderMatch for helping make this event a sterling success,” she added.

Following the conclusion of the lucky draw and the Popcorn Walk, participants made their way to GSC 1Utama to catch Disney’s Ralph Breaks the Internet: Wreck-It Ralph 2.

The movie is a sequel, which leaves Litwak’s video arcade behind to venture into the uncharted, expansive and thrilling world of the internet. 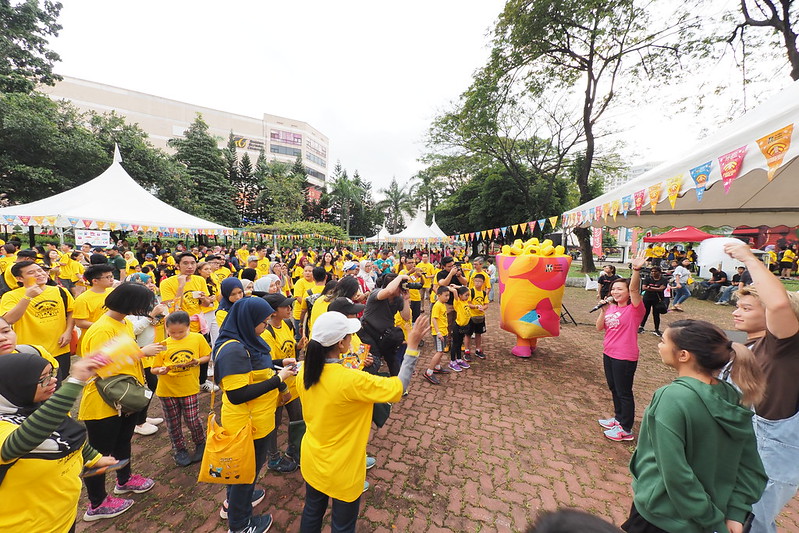 In Ralph Breaks the Internet, video game bad guy Ralph and fellow misfit, Vanellope von Schweetz must risk it all by traveling to the World Wide Web in search of a replacement part to save Vanellope’s video game, Sugar Rush.

Ralph Breaks The Internet: Wreck-It Ralph 2 has opened in GSCinemas on 22 November 2018.

For more information on the 2018 GSC Popcorn Walk, please log-on to www.gsc.com.my. To see social media posts of the event, please refer to the hashtag #GSCPopcornWalk. 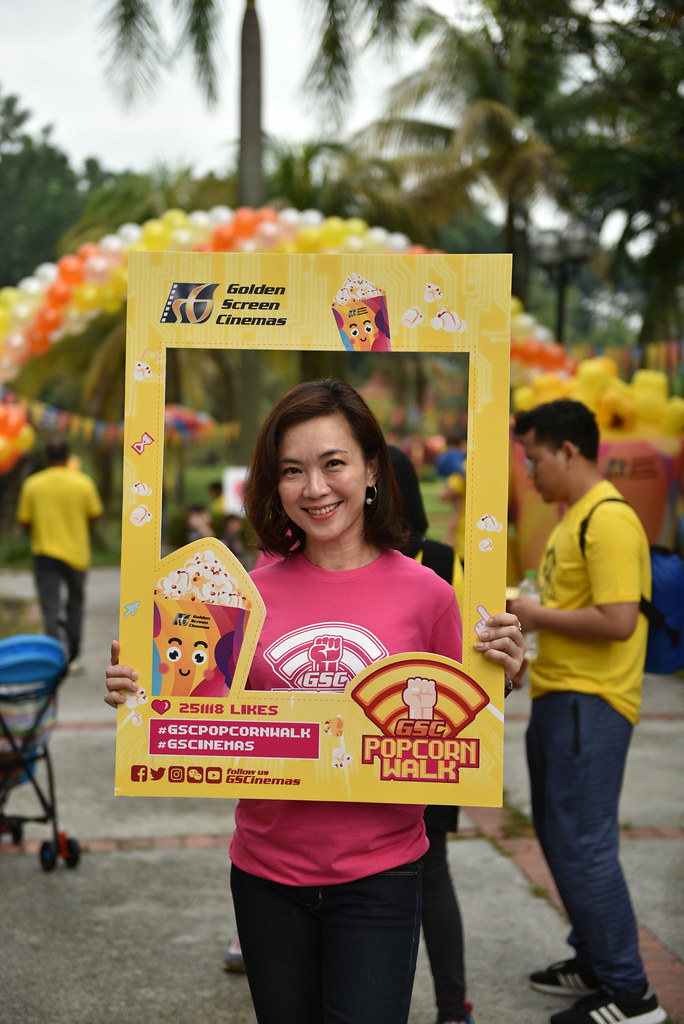 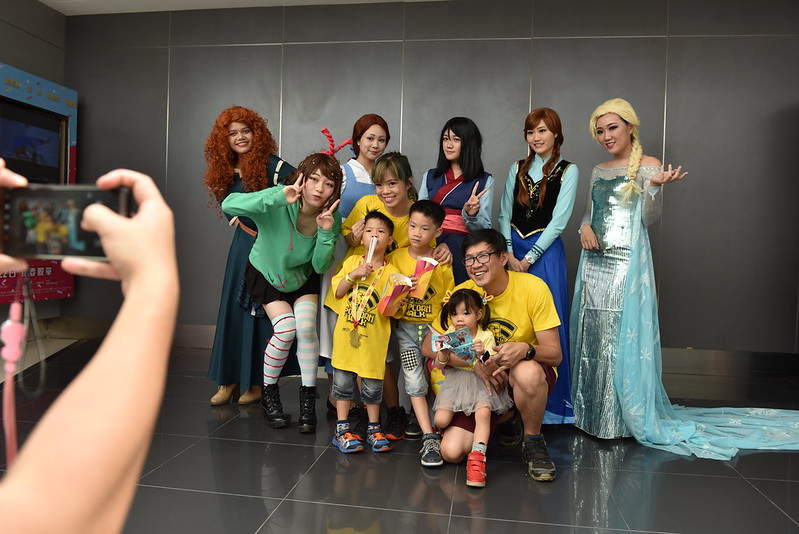