As part of its Filmmaker Series, Yasmin at Kong Heng Museum in Ipoh is set to air Lelaki Harapan Dunia, during a one-day-only event on 12 March 2016 at 2pm.

Liew Seng Tat, who is the recipient of two Best Director awards—at the 27th Malaysian Film Festival and Kuala Lumpur Film Critics Society Awards 2015—believes that the best films are those that tell a story about one’s identity, which is usually rooted in cultures and customs. 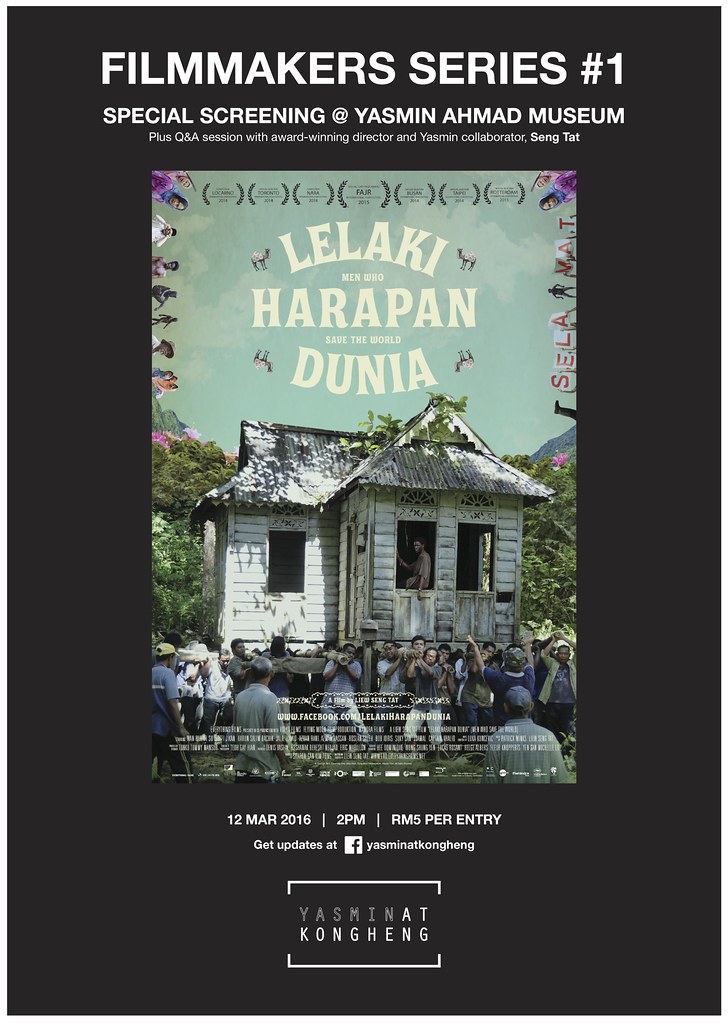 Following in the footsteps of renowned late filmmaker Yasmin Ahmad, Liew’s Lelaki Harapan Dunia seeks to tell a simple, everyday story that transcends cultural barriers while injecting inspiration and humour along the way.

“Seng Tat has woven a wonderful story about a long-lost Malay tradition. He conveys a message of unity amongst Malaysians despite their differences—a vision that Yasmin, too, once shared. It’s a perfect fit for Yasmin at Kong Heng’s Filmmaker Series.”

During the one day Filmmaker Series event, members of the public will be able to engage in a casual Q&A session with Liew. Other guests include Pak Hassan Muthalib, a veteran director and pioneer in Malaysian film craft, who will be exploring the significance of films in nation-building and in telling the story of Malaysia’s history, present and future. 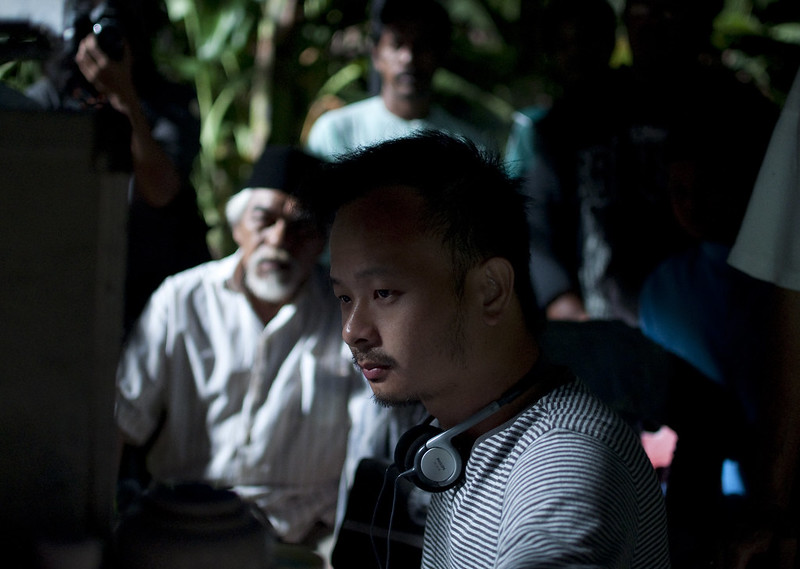 Directed by Liew Seng Tat, the 27th Malaysian Film Festival Best Picture winner is a joint effort between Malaysia, Netherlands, Germany and France. The slapstick comedy stars Wan Hanafi Su, Soffi Jikan and Harun Salim Bachik, and tells the story of “angkat rumah”, a disappearing ancient Malay tradition that sees villagers moving house by literally lifting the wooden structure and shifting it to a new location. Moreso, the film offers a peek into our nation’s unique cultural identity and demonstrates the gotong-royong spirit of Malaysians.

Entrance to the event is priced at RM5 per person. For further information, please visit the Yasmin at Kong Heng Facebook page. 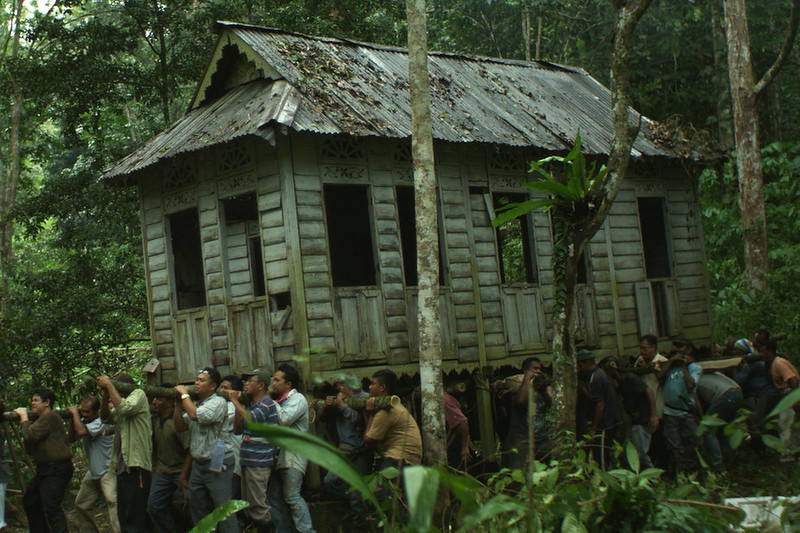 About Yasmin at Kong Heng Museum
Yasmin at Kong Heng was built in remembrance of the late Yasmin Ahmad. It features her prized possessions as well as people and philosophies that have inspired her work. Visitors to the Museum can also look forward to enjoying her remarkable works in the form of photography, filmography as well as artistic works devoted to her by other artists.

About Leo Burnett
Leo Burnett Worldwide believes in using creativity to drive dynamic business change for its clients. Through a HumanKind approach to marketing, the agency puts a brand’s purpose at the centre of communications to transform human behaviour. Part of the Publicis Groupe, Leo Burnett Worldwide is one of the world’s largest agency networks with 96 offices in 84 countries and more than 8,500 employees. The global agency works with some of the world’s most valued brands such as McDonald’s, P&G, Kelloggs, Samsung, Philip Morris and General Motors. In Malaysia, the clientele includes Petronas, Maxis, Tenaga Nasional Berhad and Carlsberg.

To learn more about Leo Burnett Worldwide and its rich, 80-year history of creating iconic brands, visit our site, Facebook page and follow us on @leoburnettasia.