Program synopsis:
A two-time Oscar winner whose beauty was legendary, she has also mesmerized us with her eight divorces, including her twice to Richard Burton. Elizabeth Taylor was an English-born American actress. From her early years as a child star with MGM, she became one of the great screen actresses of Hollywood’s Golden Age, and one of the most famous film stars in the world. Taylor was recognized not only as a talented and award-winning actress, but also for her glamorous lifestyle and beauty, with distinctive violet eyes. 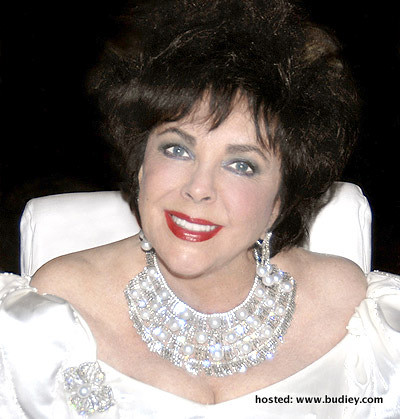 Taylor’s much publicized personal life included eight marriages, several life-threatening illnesses, and decades spent as an outspoken advocate for AIDS awareness, research and cure. The American Film Institute named Taylor seventh on its Female Legends list, and in 1993 awarded her an AFI Life Achievement Award. Taylor died of congestive heart failure, on March, 23 2011 at the age of 79.

Program synopsis:
Inaugurated in 2007, the Asian Film Awards (AFA) is an international pioneering programme, honouring filmmakers with outstanding achievements in the field of Asian cinema. Eminent filmmakers and superstars from around the world are invited to bestow awards upon winners of each category, making the ceremony an elaborate extravaganza. A panel of jury comprised of international professionals and prominent members in the community of world cinema, will select among eligible films produced in the region in that year and decide the award winners. A total of 14 awards and three special awards were presented at the glamorous ceremony attended by a dazzling ensemble of celebrities, international guests, and prominent figures in film industry. 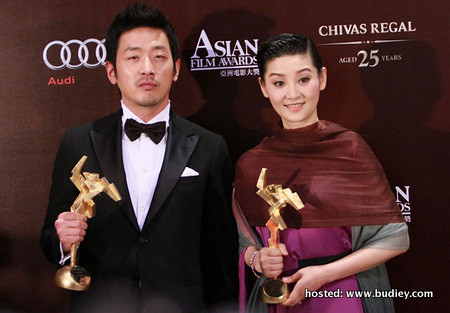