HERE COMES A “POP OF CULTURE!”
E! ENTERTAINMENT TELEVISION TO REFRESH WITH AN ALL-NEW LOOK, LOGO AND TAGLINE IN ASIA

The International Networks division of NBCUniversal International Television announced that E! Entertainment Television is refreshing its logo, on-air look and tagline in Asia and around the world – following the July 9 unveiling of the new-look channel in North America. The all-new E! will be revealed across the region on 23 September 2012. 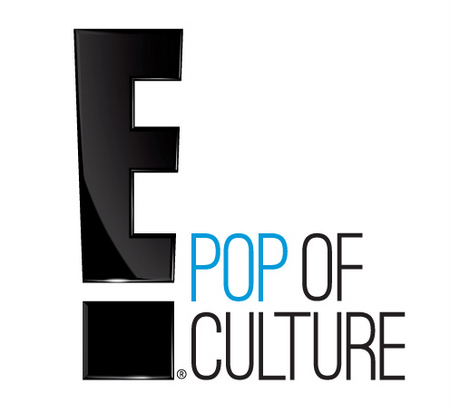 Christine Fellowes, Managing Director, Asia Pacific, Universal Networks International comments, “E!, as an iconic brand at the epicentre of pop culture, is evolving to stay current and relevant to audiences. Having been the destination of choice for entertainment in Asia, we’re excited the next evolution of E! will offer an even more compelling brand and new and exciting programmes that fascinate the pop culture fans in us.”

A core channel brand for NBCUniversal, both in the US and internationally, E! is seen in 150 countries and delivered in 26 languages. As the home of pop culture, E! captures the topics that fascinate us all including personalities, trends, music, fashion, TV, movies, art, nightlife, philanthropy, technology, design and sports. The channel’s new look and logo, “Pop of Culture” tagline and talent-driven brand campaign help bring this to life, evolving and extending the E! brand.

The newly evolved E! welcomes new shows including Opening Act, from International Emmy® Award-winning producer Nigel Lythgoe and Married to Jonas, featuring Kevin Jonas, a member of the Grammy Award®-nominated and multi-chart topping group Jonas Brothers, and his wife Dani, as well as continuing with fan favourites Live From The Red Carpet, Fashion Police, Keeping Up With The Kardashians and all the familiar, much-loved hosts of E! News Asia – Marion Caunter and Dominic Lau.

The evolution of the E! brand also includes the network’s popular web site, which re-launched internationally, in line with the US, on July 9. Coming off its biggest year ever in 2012, and averaging 15 million monthly unique visitors internationally, the site has been expanded, updated and reignited with a tablet-friendly redesign that improves functionality and user interaction, as well as offering enhancements to its high-res photo galleries and unique social integrations. The site’s sleek design, dynamic new look and fluid content presentation parallels E!’s refreshed on-air look and attitude.

In addition to the refresh in Asia, the refreshed E! rolls out in Latin America on September 1 and September 23 in all other markets including Australia, the UK, Italy, France, Germany, Israel, Portugal, Turkey, Greece, Benelux, Nordics, Romania, Poland, Balkans, Czech, Slovakia and Africa. 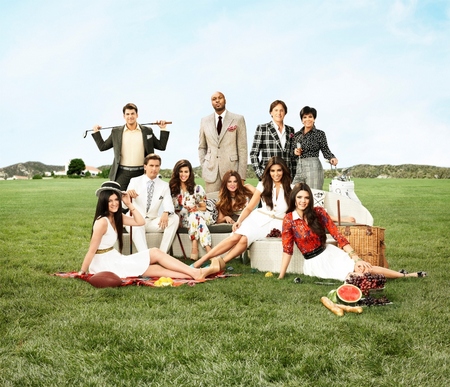 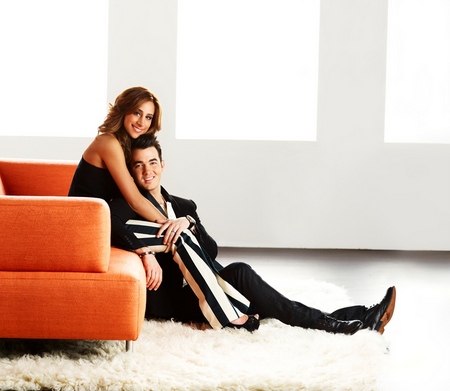 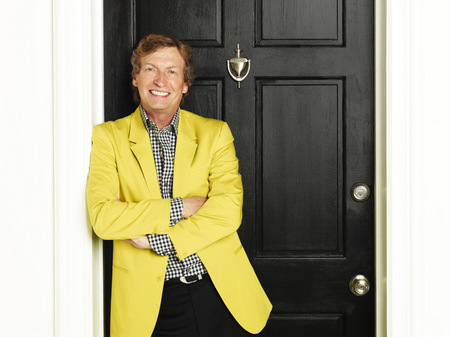 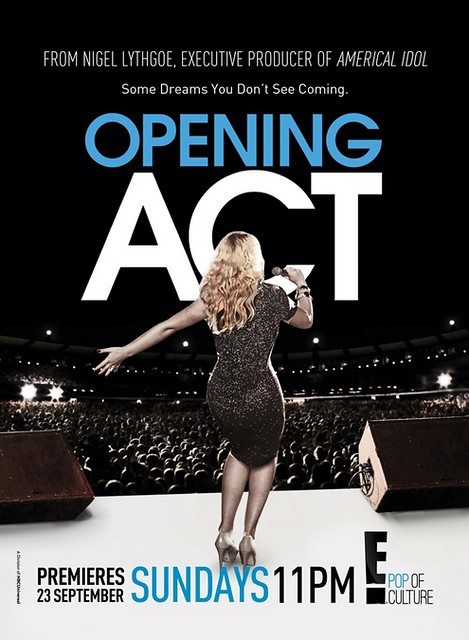 Universal Networks International, the international channels division of NBCUniversal, is one of the world’s premier entertainment portfolios, delivering quality content and compelling brands to over 176 territories across Europe, the Middle East, Africa, Latin America and Asia Pacific. The brands in the portfolio include Universal Channel, Syfy, 13th Street Universal, Studio Universal, E! Entertainment Television, The Style Network, DIVA Universal and Golf Channel. These unique brands deliver a full range of entertainment experiences to local audiences across the globe. Universal Networks International also operates Movies 24 and has a controlling interest in the KidsCo joint venture.

Universal Networks International is a division of NBCUniversal, one of the world’s leading media and entertainment companies in the development, production, and marketing of entertainment, news, and information to a global audience. Comcast Corporation owns a controlling 51% interest in NBCUniversal, with GE holding a 49% stake.