The Embassy of Czech Republic in Kuala Lmpur played host to the first ever Czech Republic Film Festival in Malaysia with over 150 guests from the diplomatic community and Malaysian Government bodies. 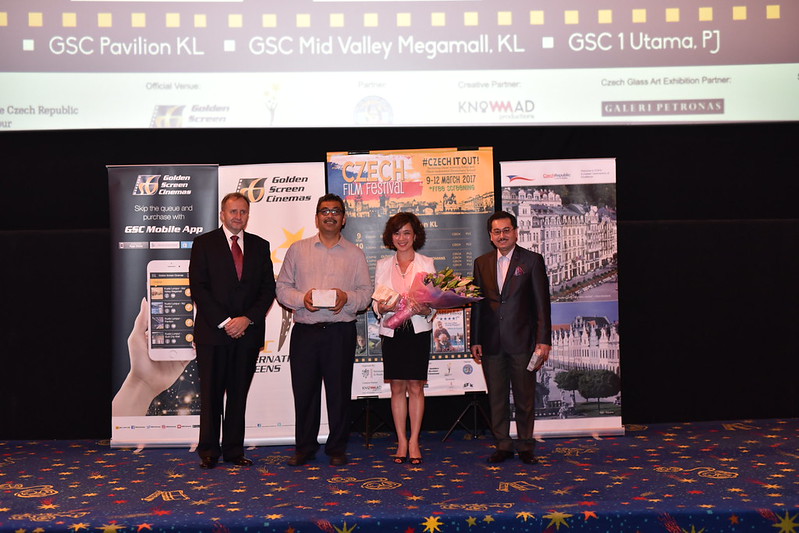 ”I was especially impressed by the passion and determination of the Ambassador and his team to showcase the beauty of Czech movies. This festival will definitely be a wonderful treat for the Malaysian aundience, as many Malaysians I believe are unfamiliar with this beautiful country in Europe with its rich history and culture,” said Miss Koh Mei Lee in her welcome speech during the launch.

She further added, “So do clear your calendar for the next four days ie from March 9 – 12 and take this opportunity to watch the likes of Oscar winning movie “ Kolya”, “Elementary School”, “ Dark Blue World”, “Oldies But Goldies” and “ A Vote for the King of Romans” in GSC Pavilion KL, GSC Mid Valley and GSC 1 Utama in PJ. Tickets can be obtained from the participating GSC cinemas”.

H.E Rudolf Hykl said, “We brought to Malaysia give wonderful Czech movies from recent years, which present not only the work of some of the best filmmarkers and actors the Czech Republic has to offer , but they also tell captivating human stories often taking place on the background of the dramatic history of the Czech Republic and Europe.

Some of the films, such as Koyla and the Elementary School, received a wide international recognition. We hope that the movies will also serve as a good testimony to our national mentality, including the wat we portray ourselves. They do not lack a witty sense of humor, interesting dialogues, they present life situations realistically, often pointing to the absurdity of human behavior”.

A total of five (5) highly acclaimed Czech movies were screened for free exclusively in GSC International Screens at Mid Valley, 1 Utama and Pavilion KL from March 9 – 12. 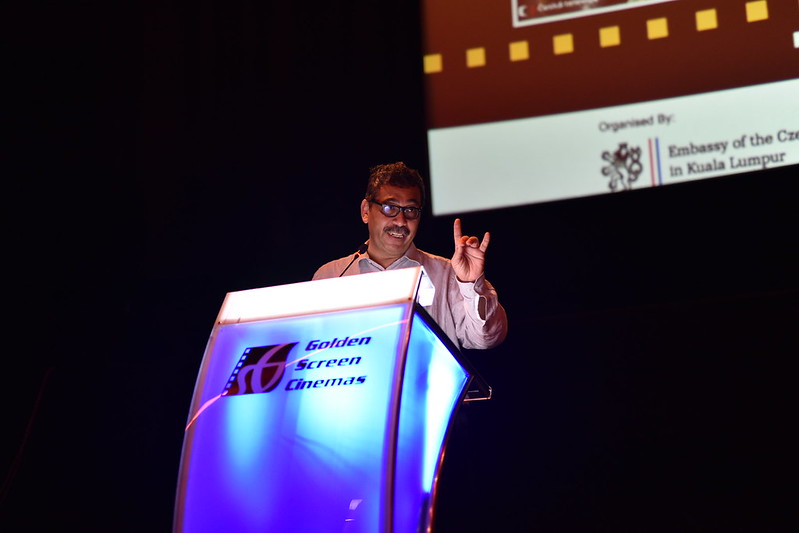 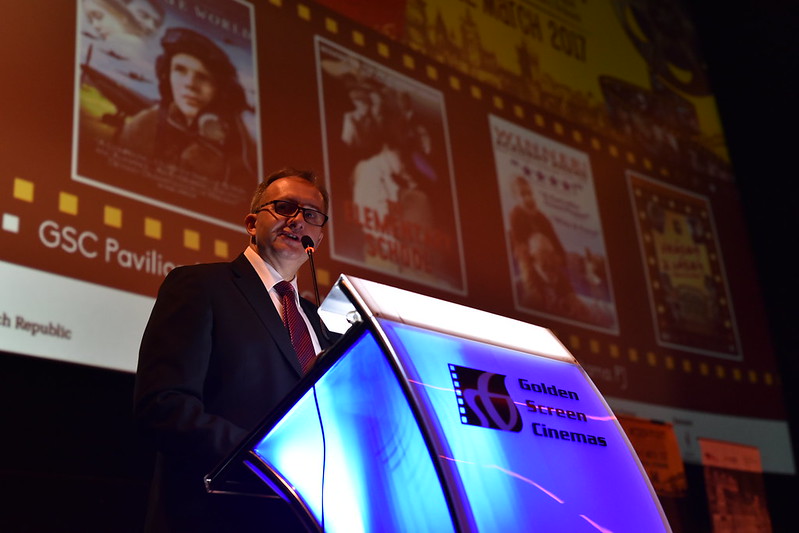 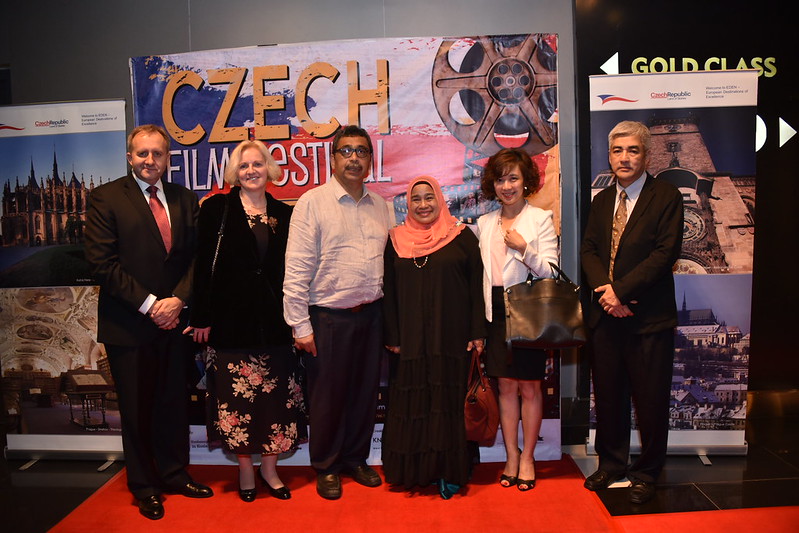 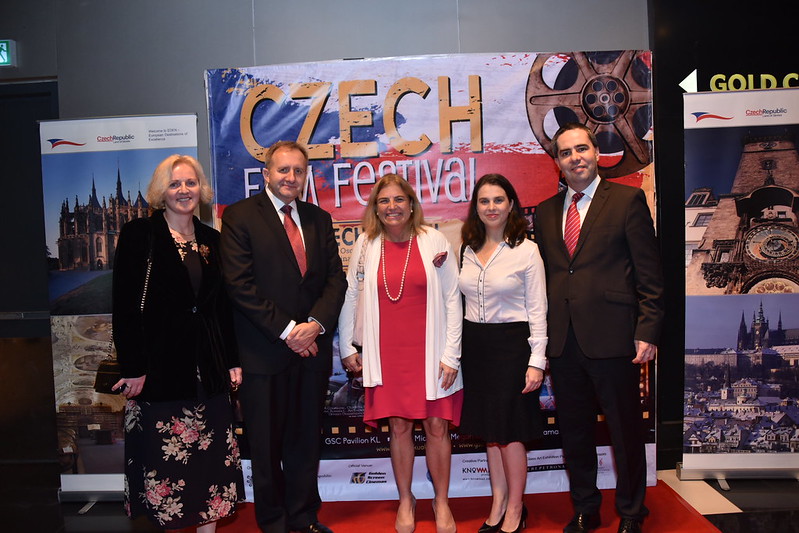