1975: KL Under Siege tells how the revolutionary group won the release of 5 JRA prisoners and were given a plane to Libya.

On August 5, 1975 over 50 people from the US and Swedish embassies of Kuala Lumpur, Malaysia, were taken hostage by members of the Japanese Red Army (JRA) – a revolutionary group aimed at overthrowing the Japanese Government. Hostages were held for three days as the JRA demanded Japan’s release of fellow members from prison. In a carefully maneuvered negotiation and a dramatic end to the standoff, the gunmen won the release of five JRA prisoners and were given a plane to fly with them to Libya. No lives were lost in the incident. 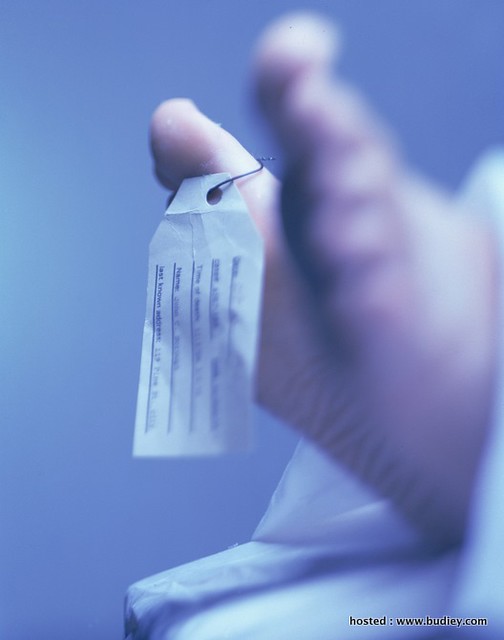 No wallet, no ID… just a Malaysian coin caught in the lining of his trousers. The Police have no idea who he is or even how he got there. It takes them 24 hours to get an ID on the dead man – Jalil Ibrahim, a young banker with Malaysia’s Bank of Bumiputra on a business trip to Hong Kong. He was reported missing by a colleague the previous day.

The Police don’t know have much to go on, until they stumble upon the banker’s personal diaries and letters. They reveal a troubled state of mind and suggest that the banker may have been onto something big.

As the Police study his correspondence, they begin to suspect that Jalil may have discovered fatal secrets – financial irregularities and dangerous liaisons which if revealed could not only threaten his life but also destroy his bank and compromise his country. And in all probability, Jalil’s fears had come true – the banker had been silenced before he could blow the whistle. The banker knew too much. But what did he know and why was he murdered?

Delve into the dark, secretive world of Jemaah Islamiyah, one of Asia’s most deadly and dangerous terrorist cells, which you’ll see is far too close to home for comfort in Terrorist Target: Singapore. Discover how Ibrahmin Maidin recruited scores of willing zealots and planned to detonate ammonium nitrate across embassies in Singapore, and how he was stopped just in time.

2001, in the Wake of the September 11th attack on the United States, Terrorist Target Singapore takes us into the secretive world of the Singapore branch of Jemaah Islamiyah – one of Asia’s most deadly terrorist cells. Discover how Ibrahim Maidin used his religious classes to gather an army of willing soldiers that culminated in plans to detonate huge amounts of ammonium nitrate across embassies in Singapore. 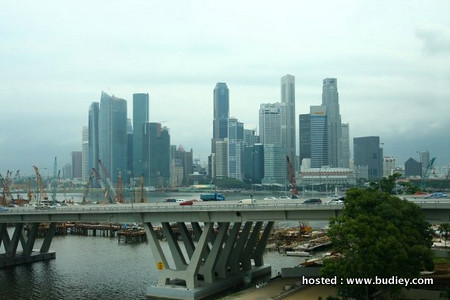 Among the residents of the Sumatran village of Aman Damai, a sorcerer named Ahmad Suradji held pre-eminent sway, blessing marriages, warding off evil, and seeding romances. Suradji’s role was sacrosanct. That is, until the villagers’ daughters began to disappear, one after another.

His father had instructed him in a dream to kill seventy women and suck their saliva to increase his power. And so Suradji killed his victims as part of a ritual intended to increase his magical powers. He would lead them to a sugarcane field, bury them up to their waists, and then, using an electrical cable, he would strangle them to death. Following this, he would drink their saliva. After his trial, Suradji lamented to reporters that he could not reach his goal of seventy murders.

On July 10, 2008, Ahmad Suradji, the witch doctor, the sorcerer from hell, was put to death by a firing squad. Thus marking the end of an era of atrocities of one of the worst, most prolific and dangerous serial killers ever.

Hong Kong billionaire Teddy Wang was kidnapped not once, but twice – in 1983, and again in 2000. The first time, he was released after his wife Nina paid a record US$11 million in ransom; the second time, he was not so lucky, and even though this time Nina piad US$30 million in ransom, his kidnappers dumped him overboard from a fishing boat in the South China Sea.

After his death, his widow assumed control of the couple’s real estate empire, all the while insisting that he was not dead. His father-in-law sued her for control of Teddy’s estate, and although she lost in court twice, she eventually won a “battle of the wills” and the entire estate. Her death last year, however, has triggered another estate battle, this time, pitting her relatives, her company’s charitable foundation, and her personal confidante, feng shui master Tony Chan, all of whom have signed wills giving them her multi-billion dollar fortune. 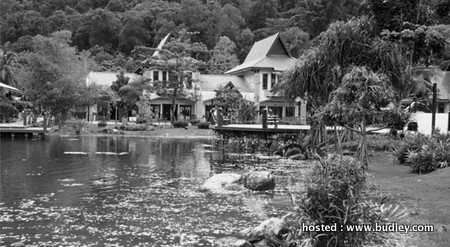 Jean Perera Sinnappa is 31, vivacious and a former Malaysian beauty queen. She is a teacher and a mother of three children. She is also a widow.

On April 6, 1979, Jean is out for a relaxing Friday evening with her brother-in-law, Karthigesu Sivapakiam, a college lecturer. Within hours she is discovered brutally stabbed to death in her car off the Federal Highway near Kuala Lumpur. Karthigesu is found purportedly unconscious behind the car.

Two weeks later, Karthigesu is arrested and charged for Jean’s murder although there is no evidence linking him to the crime; no bloodstains on him, no murder weapon, not even accomplices. Based on court transcripts, actual case files, candid interviews with expert witnesses, and re-enactments,

Jean Perera: The Beauty Queen Murder follows the investigation that revealed not just a heinous crime, but also a besotted tale of passion, lust, jealousy, betrayal and adultery; even a love triangle. And with the aid of computer generated imagery the story expounds for the first time in 30 years, the theories of how the killing actually took place.