2 October 2009: Hotlink, the leading prepaid brand of Maxis Communications Berhad, today announced that it will bring internationally acclaimed singing sensation, Beyoncé Knowles, to Malaysia on 25 October 2009. Titled “I Am … World Tour Live in Malaysia 2009”, her maiden performance in the country will be held at the Bukit Jalil National Outdoor Stadium from 8.00pm onwards and is much-anticipated by hundreds of thousands of Malaysian fans. 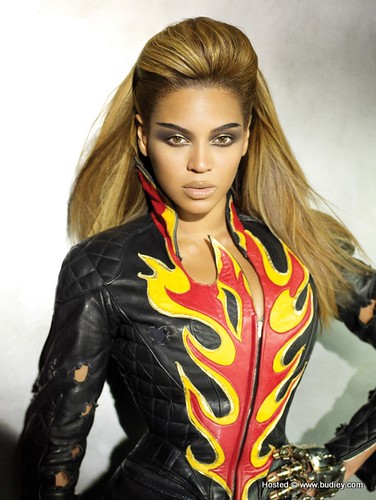 Matthew Willsher, Maxis’ Chief Marketing Officer, said, “Hotlink’s strong music proposition brings the industry’s pre-eminent artistes to our customers, live in concert and on their mobile phones. Beyoncé’s debut in Malaysia is long overdue and we understand how thrilled our customers and many other Malaysians are, to finally have the chance to see her perform live on stage. Beyoncé’s concert is consistent with Hotlink’s philosophy of only bringing the very best to our customers through discounted tickets, priority seating and innovative music downloads. There is definitely always more with Hotlink.”

All Hotlink and Maxis subscribers will enjoy complimentary discounts on all tickets to the pop diva’s performance this month. The two best types of seats for “I Am … World Tour Live in Malaysia 2009”, priced at RM583 and RM383 respectively, are reserved exclusively for Hotlink and Maxis customers to purchase – and they come with a 20% discount. Those who intend to buy any of the remaining categories of tickets (RM283, RM183 and RM93) are entitled to a 10% discount. 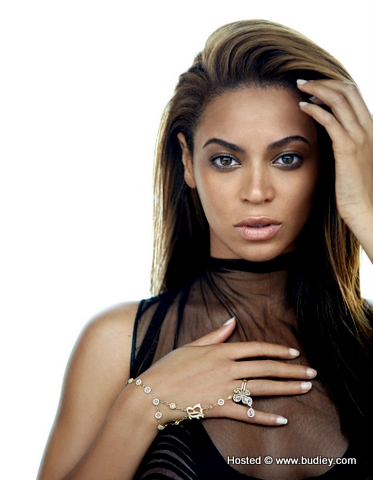 To celebrate her one-night-only performance in Malaysia, Hotlink is offering a special caller ringtone package of three of Beyoncé’s latest songs (Sweet Dreams, Diva and If I were a boy) for only RM5. Two out of three songs are refreshed monthly. In addition, a host of Beyoncé mobile content comprising other caller ringtones, truetunes, full songs and wallpapers are available for download from Hotlink’s website at www.hotlink.com.my.

Hotlink today also launched the official website of Beyoncé’s first concert in Malaysia (www.beyoncekltour.com.my). Dedicated to providing details of Beyoncé’s historic performance in Malaysia, it enables fans to locate information on pre-concert parties, world tour updates, concert seating plans and mobile content available. A competition will also be held on this interactive channel, giving fans the chance to win 50 tickets to the concert.

Beyoncé’s “I Am … World Tour Live in Malaysia 2009” will be an experiential concert with the international pop diva metamorphosing into her alter ego – Sasha Fierce – while treating spectators to an exciting dance spectacle coupled with strong vocal performances. Beyoncé’s extraordinary all-female band joins her in Malaysia to deliver her musical hits as well as classics and surprises. “I Am … World Tour Live in Malaysia 2009”, held in support of Beyoncé’s third studio album – I AM… Sasha Fierce, will also feature her state-of-the-art performance tools that include superior audio-visual equipment, props and background setting. Her concert is touted to be the equivalent of Michael Jackson’s elaborate performance in Malaysia in 1996.

“Hotlink is proud to present Beyoncé’s inaugural performance in Malaysia, in line with Hotlink’s music achievements thus far. Hotlink currently manages the most extensive mobile music library with over one million music downloads; and we are very excited to have recently celebrated a milestone achievement with two million downloads achieved with one artist and one song (“I’m Yours” by Jason Mraz). That was a phenomenal first time achievement for Hotlink and the music industry in Asia, and signifies the depth and breadth of Hotlink’s music reach. Moving forward, Hotlink aims to be the one-stop centre for all our customers’ music needs, with exclusive content and local and international acts,“ added Willsher.

Beyoncé tickets may be purchased from Axcess Ticketing, 03-77115000 from now to 25 October 2009. Hotlink and Maxis customers just need to show their mobile phones, with the My Maxis logo on the screen, at the ticketing counter to enjoy 20% discount on tickets.