NEW SERIES: Bio Behind the Seams
Every Sunday @ 9:00 pm
Bio Behind The Seams explores the glamorous world of fashion and delves into the history of some of the world’s most famous fashion and jewellery brands. Find out how fashion in the fifties was revolutionised by Dior, how Cartier became the jewellery for royalty and how Armani went from medicine to high fashion. 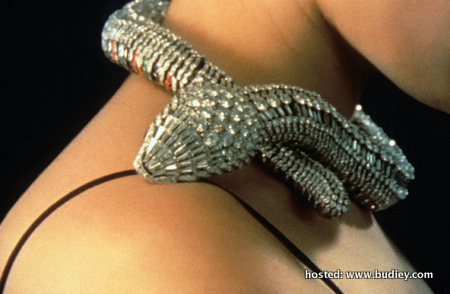 Bio Behind the Seams: Monsieur Dior
5 June, Sunday @ 9:00 pm
Dior is one of the most famous names associated with French luxury and fashion. This film takes us back to the fashion world of the 50s to understand the social background and the environment in which Dior evolved. Beyond the myth and the legend, Mr. DIOR is the story of a man who, in a mere ten years, revolutionized Haute Couture with an entirely new look. He also founded an empire that epitomizes style in all its variety.

Bio Behind the Seams: Cartier: Jewellers to the Kings
12 June, Sunday @ 9:00 pm
Discover the fascinating history of one of the most exquisite house of jewellery of the world. Cartier gained its reputation thanks to the needs of uniqueness and perfection expressed by royal families throughout Europe. From the British Royal family to the St Peterborough Tsar family everyone was praising the modern, and revamped style of the luxurious house of creation. Today, with stores in over 100 countries, Cartier has remained in the eyes of everyone, the finest Jeweller in the world. This documentary unveils the secret of this lasting success by exploring the history of the three grandson of the Cartier’s founder. Discover how they were able to rank Cartier as a legend.

Bio Behind the Seams: Calvin Klein
19 June, Sunday @ 9:00 pm
From a Bronx kid with a vision to a billion dollar fashion icon, Calvin Klein has always been at the forefront of what the public wants. In 2003, after more than 30 years as a fashion leader, Calvin made a decision that surprised the industry: he sold his company. After building and perfecting his top selling brand, the ultimate perfectionist was letting go.

Bio Behind the Seams: Giorgio Armani
26 June, Sunday @ 9:00 pm
Did you know that Armani gave up medicine to enter the world of fashion? Or that his relationship with a young architect named Sergio Galeotti launched his career? This unique documentary uncovers these startling facts along with fantastic fashion show footage, shots of celebrities donning Armani attire, and interviews with famous friends such as film star Samuel L. Jackson 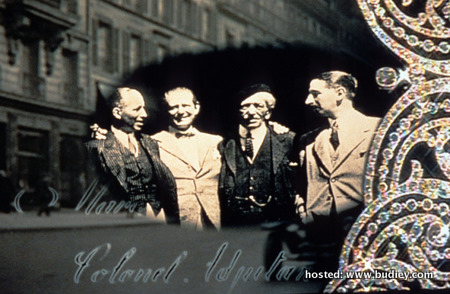