AXN has announced that the Malaysia open auditions for the new season of top-rated series Asia’s Got Talent will be held at Taylor’s University, Kuala Lumpur on Sunday, 8 July from 10am onwards. 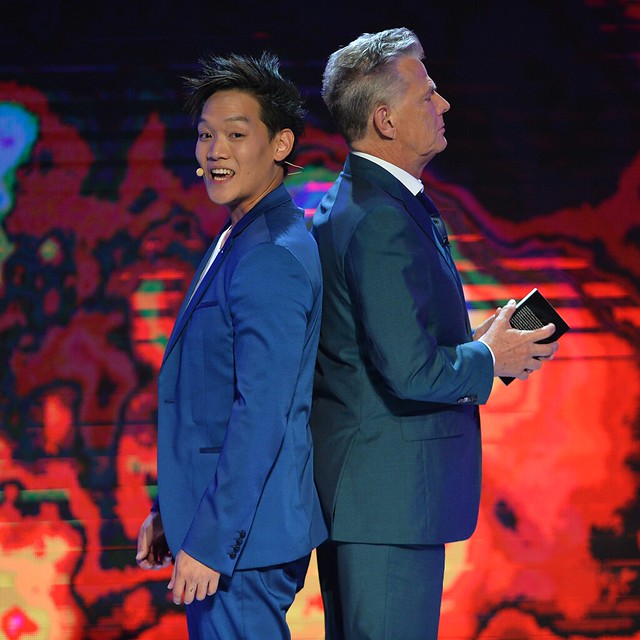 Doors will open from 10am at Taylor’s University with hundreds of aspiring performers expected to attend for their shot at international fame and a life-changing grand prize of USD100,000.

“We hope that Andrew’s journey will inspire more Malaysians to pursue their dreams in this season of Asia’s Got Talent.”

Due to the expected turn out and exceptionally high demand for an audition slot, performers are encouraged to pre-apply online (www.AXN-Asia.com/AsiasGotTalent) to expedite the registration process on the day.

If an act is successful during the open auditions, they may then be selected to perform at the judges’ auditions later in the year. The judges’ auditions comprise the first five episodes of the series and precede the semi-finals and the grand finale episode where the winner of Asia’s Got Talent will be crowned, winning USD100,000.

More details including Asia’s Got Talent open audition dates and cities, frequently asked questions (FAQs) and the terms and conditions of participation are available at www.AXN-Asia.com/AsiasGotTalent.

About AXN
AXN is Asia’s leading general entertainment channel featuring exclusive top-rated drama series, blockbuster features, reality programs and ground-breaking original productions. The channel appeals to a discerning audience seeking content that is smart, intriguing and unexpected, all delivered close to U.S telecasts. From The Blacklist and Quantico, to MacGyver and The Amazing Race Asia, AXN is defined not by a genre, but by an attitude that truly redefines action.

Launched first in Asia in 1997, AXN is a global channel brand with a presence in Latin America, Africa and Europe. In Asia, the channel is enjoyed in 126 million households across 19 territories and is available in both SD and HD.