Celebrities and fans come together to honor the legendary screen icon 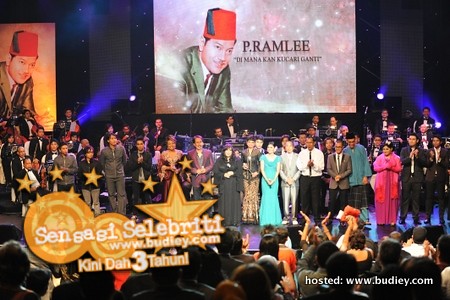 The concert was held as part of Astro’s month-long campaign celebrating the many inspiring talents of the belated superstar, and also in anticipation of the premiere of P Ramlee, an original production chronicling the inspiring life of the beloved icon of the silver screen, which will premiere on HISTORY (Astro Channel 555) on 31 October 2010 at 9.00pm.

Over 600 guests attended the event, including celebrities and personalities such as Umi Aida, Vee, Sazzy Falak, Atilia and Tiara Jacqueline. 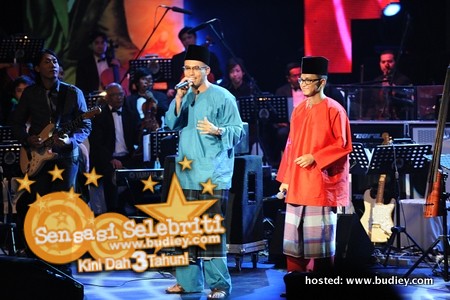 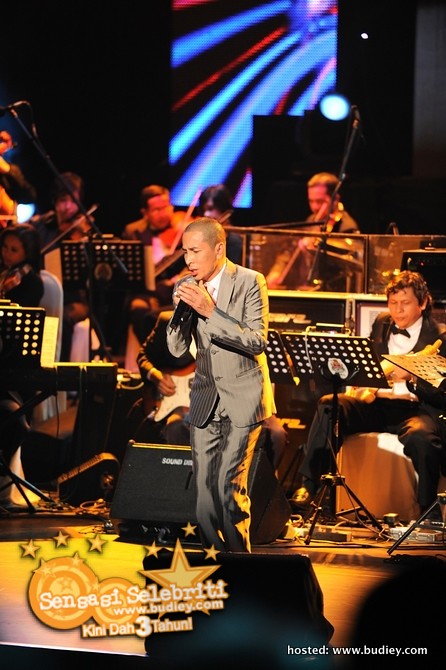 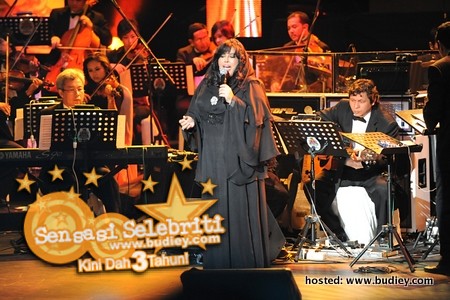 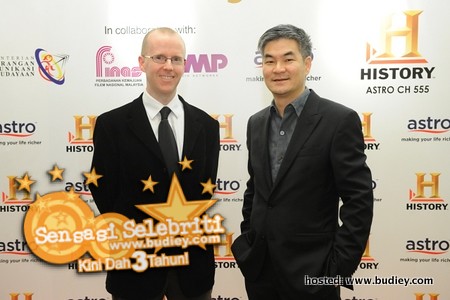 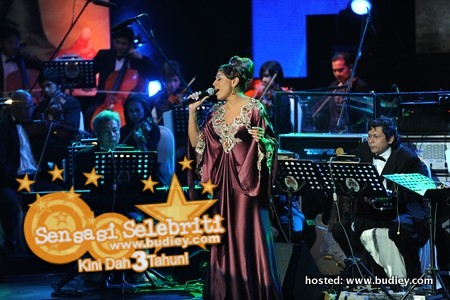 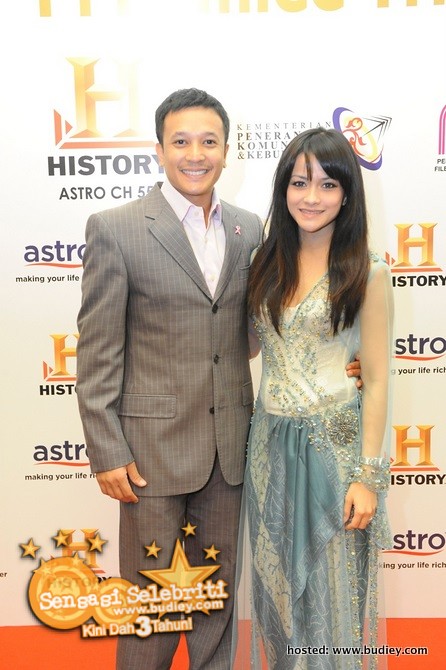 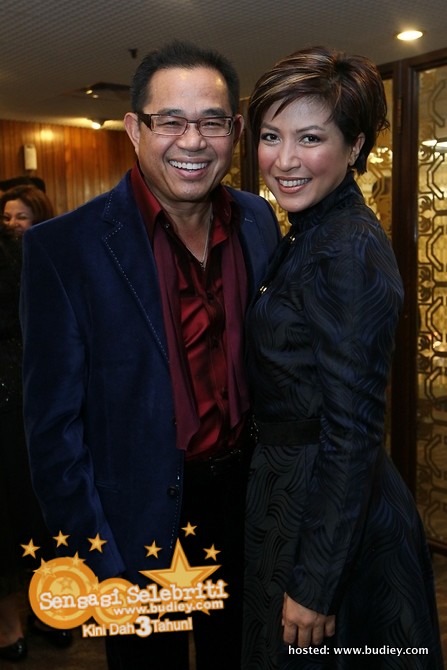 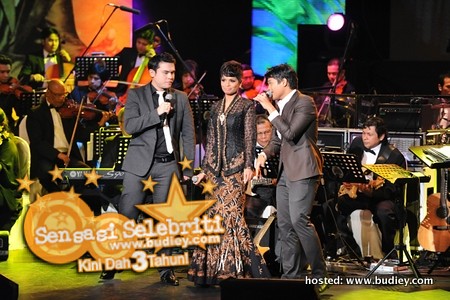