KUALA LUMPUR 18 December 2018: Illusionist and mentalist Andrew Lee took social media by storm earlier this year after making Malaysians proud with his knife-wielding skills that wow-ed Britain’s Got Talent (BGT) 2018 judges, including Simon Cowell who is famed for being difficult to impress. 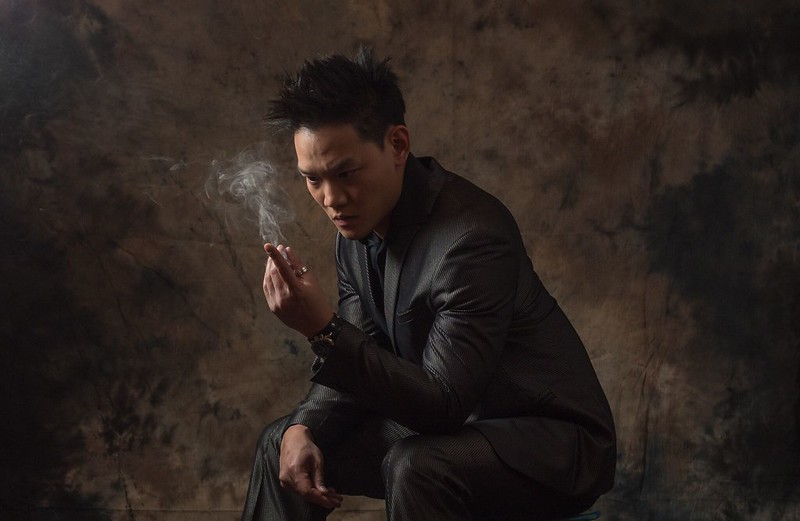 The 31-year-old will be the first Malaysian magician ever to perform at the LNYDP and affirms that he is very excited, and eagerly looking forward to the event.

“We have been working and planning this with the LNYDP production team for five to six months. We can’t wait to get to London and to finally meet the fantastic London team who made all these possible,” he says.

Lee will perform a dangerous illusion on the 3.2km journey before the bare eyes of spectators and likely millions more as the parade will be telecasted to home viewers. The performance must be precise in timing to avoid any injury.

“There will be even more pressure on me than this year’s Britain’s Got Talent as there is no room for a mistake, however small. I need Londoners and tourists to come out in their tens of thousands to show their support. I hope that I can make everyone – Malaysians, Londoners and all my fans – proud, ” said Lee.

Lee is one of the strongest acts among the 77 performers slated for the LNYDP 19′ which bears the theme: “London Welcomes the World”. The line-up will feature participants from the US, Asia, Europe, 16 London boroughs and South America, amongst others.

Scheduled to run from noon on New Year’s Day, the Parade will ply the route from Piccadilly to Piccadilly Circus, down Regent Street, St James’, Trafalgar Square, Whitehall and then to Parliament Square. LNYDP is Europe’s biggest parade and 2019 is set to be even bigger and better with a larger media turnout.

LNYDP executive director Bob Bone exclaimed delight in Lee’s acceptance to be part of the parade, saying: “We asked him to attempt something spectacular which our entire street and TV audience could view – and he didn’t flinch.”

Lee believes that magic connects people globally, despite their background, language and culture. “Magic is poetic. It has the power to make someone laugh or cry,” he says, likening it to an act of kindness.

Lee will be joined by his manager, Cindy Teh, his stage manager and fellow magician Vin Chee (also Malaysian), and another lady assistant Jamie McLoughlan who is a fitness model and trainer from Australia. “We have a solid team and are very thankful for each and every one who is part of this,” Lee adds.

Lee, voted the number one magician by Malaysians, is a regular performer for international luxury cruise lines as a resident guest entertainer like the Royal Caribbean International, Princess Cruises, Celebrity Cruises and Cunard Line.

He also travels frequently and has performed before audiences as far as Lithuania, Romania, Italy and Egypt, as well as across Asia, amongst others.

That said, amid the cheerleaders, marching bands, and numerous giant inflatables to take to London City’s streets, a Malaysian is going to leave memories for the millions who will be attending the London’s New Year’s Day Parade 2019.