In the sequel to the hit 2004 film AVP, the Alien-Predator war continues. A Predator scout ship crash lands in a small Colorado town. The Aliens on board escape and kill all the Predators except one. Now this lone warrior must destroy all the Aliens as well as the Predalien that survived from the first AVP, while the people of the town are helplessly caught in the middle of all the mayhem.

With Oscars approaching, Hollywood is planning to hit us with some of their best and most promising movies. Unfortunately, soon after, we will be plagued with some of the most mindless garbage that studios have to offer. One of these unnecessary films, is Aliens vs Predator: Requiem.

This sequel could have easily been avoided had people stayed away from the theaters for the first AVP in 2004, but instead the original managed to make roughly $171 million worldwide on only a $45 million budget, despite getting very poor reviews from critics and fans alike.

The studio knew that the movie didn’t really resonate solidly with the fans, so to get the same people back a second time, a few changes had to be made. After going back and forth, the studio replaced the director, Paul W. S. Anderson, with first timers Colin and Greg Strause. The brothers attacked the project whole heartedly and fixed many of the missteps taken by Anderson, creating their own unique brand of violence and horror. 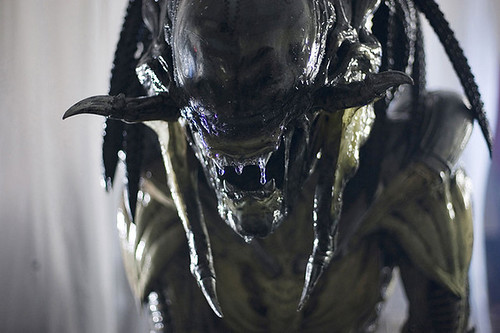 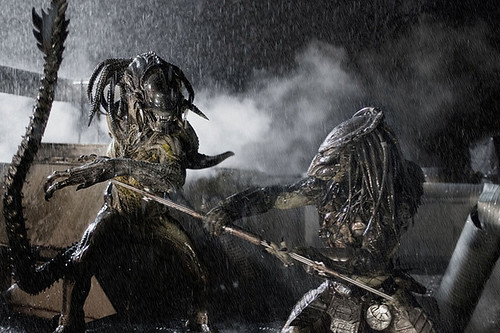