AirAsia Indonesia today proudly opens doors to its new headquarter office building. Located near Soekarno-Hatta International Airport, Tangerang, the iconic building is home to more than 2.000 employees who were previously scattered in different offices throughout Jakarta.

The masterpiece building features a modern designed and equipped with facilities such as a gymnasium, music studio, employee lounge, mosque and a rooftop café.

To add to the sophistication, a large AirAsia logo is placed on the rooftop, making the office building easily identifiable on Google Maps. This further strengthens AirAsia’s position as a digital and technology-savvy airline. 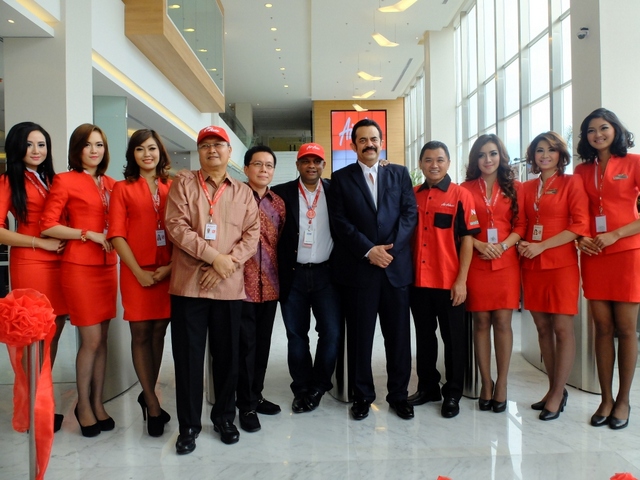 AirAsia Indonesia is also committed to preserve the environment, hence the building is designed to be eco-friendly with a good waste management system. During day time, the building relies on natural lighting which enables AirAsia Indonesia to significantly reduce electricity consumption.

“I am proud to be part of this historic moment, which marks a significant achievement and milestone for AirAsia Indonesia. From its humble beginnings with two old Boeing 737-300s, AirAsia Indonesia now operates a total of 30 brand new Airbus A320 and employs more than 2.000 employees. I have no doubt that our unconventional office and fun workspace will stimulate minds as well as inspire creative ideas.”

Standing on 6.497 square meters of land, the iconic office is designed by a prominent Indonesian architect, Dedato. The groundbreaking ceremony was held in April 2013, and the construction was completed nine months later on December 20, 2013. The office is expected to be in full operation by February 2014.

“AirAsia Indonesia currently employs more than 2,000 employees throughout Indonesia, an increase of 395% compared to 2005 when the airline began its operations. With the opening of the new office building, AirAsia Indonesia hopes to foster creativity, improve synergies between departments as well as enhance communication effectiveness among employees,” said Dharmadi.

Dharmadi further said that the new office is also a symbol of AirAsia’s commitment to providing high quality services in all aspects. 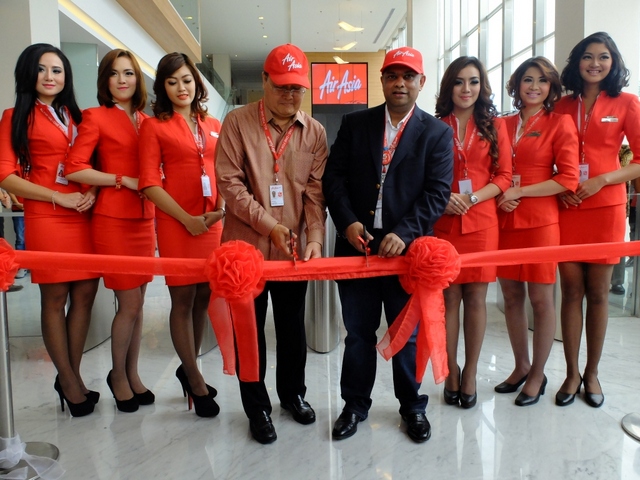 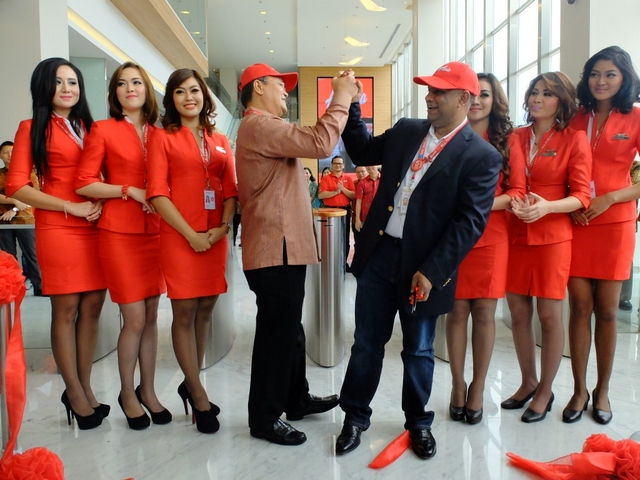