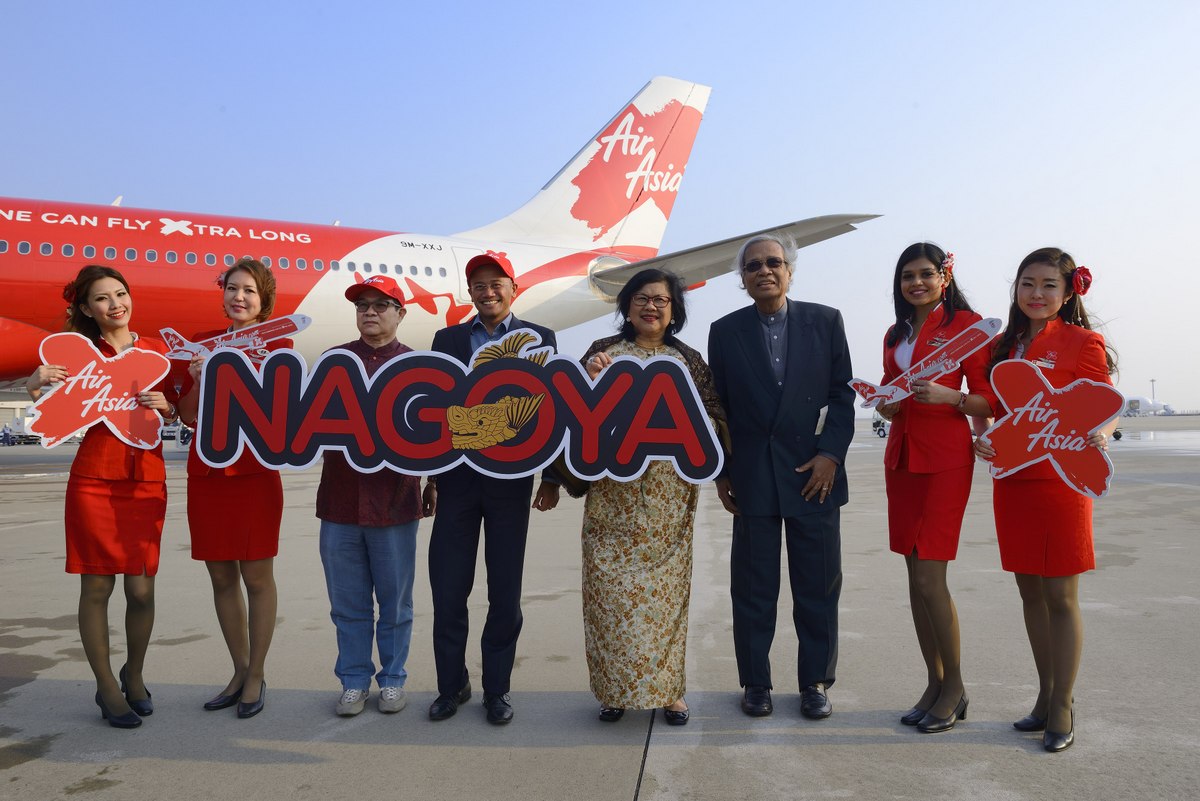 In commemoration of our first flight into Nagoya, AirAsia X will be offering launch fares from as low as MYR299* (JPY11,000) on Economy and MYR999* (JPY29,900) on Premium to Nagoya from Kuala Lumpur. Fly Thru launch fares are also available from selected destinations in Malaysia, Australia, Indonesia, Singapore, Thailand, India and Vietnam to Nagoya. Bookings are available online from 18 to 30 March, 2014 for immediate travel between 19 March and 30 September, 2014.

[dropcap]A[/dropcap]zran Osman-Rani, CEO of AirAsia X said, “With AirAsia X’s renowned low fares, guests from Japan may now travel from our ports in Tokyo, Osaka and Nagoya when exploring their travel and holiday plans to the South East Asia region and beyond via the Kuala Lumpur hub. This is very much in line with the government’s tourism agenda, and the airline’s commitment to boost the Malaysian tourism industry as well as increase tourism traffic across our group network. Similarly, with the addition of Nagoya, guests will have more travel options to explore Japan, and we believe Nagoya being a scenic and historical destination will be a popular tourist destination.”

Nagoya is strategically located just 50 minutes from Osaka city and 1 hour 40 minutes from Tokyo via train. Nagoya, the largest city in the Chubu region, more famous as the birth place of Toyota was also the birth place of the 3 samurai’s who unified Japan in the 16th century. Home to the famous Atsuta Shrine, known as the second-most venerable shrine in Japan, and the restored Nagoya castle which was then burnt down during World War II. Also famous for its abundance of cherry blossom trees during spring time, Japanese macaques, otherwise known as Snow Monkeys bathing in the hot springs are also a big tourist attraction in this region.

AirAsia X was the first long-haul, low fare carrier to introduce Premium Flatbed seats, which have standard business class specifications of 20” width, 60” pitch and stretch out to 77” in full recline position. 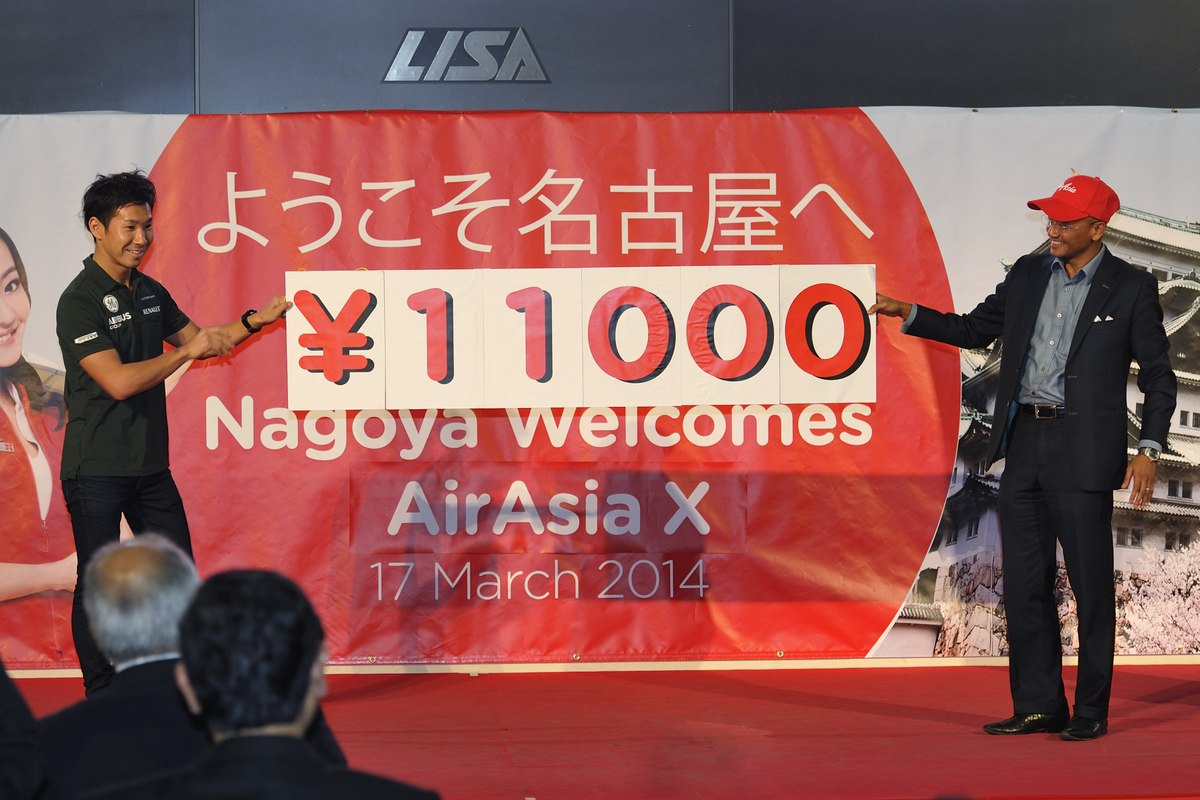