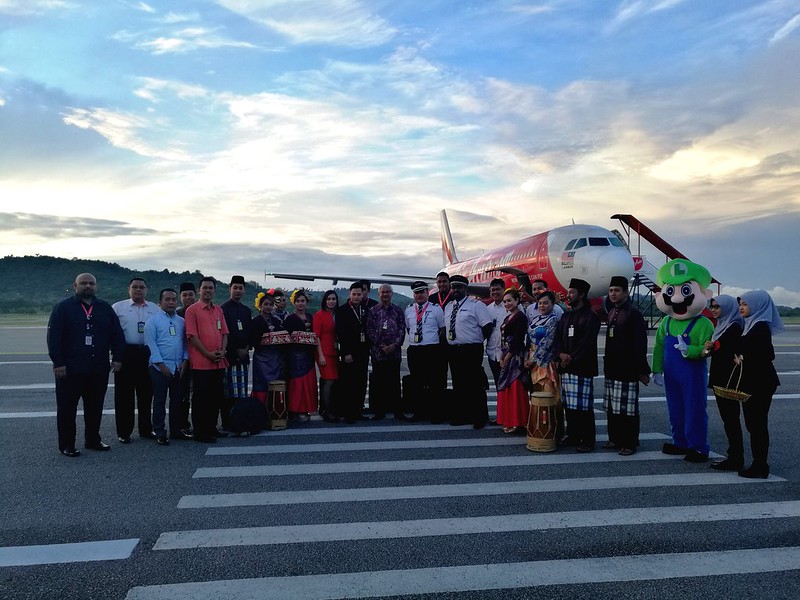 Aireen Omar, CEO, AirAsia Berhad said, “We are pleased to welcome the inaugural flight from Shenzhen to Langkawi this morning. We have flown over 1 million guests into Langkawi this year, and we anticipate the number of inbound guests will continue to grow even further with this new route. We are also working closely with Langkawi Development Authority (LADA) to establish Langkawi as an international hub and promote the beautiful island as a top holiday destination for China visitors.”

To celebrate the momentous event, AirAsia is offering promotional all-in-fares from RM200* one way from Langkawi to Shenzhen for travel period between now and 8 February 2018. To enjoy the special fare, book from now to 13 August 2017 on airasia.com and AirAsia’s mobile app for iPhone and Android devices.

Just across the mainland Chinese border from Hong Kong, Shenzhen is a modern miracle with vibrant economy and sprawling landscapes. One of the richest and most populous cities in China, the spectacular city is filled with theme parks and attractions galore such as Overseas Chinese Town; Dafen Oil Painting Village; Xianhu Botanical Garden; Splendid China Folk Village and many more, along with lots of street shopping and local cuisines such as Shajing town oyster; Gongming roasted goose; Nan’ao abalone; Xixiang Jiwei shrimp and other delicacies.

Just like Langkawi, no visit to Shenzhen is complete without frenzied shopping. Visitors can shop till drop at Dongmen Pedestrian Street, Luohu Commercial City near the Hong Kong border, electronics centre Hua Qiang Bei, and districts such as Nanshan, Renmin Nan and Shen Nan Zhong which are well-known for great bargains. 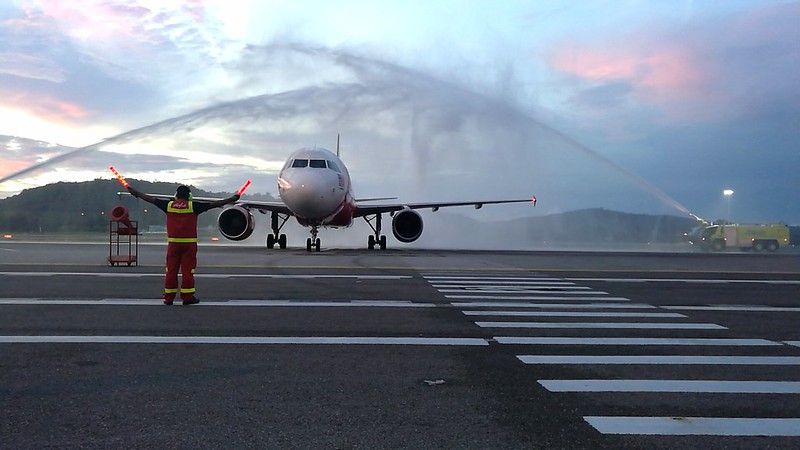 AirAsia now flies to seven destinations from Langkawi, with four domestic routes and three international routes with 119 weekly flights one way. AirAsia also connects Langkawi to 15 countries such as Vietnam, South Korea, Taiwan, and others via its Fly-Thru product.