AirAsia today announced the appointment of Jun Aida as Representative Director and COO to lead AirAsia Japan Co., Ltd., effective 1 January 2020. Jun will take over from Jenny Mayuko Wakana who will be stepping down from her role on 31 December 2019. 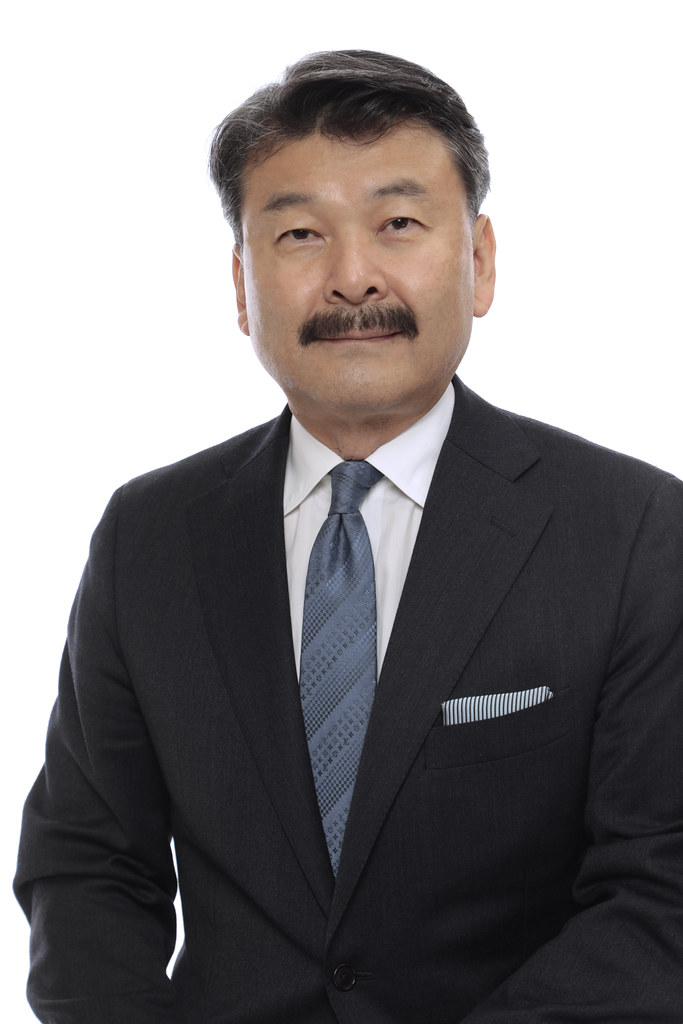 As a member of AirAsia’s senior leadership team, Jun will be responsible for the company’s airline operations in Japan and its future growth.

“I am very pleased to have Jun Aida onboard as Representative Director and COO for AirAsia Japan.

As an experienced aircraft engineer and executive manager, Jun brings with him extensive management experience across various industries.

We see tremendous potential in Japan and now is the time to catapult AirAsia Japan into its next phase of growth and success.”

Jun holds a Bachelor’s Degree in Aeronautical Engineering from Northrop University in the U.S. and aircraft mechanic and private pilot licenses from the U.S. Federal Aviation Administration (FAA).