Dato’ Bernard Francis brings with him nearly 14 years of experience in aviation industry with revenue management and sales & marketing expertise. Prior to AirAsia X Berhad, Dato’ Bernard was the Commercial Director for Indonesia AirAsia. Under his leadership, Indonesia AirAsia posted a revenue of IDR4,360.13 billion (up 18% y-o-y), a 136% increase in operating profit of IDR352.89 billion, which led to a commendable 129% increase in profit after tax of IDR142.12 billion for the year ended 2012.

Dato’ Bernard holds an MBA of International Business from Universiti Malaya and B.A Hons from National University of Malaysia.

Azran Osman-Rani, CEO of AirAsia X said, “We are thrilled to have Dato’ Bernard onboard, as he brings a wealth of commercial airline experience. Complemented with his senior commercial experience in both LCCs and full-service airlines, including long-haul routes, we look forward to Dato’ Bernard injecting vigor and creativity as we push to cross the US$1 billion annual revenue mark in 2014 – cementing our position as the global leader in the long-haul LCC space”

AirAsia X was the first long-haul, low fare carrier to introduce Premium Flatbed seats, which have standard business class specifications of 20” width, 60” pitch and stretch out to 77” in full recline position.

On top of that, AirAsia X recently introduced the “Quiet Zone” cabin on all its long-haul flights across China, Taiwan, Japan, Korea, Australia and Nepal. The new service enhancement is exclusively for guests who are above age 12. The “Quiet Zone” cabin features a new ambiance with soft lighting, offering a more relaxing cabin atmosphere, which will ensure a more pleasant journey for our guests. 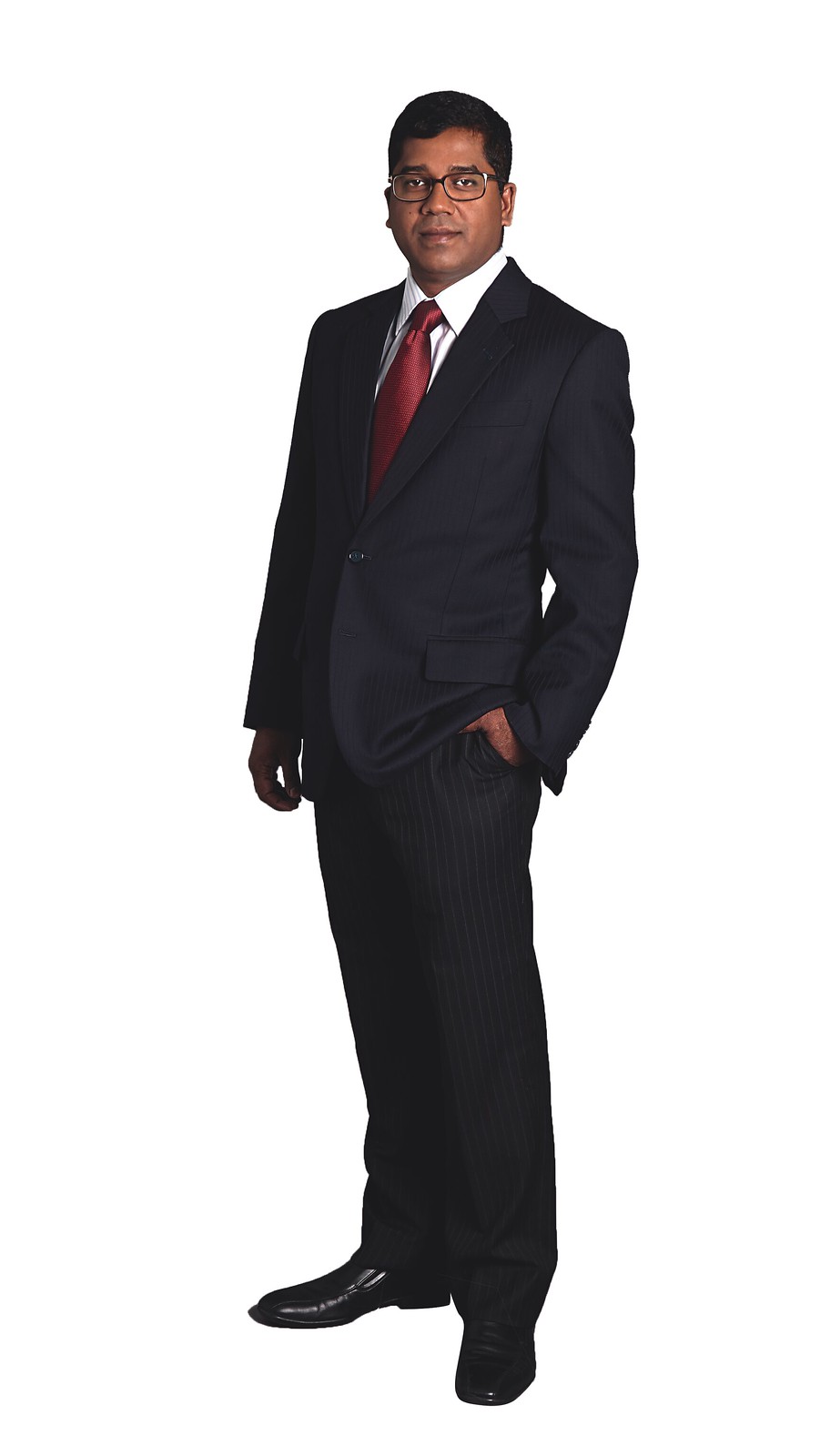