Spencer Lee joined AirAsia in 2006 and took on various roles in marketing and the development of ancillary income, culminating in his previous role as Commercial Director of AirAsia Malaysia, where he spearheaded a number of projects across the Group, including the AirAsia BIG Loyalty programme.

He was most recently Chief Commercial and Strategy Officer of Redbeat Ventures, AirAsia’s digital ventures arm. 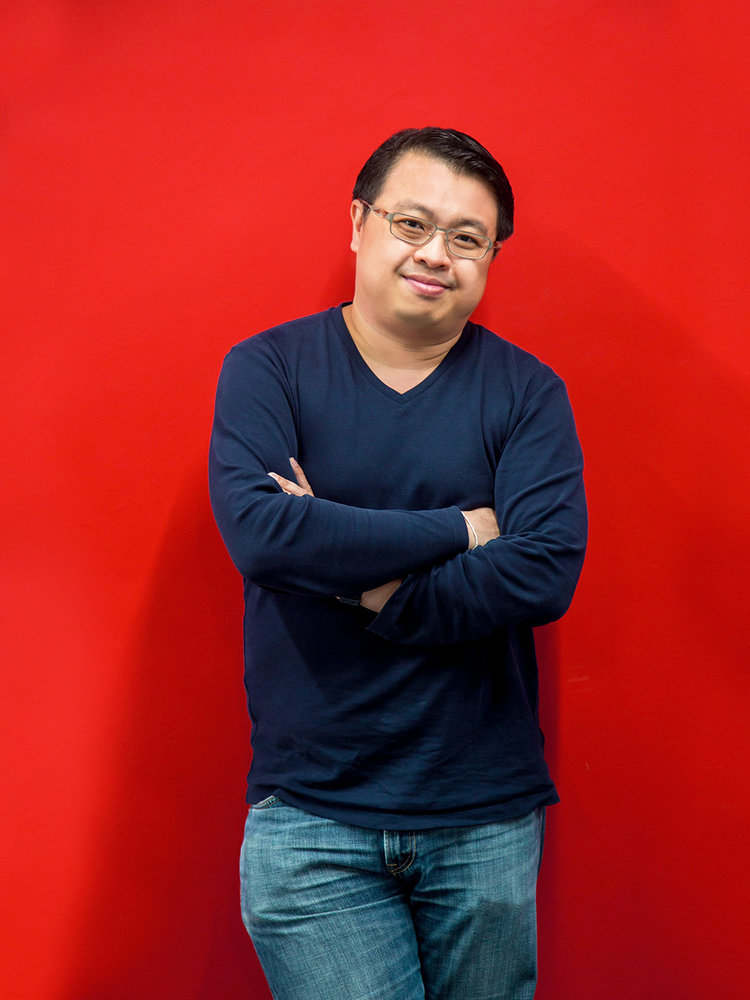 Lee is a member of the World Federation of Advertisers (WFA) and Malaysia Advertisers Association (MAA). Spencer is a Commerce graduate from Curtin University of Technology, Perth.

“Spencer has been with us for more than a decade and brings with him wealth of experience and a proven leadership track record. More importantly, he knows the business inside out. We have big plans to make AirAsia BIG more than just an airline loyalty programme and transform it into a comprehensive lifestyle platform, and we trust Spencer will lead the team to realise our vision.”

“I am honoured to be given the opportunity to lead BIG Loyalty. I would like to thank the management of AirAsia for their support and confidence in me, and I look forward to continue working closely with them to provide new, more innovative products and services with BIG Loyalty.”

BIG Loyalty Sdn Bhd owns and operates AirAsia BIG Loyalty, a loyalty programme that enables BIG Members to enjoy the lowest flight fares across AirAsia’s extensive network, as well as many other travel and lifestyle offerings.

More than 20 million AirAsia BIG Loyalty Members can earn AirAsia BIG Points on AirAsia flights to over 130 destinations across Asia, Australia, the Middle East and the US, participating hotels as well as retail, e-commerce, travel and lifestyle partners within the region.