“As we turn one in April, we felt it was necessary to have two youthful, engaging, and exciting Malaysians to better connect with our customers and community moving forward. Both Zizan and Elizabeth share these qualities and we are delighted to have them represent our brand in 2016,” said Hoseok Kim, CEO of 11street.

Zizan Razak and Elizabeth Tan are the new faces of 11street!

[dropcap]T[/dropcap]hey will both be officially unveiled and make their first appearance at 11street’s 1st Anniversary celebration, themed ‘11street’s Shocking Deals Come to Life’! The online marketplace invites all Malaysians to join the party – a fun-filled carnival with games, goodies and coupons to be given away.

It will take place on April 11(Monday) from 11:00am to 7:30pm at NU Sentral Shopping Centre, Kuala Lumpur. Well-known celebrity influencers, such as Intan Ladyana and Atikah Suhaime will present to the jubilant birthday celebration. During the event, 11street will also be announcing its collaboration with Xpax, the main prepaid brand for youth under Celcom Axiata Berhad, to help people to save more in 2016.

On the other hand, leading up to the anniversary, 11street is running various onsite promotions from 1st to 11th April 2016, where unlimited discount coupons will be given out to its loyal consumers.

As a treat to both customers and fans, 11street is also announcing its “Fly High LIKE A STAR with 11street” contest. By just spending a minimum of RM11 on 11street mobile app and answering a simple question, participants will stand to win a breath-taking helicopter ride followed-by an intimate dinner session with Zizan and Elizabeth. For those who are interested, do participate the contest from 23rd March until 3rd April on 11street.

11street will definitely ‘WOW’ you at it’s full of shock 1st year anniversary! 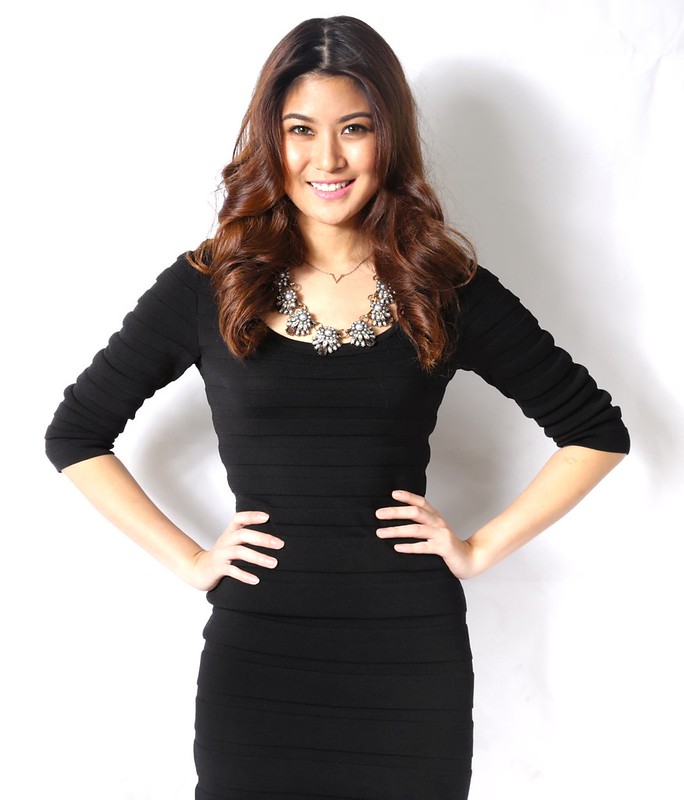 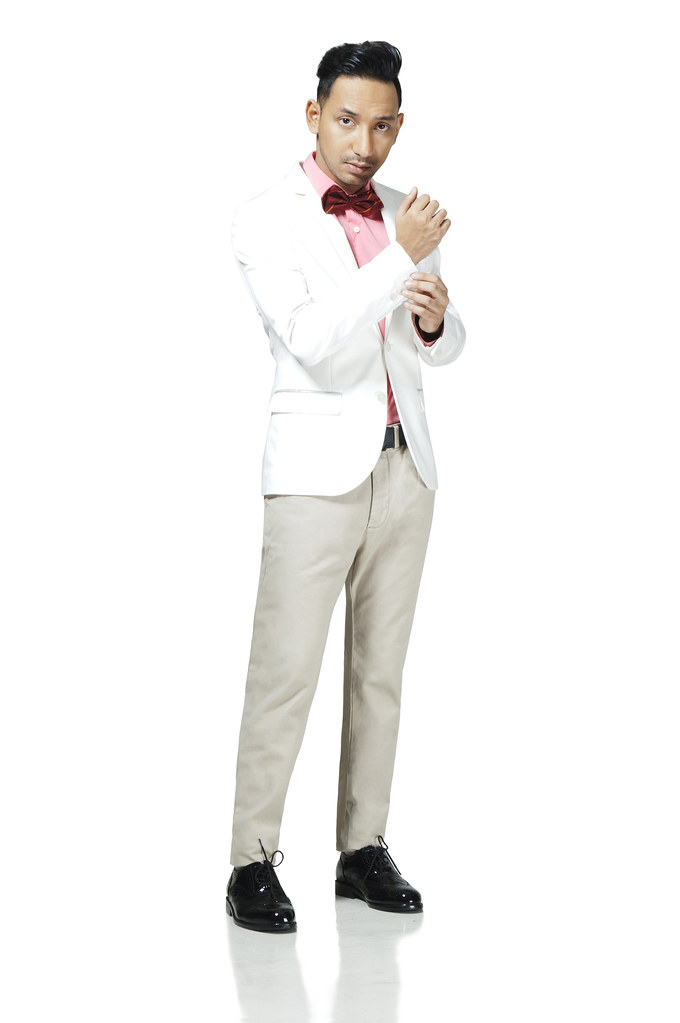 About 11street (www.11street.my)
11street is a trustworthy and convenient online marketplace that offers a great variety of products at competitive prices. It strives to revolutionise today’s consumers’ online shopping experience by making it more personalised and engaging. 11street has a diverse selection of product categories which are tagged on Fashion, Electronics, Groceries, Health & Beauty, Kids & Baby, Leisure & Sports, Home & Living and Books & Services including deal offerings like E-vouchers. 11street is also an optimised marketplace where its merchandising ecosystem, education and training programs can fully support sellers regardless of the size of their businesses. Established in Korea since 2008, 11street is now one of the top global e-commerce marketplace providers with 400,000 sellers serving over 30 million consumers worldwide. 11street also has a presence in Turkey and Indonesia, known as n11 and elevenia, respectively. For more information, please visit www.11street.my