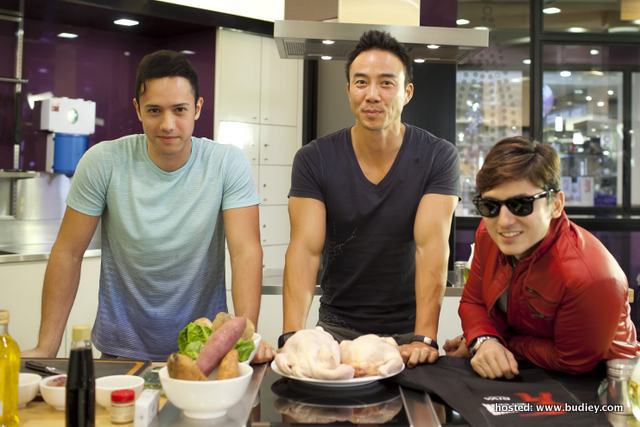 The series will see nine hot guys from all around Asia, with three of them pitting against one another in each episode to win the favour of a mystery judge or risk having to clean up the kitchen. A Malaysian personality will be the series’ mystery judge as the guys impress her with their charm, taste and presentation of their individual signature dishes. 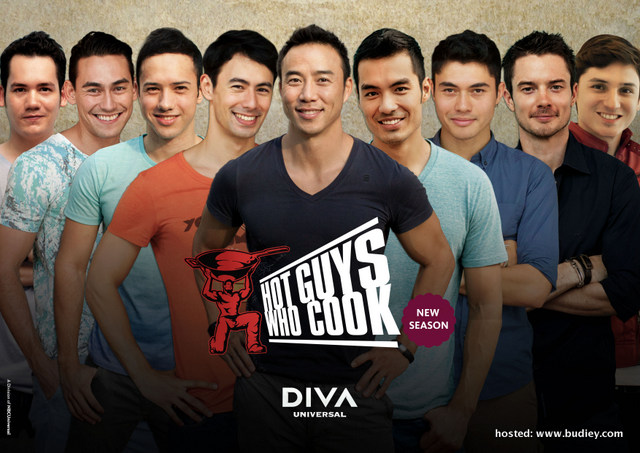 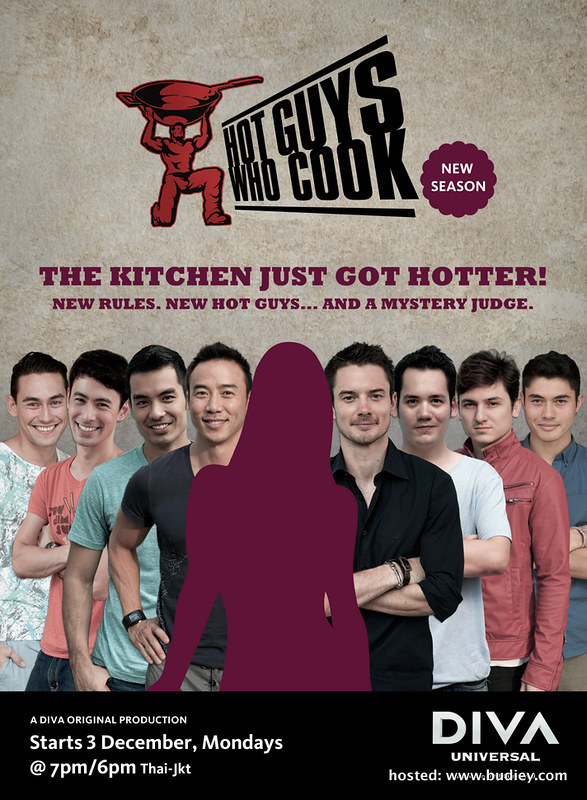 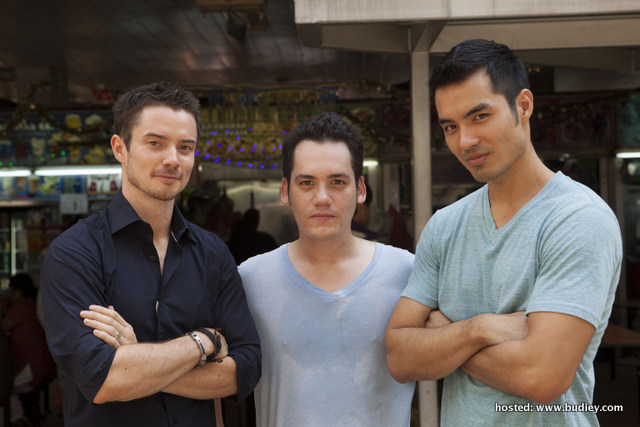 About DIVA Universal
A female entertainment channel of Universal Networks International (International Television division of leading media company NBCUniversal), DIVA Universal is a feel good channel for women all over the world. It’s packed with great drama (SMASH, Suits, Covert Affairs), movies and dynamic reality shows (The Real Housewives, Top Chef). Reaching to millions of viewers across 20 countries in the Asia region, DIVA Universal has consistently been one of Asia’s leading entertainment destinations for an uplifting experience.

Women love the fun and uplifting experience on DIVA Universal

DIVA Universal is a channel for people who see life as a ‘celebration’. It’s for people who are at a stage in life where they’re comfortable and empowered in their personal life; ambitious in the professional world; intelligent and strong when it comes to handling life. They are vibrant, confident, with a boldness to them, and they enjoy engaging programming on the channel that’s just like them – upbeat, lively and personable.