Enjoy and witness your favourite artistes and songs live through Celcom and Yonder!

Ushering in the New Year with a bang, Celcom Axiata Berhad – Malaysia’s leading data network provider is set to thrill audience with the live performance from Malaysia’s sensational singer Yuna, at the Blue Cube @ Sunway Pyramid on 2 January 2016.

Yuna’s special appearance follows after the recent success of Yonder Music by Celcom, an unlimited digital music service which was made exclusively available only for Celcom customers on 19 November. 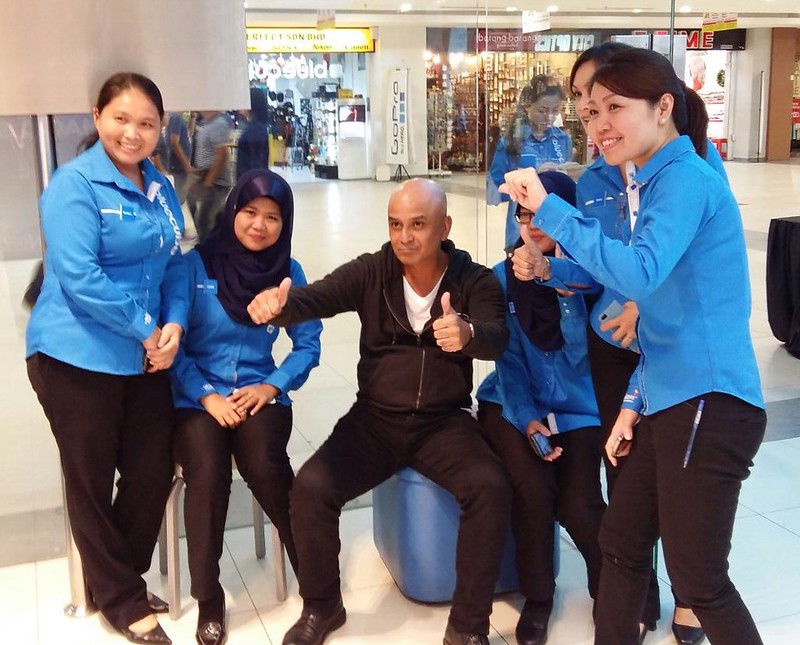 [dropcap]Y[/dropcap]una will take stage at Blue Cube @ Sunway Pyramid at 2pm, and will be performing three of her favourite songs, followed by a special meet and greet session exclusively for 20 selected FIRSTTM by Celcom customers.

Similar and exclusive events were also held with ‘Kau Ilhamku’ composer and singer, Man Bai, who performed live at the Blue Cube Suria Mall, Kota Kinabalu, Sabah on 12 December. This was followed by musical artiste Hafiz Hamidun at Blue Cube KB Mall, Kota Bharu, Kelantan on 19 December. Celcom customers were also given an exclusive opportunity to meet and greet the celebrity artistes after witnessing their favourite artistes’ live performances.

Be sure to check out Yuna at Blue Cube @ Sunway Pyramid this 2 January, including a special one-day offer when you visit us on that day! There will be more amazing experiences that Celcom has yet to reveal specially for its customers!

Yonder Music is exclusive to Celcom subscribers only. Yonder Music is currently available on Android and iOS devices and can be downloaded via Google Play Store and the Apple App Store for free. Yonder Music is a subscription-free service that provides its users with advertisement-free access to millions of songs to download, play and share.

Celcom subscribers will not be charged any data while using Yonder Music. 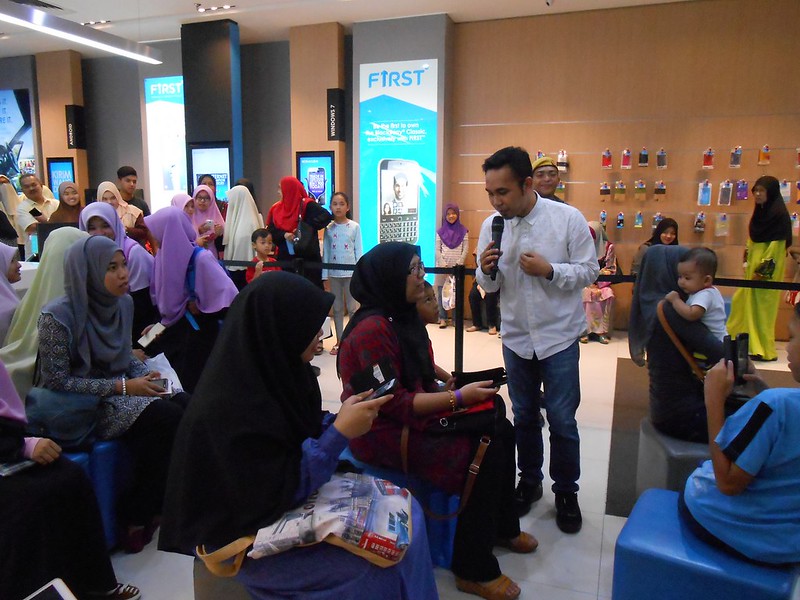 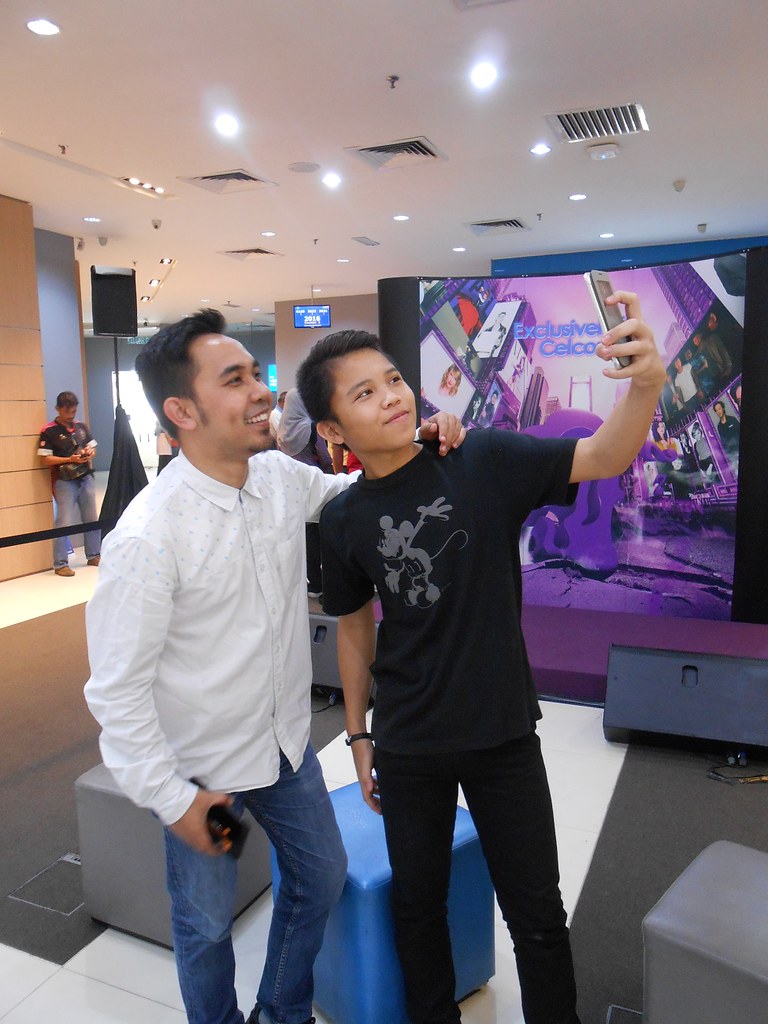 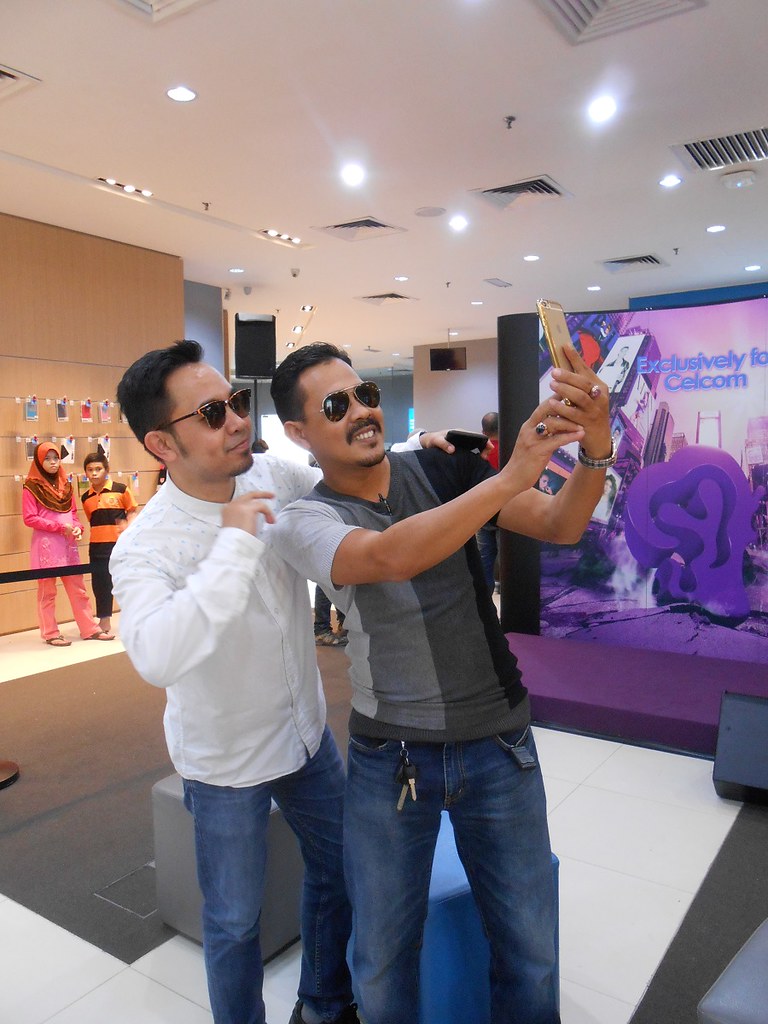