The X Factor UK has been contributing great talents to the music industry since it first hit the screen in 2003. Since then, there have been 13 seasons, and champions, who have gained dear followers and fans. Here’s a look back on some of the greatest talents who bagged the number one spot in the competition, and a peek on what they are up to lately:

Life After The X Factor Uk, Where Are The Past Seasons Winners Now?

Leona Lewis
Leona Lewis caught the judges’ attention from her audition on the third season of The X Factor UK, she closed the 2006 competition by singing her heart out with her own version of A Moment Like This. In 2007, Leona released her first studio album Spirit with hit singles like Bleeding Love, and Better in Time and has released five studio albums to date. In 2016, she made her debut in Broadway portraying Grizabella in the revival of Andrew Lloyd Webber’s musical Cats, she left the role after four months. She is currently more visible on social media and on the lifestyle blog www.lee-loy.com whom she runs with her best friend. This is her place where she documents her personal discoveries on living a more healthy and blissful life. 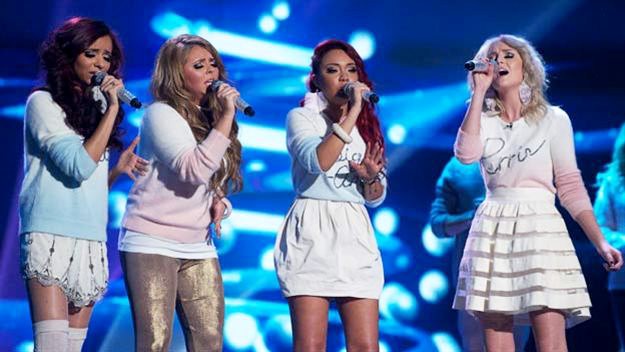 Little Mix
This well-loved all-girl group was formed in 2011 during the 8th season of The X Factor UK. Before winning, these girls did not have it easy at the competition. Jade Thirlwall, Perrie Edwards, Leigh-Anne Pinnock, and Jesy Nelson all auditioned as solo artists, and after a series of pairing, shuffling, and a few crying here and there, the group was eventually formed to a girl band we now follow and adore. They are the first and, so far, the only group to win the competition. Some of their hit singles include Black Magic, Secret Love Song, Shout out to my Ex, and the most recent release Power. To date, they have released four studio albums and are currently on tour for their Glory Days album. Little Mix proved to be deserving of the top spot in the competition. This coming September, the group will be headlining Fusion Festival in Liverpool, a pop music festival in the UK. It is one of the biggest of its kind which draws huge crowds of all ages. 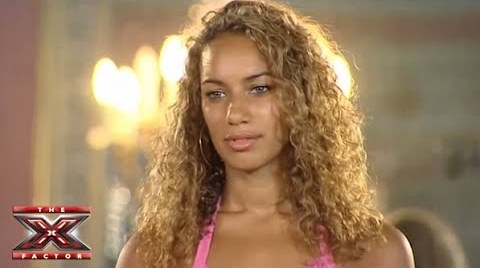 James Arthur
Winning the 9th season of The X Factor UK in 2012, James Arthur has released two studio albums since. His debut single Impossible, which was released after the finals, became the most successful winner’s single in the show’s history. This year, he received two nominations for Brit Awards with his single Say You Won’t Let Go, and for Breakout Artist for Teen Choice Awards.

Alexandra Burke
She first joined The X Factor UK in 2005, but unfortunately she was sent home as in Louis Walsh’ words “I wasn’t seeing the real Alexandra, I felt there was something missing”. Three years after she came back and proved everyone she has matured as a person, and as an artist. Staying true to her words, she succeeded this time. Alexandra’s winning single “Hallelujah” sold over one hundred thousand copies in a day, and reached over 1 million copies in a month in UK alone. In 2015, she took the lead role as Rachel Marron in the West End Musical The Bodyguard. Her most recent musical stint is the role of Deloris Van Carter in Sister Act The Musical which was announced in early 2016.

Shayne Ward
Joining the second series of the competition, Shayne Ward was 20 when he walked in that audition room in 2005. His voice and overall look was immediately liked by the judges and got three easy yeses. Some of his hit singles are No Promises, Breathless, Melt The Snow, That’s My Goal, and Until You. After winning The X Factor UK, he released four studio albums, and was the first X Factor UK winner to release an original song as his winner’s single. After gaining success in the music industry, his talent in acting was also recognized. He received newcomer recognitions in the 2012 What’s on Stage Awards, 2016 National Television Award, and 2016 Inside Soap Award. In December 2016, Shayne and his girlfriend welcomed their first daughter.

RTL CBS Entertainment
The destination for the best mix of reality, drama, comedy, and daily entertainment. Featuring shows same day or express from the U.S. and U.K. including top-rated dramas Bull, Scorpion, and Elementary; the biggest talent competitions in the world, America’s Got Talent, Britain’s Got Talent, and The X Factor UK; and dailies Entertainment Tonight, The Late Show with Stephen Colbert, and The Late Late Show with James Corden. It is home to some of the biggest award shows in the world aired ‘LIVE’, including The Golden Globes, American Music Awards, People’s Choice Awards, Billboard Music Awards, Screen Actors Guild Awards, and Critics’ Choice Awards.