Clumsy Rhythm from KL drummed their way to the top and walked away with RM2000 cash, RM1000 worth of shopping vouchers & trophy

It was the best Christmas present ever for Clumsy Rhythm, KL as they emerged as the Champion of Christmas Band Battle Contest 2012 after beating five (5) other teams. The final was held on 16 December 2012 at the Concourse Level. 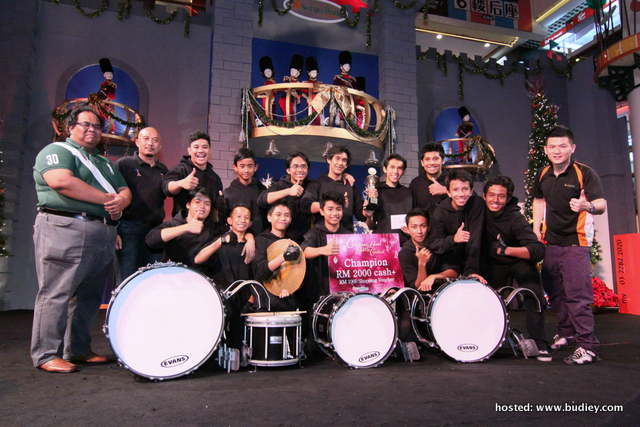 [pullquote align=”right”]The teams comprising professionals and secondary school students earlier competed in the Preliminary Round on 15 December at the Main Entrance of Sungei Wang Plaza for selection purpose.[/pullquote]

At the start of the competition, the bands started off with “face off” section which required them to face each other in two different teams, followed by the quarter final consisting 4 battles. The semi-finals saw 2 battles and finally the final was between between Clumsy Rhythm and Voice of Percussion. The teams were judged based on vocabulary, 25% which consists (articulation), instrument control (individuals), uniformity (within ensemble), timing & tempo control, quality of sound, pitch control, excellence, 25% which consists alignment, spacing, break & turns, and body control, repertoire, 20% which consists coordination and orchestration, visual, 10% which consists creativity, imagination & showmanship and lastly performance, 20% which consists expression, confidence, emotions and showmanship. Each team comprised between 10 – 15 members and they played using cymbals, drums and brass drums.

Zakaria Patrum, team leader of Clumsy Rhythm mentioned that they did not expect to win as there were other better and talented teams which indirectly challenged their performance. Dressed in black hooded attire and bearing the White Vendetta’s mask, their team was among the crowd’s favourite as scores of supporters, families and friends cheered on each time they played.

They have competed in Hong Kong before and took at least two weeks of practise to prepare for this band battle contest. 2nd prize winner, Voice of Percussion’s team leader, Syafiq Sidek said that this battle was a good platform for the young generation to pursue music and as a hobby. With 14 members and over 2 months of practise, they also won the crowd’s hearts with their spirit and enthusiasm during the Final.

Ariff Syafieq from Blue Titans who came in 3rd quoted:

“We are a little bit disappointed that we did not get 1st but nevertheless we managed to be one of the top 3 winners. This achievement will be good news to our University mates and lecturers in UITM, Pahang”. said Syafieq

According to KK Lim, Senior Manager Promotions / Public Relations Sungei Wang Plaza, the objective of the contest was to encourage young talents to showcase their skill and talent in playing musical instruments in public.

“This was a very exciting competition as it involved skilful secondary school students and professionals from all walks of life. The crowd turnout was impressive as it was the first time we are had such a big band battle contest. This also spiced up the festive mode celebration for Christmas with the loud drum sounds and cymbals. This was definitely a worthy and entertaining contest which we all have truly enjoyed!,” exclaimed KK.

The Big Band Christmas is sponsored by Celcom. 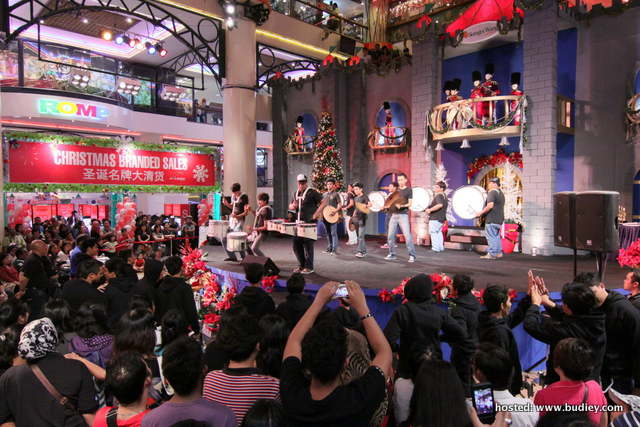 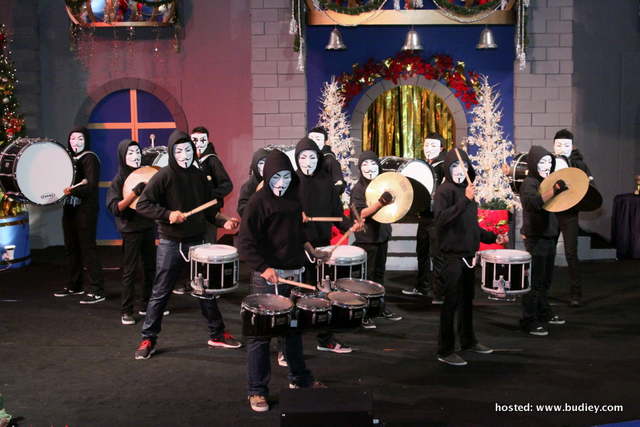 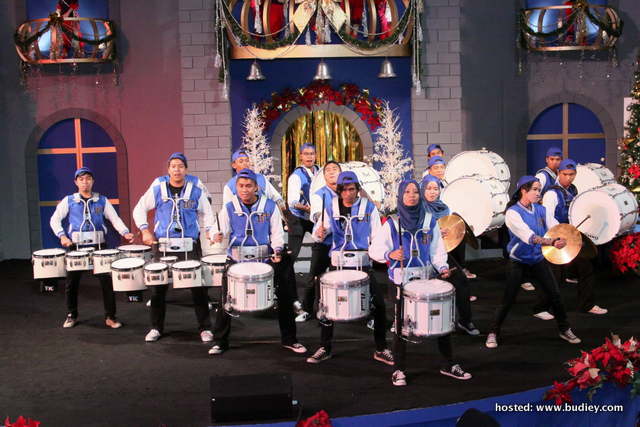 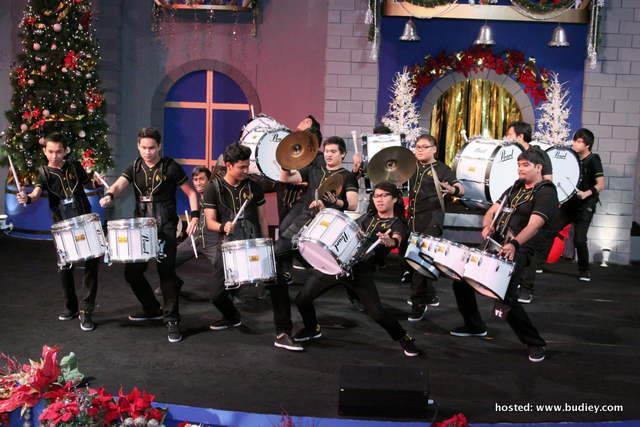