The fourth and final episode of the ‘Road to Ramlee’ socially reactive web series powered by the Samsung GALAXY Note 4 has been aired on Samsung Malaysia’s YouTube channel much to the fans’ delight. ‘Road to Ramlee’ has been an internet hit with fans following closely the release of each episode. This interactive web series takes entertainment to a whole new level by incorporating elements of social engagement mechanics in each episode, allowing viewers to interact and be a part of the series. 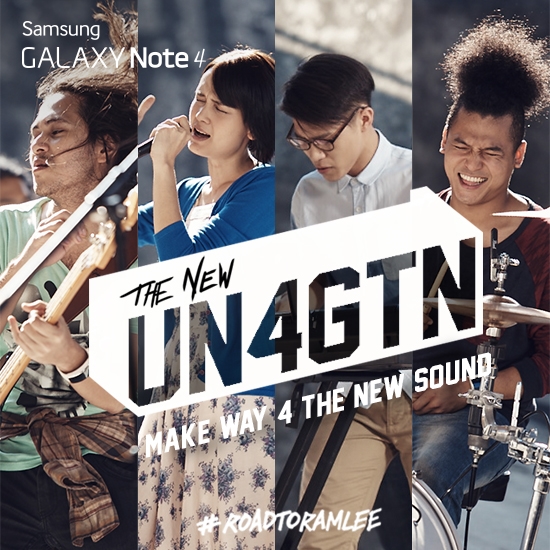 Episode four ‘Between Two Singers’ wraps up the story of these four friends who embarked on an exciting journey to pay tribute to P. Ramlee through what is known best to the legend himself – music. Fans were in for another surprise when they realised that there were secret codes in each episode that will unlock an exclusive music video.

‘Road to Ramlee’ featured Reza, a talented musician and the band’s lead singer is brought to life by acclaimed actor Iedil Putra, gorgeous Deanna who is gifted with a beautiful voice is played by award winning actress Christina Suzanne, Awang Masrin is Adam, the band’s sentimental guitarist and creative mind, while singer songwriter Bo Amir Iqram plays the role of Haris, the band’s geeky drummer. Last but not least, Road to Ramlee will feature YouTuber and actor Sean Lee who plays the role of the young keyboardist Johnny.

If you haven’t already watched all four episodes of this incredible web series, head on over to Samsung Malaysia’s YouTube channel at www.youtube.com/user/SamsungMalaysia. Watch all four episodes to find the hidden numbers to unlock the code for an exclusive viewing of the music video or catch it on the 25th of February! 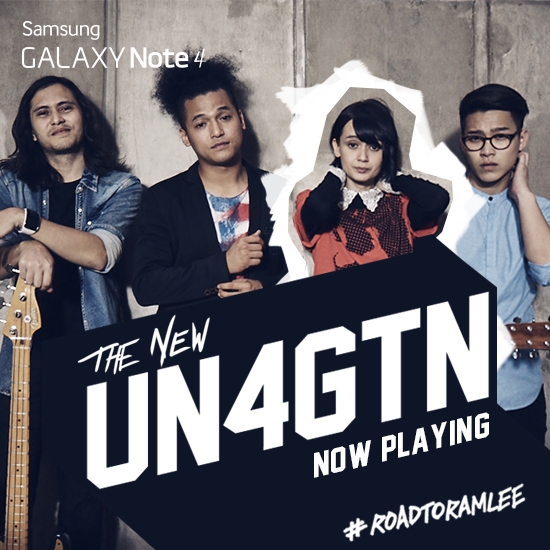 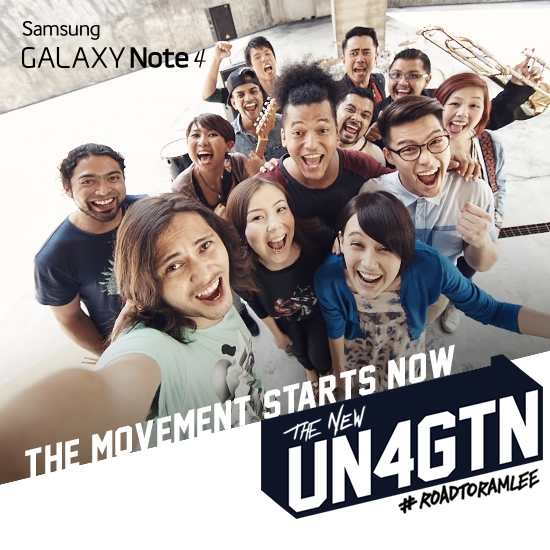