Viacom International Media Networks and Twitter today announced an international partnership on Twitter Amplify, a program through which the companies will deliver social video advertising campaigns around the biggest programs and live events across VIMN’s platforms, including MTV, Nickelodeon, Comedy Central, BET, Paramount Channel and more.

Viacom International Media Networks (VIMN), a division of Viacom Inc. (NASDAQ: VIAB, VIA), and Twitter today announced an international partnership on Twitter Amplify, a program through which the companies will deliver social video advertising campaigns around the biggest programs and live events across VIMN’s platforms, including MTV, Nickelodeon, Comedy Central, BET, Paramount Channel and more.

The partnership will launch with the “2013 MTV EMA,” airing live across MTV channels around the world from Amsterdam’s Ziggo Dome on Monday, 11 November at 2am (WIB), 3am (SIN/HK/PH), 4am (MAL). MTV will offer sponsorship opportunities around real-time highlights of the show’s most buzzworthy performances, unexpected moments, exclusive backstage interviews and more via its Twitter accounts with followers in more than 170 countries and territories worldwide. 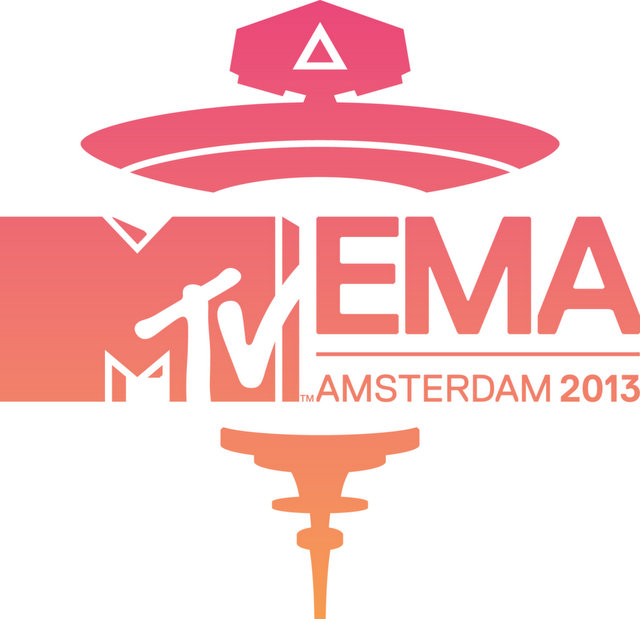 “The ‘2013 MTV EMA’ is a global phenomenon and one of the few live entertainment events that drives Twitter activity across entire continents. We’re thrilled to be pioneering this initiative in Europe and across the world, creating a truly unique opportunity for marketers looking to join the global youth conversation around the ‘2013 MTV EMA.”

Glenn Brown, Senior Director of Twitter Amplify, said: “We are excited to build on the success of our US Twitter Amplify partnership with Viacom by rolling it out internationally, including across the UK and Europe. The EMAs are the perfect way to start the program, allowing brands to tap into the conversations already happening on Twitter by offering people highlights and exclusive content across all devices.”

VIMN’s shows and events consistently drive significant activity on Twitter. Outside the U.S., MTV has 10.8 million Twitter followers, and the “2012 MTV EMA” delivered record tweets during the show (5.7 million), up +104% vs. 2011. The show also drove 32 worldwide trending topics on Twitter, at times notching eight of the top 10 trending topics during the show’s premiere broadcast.

The “2012 MTV EMA” blew away the competition on Trendrr’s social charts, ranking as the most social program of the night in the U.S. with more than 5.5 million mentions around the U.S. airing on MTV2 – nearly triple the most socially active audience during the 2012 U.S. election coverage.

In June 2013, MTV Japan worked with Twitter to launch Twitter Mirror at this year’s 12th annual MTV Video Music Awards Japan (VMAJ), making it the first music and entertainment platform to launch this social media technology for such large-scale events not only in Japan, but in Asia. “Twitter Mirror” gave fans exclusive live “backstage access” to the VMAJ, by enabling celebrities to snap photos backstage during the red carpet event and instantly post them online. Tweets were posted through MTV Japan’s official Twitter account, accompanied by the hashtags #VMAJ.