Under 21 and Filthy Rich

The tales of how hugely popular and successful young stars, athletes, and entrepreneurs reached such heights while still so young are as varied as their talents, but what they all share is indeed a vast and extraordinary talent that propelled them to make millions of dollars. Under 21 And Filthy Rich looks at where these kids came from, how they have made their money and how they spend it.

Find out how the following stars spend their money:

Daniel Radcliffe
• At the age of 11, he was signed to play the role of Harry Porter
• Now his net-worth stands at 80 million dollars
• He spends his money on book and real estate

Emma Watson
• At the age of 9, Emma was cast to play the role of Hermione (Harry Porter)
• She was at number 6 for Forbes Young People’s List 2010
• She made about 45 million dollars as Hermione.

Rupert Grint
• At the age of 11, he was cast to play the role of Ron in the Harry Porter franchise
• To date, he has earned over 40 million
• He spent his money on the weirdest things i.e ice cream truck and tractor

Justin Bieber
• Justin hails from Canada and was raised by his mother.
• In 2008, he was discovered by American talent manager Scooter Braun after viewing Justin’s performance video on YouTube.
• He is worth over 85 million dollars.
• He spent his money on on Kid Rock’s tour bus and recently he rented out the entire Staples Centre in LA for a date with Selena Gomez.

Taylor Swift
• She has been number five 2 years in a row for Forbes Rich and Young List.
• Her net-worth is about 45 million dollars.
• She has yet to purchase anything which is ridiculous.
• Taylor have been dating few high profile men from the industry such as Joe Jonas, Taylor Lautner, Jake Gyllenhaal and Connor Kenney (son of Robert F. Kennedy Jr and the late Mary Richardson Kennedy) 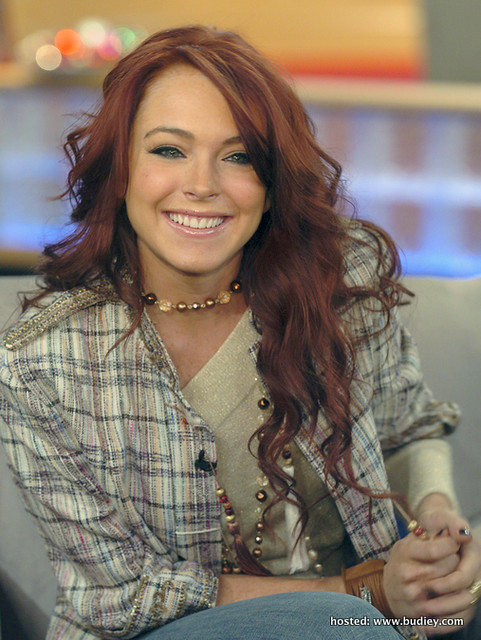