– Champion of the U.O.X. Battle ’11 will be walking away with RM10,000 cash prize plus recording contract with Universal Music Malaysia! –

KUALA LUMPUR, 15 JULY 2011 – U.O.X. Battle of the Band, organised by U.O.X. – the first and only prepaid plan in Malaysia designed by Xpax exclusively for university students aged between 18 and 25, is back for the second year, creating greater waves of excitement during its recently concluded auditions at Kuala Lumpur, Penang and Johor Bahru recently. The top 10 bands were selected from a total of 75 participating bands at these three venues! Now, these bands will be vying for your vote through U.O.X. Facebook (www.facebook.com/uoxfb) to be the top three bands and qualify to the Grand Finals happening on 30 July 2011. The champion of the U.O.X. Battle „11 will walk away with RM10,000 cash prize and recording contract with Universal Music. The second and third prize winners will take home RM5,000 cash and RM3,000 cash respectively. Additionally, all top three bands will be treated to VIP experience at the upcoming, much-awaited music event, the MTV World Stage 2011 on 24 July 2011 at i-City, Shah Alam. 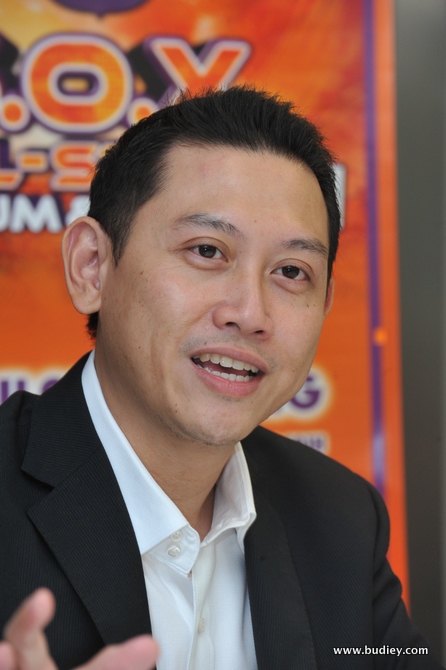 The Top 10 bands will have their videos posted on U.O.X. Facebook (www.facebook.com/uoxfb) whereby fans and the public can vote for their favourite band through the “Like” feature. Voting started from 13 July 2011 and will end on 20 July 2011. The top three teams will be determined by 60% of Facebook “Like” votes and 40% will be from the panel of professional judges, made up of Azalinor Abdul Rahman, or better known as Nino; Mujahid Haji Abdul Wahab; and Mohd Faizal Izwan Mohamad Dan, affectionately known as Juan; all of whom are from Universal Music Malaysia.

“Xpax’s commitment is not only in bringing the best local and international entertainment acts into the country, but at the same time, to nurture, motivate and inspire the local talents. The U.O.X. Battle of the Bands is one such effort. At the same time, we help them to realise their dreams as the

Champion will not only be taking home RM10,00 cash prize but will also be getting a recording contract with Universal Music Malaysia,” said Zalman Aefendy Zainal Abidin, Chief Marketing Officer of Celcom Axiata Berhad.

The top 10 bands that will be featured on U.O.X. Facebook (www.facebook.com/uoxfb), vying for the top 3 spots to the Grand Finals on 30 July 2011 are: 1. Azfar Allias 2. Wanted Symphony

Auditions: The top 10 teams were selected at three auditions held over the last weekend at Eastern & Oriental Hotel, Penang, Grand BlueWave Hotel, Johor Bahru and The Gardens Hotel & Residence, Kuala Lumpur. A total of 75 bands participated at the auditions held at these venues. The auditions were open to youth between age 18 and 30 with at least one member of the bands being a U.O.X. user. These bands were evaluated by a panel of esteemed judges at each venue and the top 10 teams were by the below list of judges:

U.O.X. prepaid customers can enjoy the best rates such as: Lowest rates to their 8 Favourite numbers (8pax) on U.O.X. for only 10sen per minute for calls and 1⁄2sen per SMS

In addition, U.O.X. customers will also enjoy the biggest bonuses in the prepaid market, such as: • Every Month Bonus – With more usage on their U.O.X prepaid, customers will get free credit every

From now till 31 July 2011, all Celcom prepaid brands users including U.O.X. users stand the chance to win RM50,000 cash money weekly via the Hello Money promotion by simply making just five domestic calls or more in a day. Not only that, Celcom prepaid customers can also poke their friends by sending various emotions from cheerful, angry, sad, lovey dovey and many more by dialling *8 followed by their friend’s number via the mobile phone.

To get a U.O.X. starter pack, customers just need to buy a reload of RM10 which are available at Celcom branches, Celcom Blue Cube outlets, and college road shows nationwide. For further info, please visit www.xpax.com.my/uox. 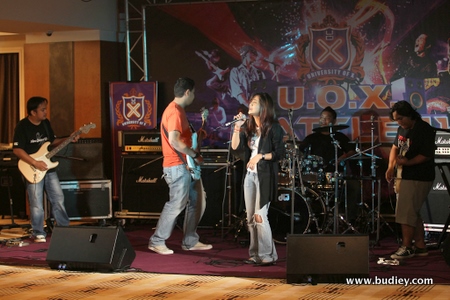 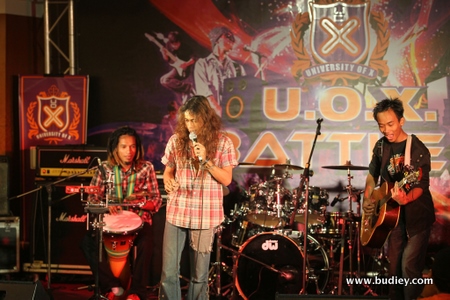 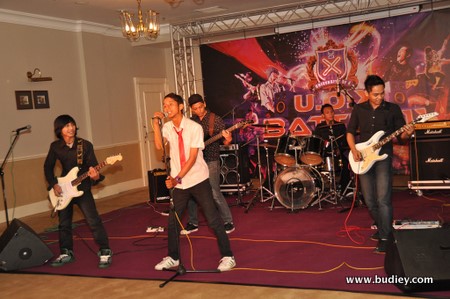 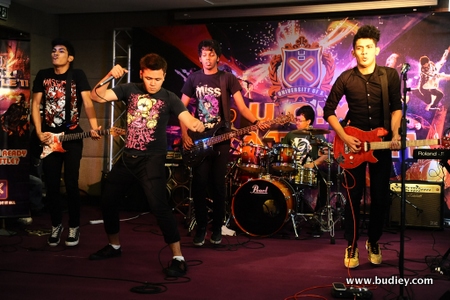 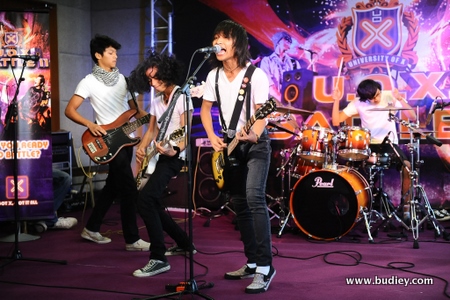 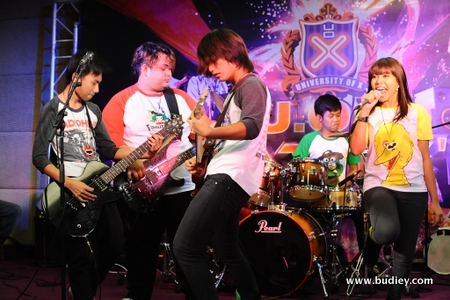 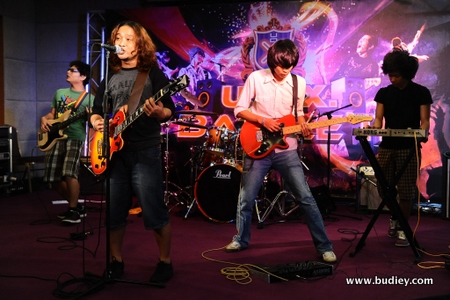 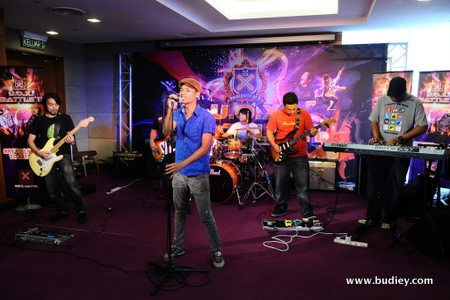 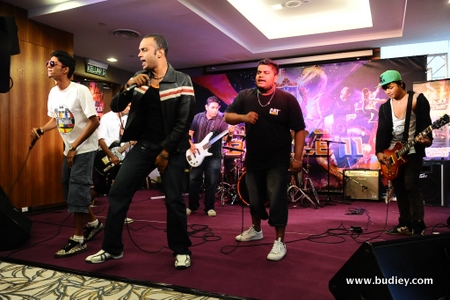 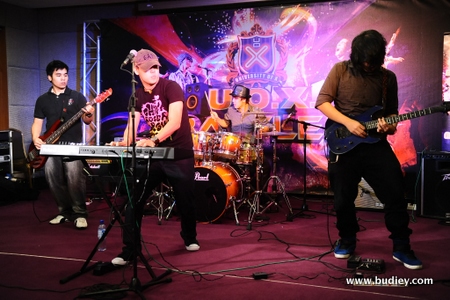