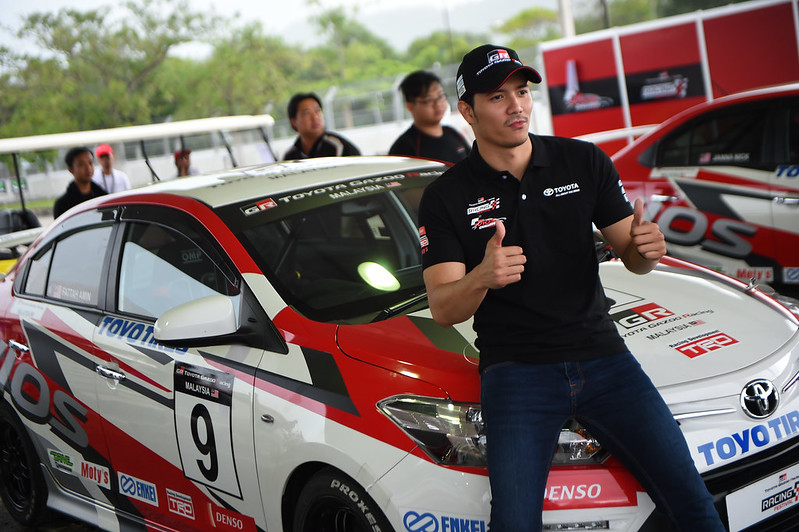 Around 10,755 guests were greeted with a carnival-like environment that was further charged up by exciting activities including dance performances, cheerleading routine, bands, stage games, flashmobs, special guest appearances and exclusive giveaways. That’s not all! Guests were served a thrilling showcase of car racing, despite the damp Batu Kawan weather. Participants of the 1st promotional category race today completed their inaugural event with big smiles on their faces, although it was the first car race for many of them. Their charming personalities and calm disposition made the festival even more significant.

The 2nd day of the first series of TOYOTA GAZOO Racing (TGR) Racing Festival will be happening tomorrow, 13th August 2017 from 12pm till 8pm at Batu Kawan, Penang. 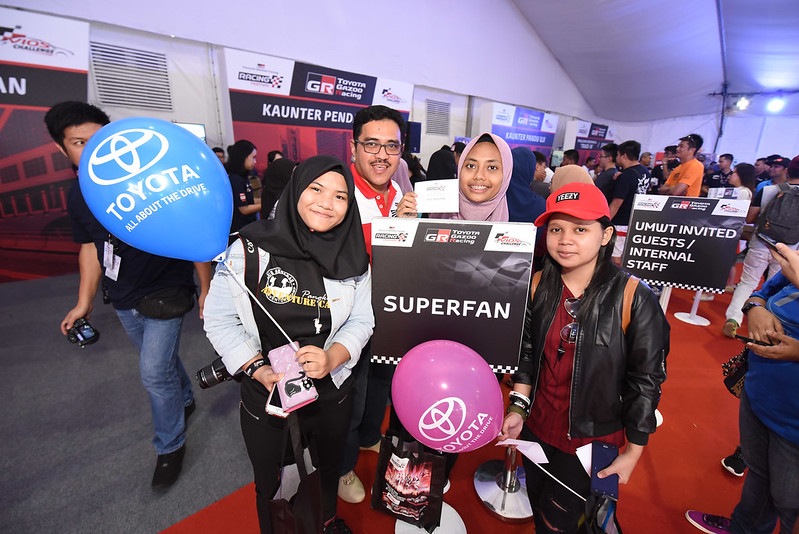 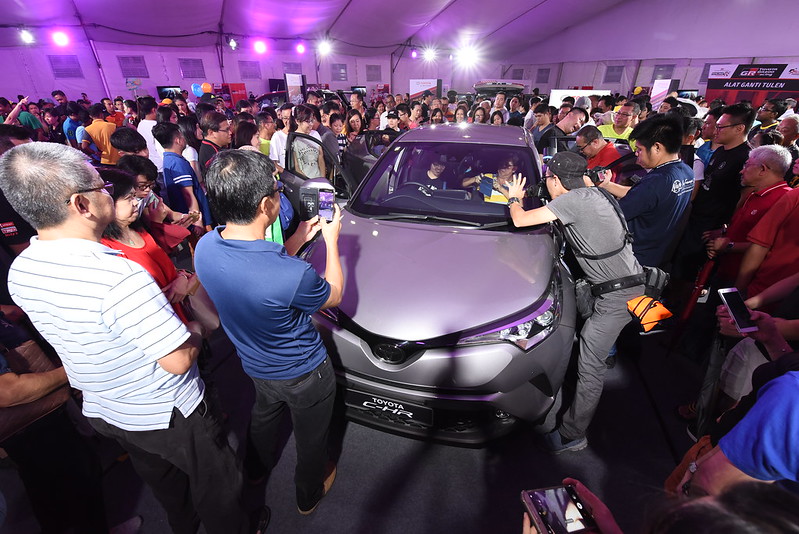 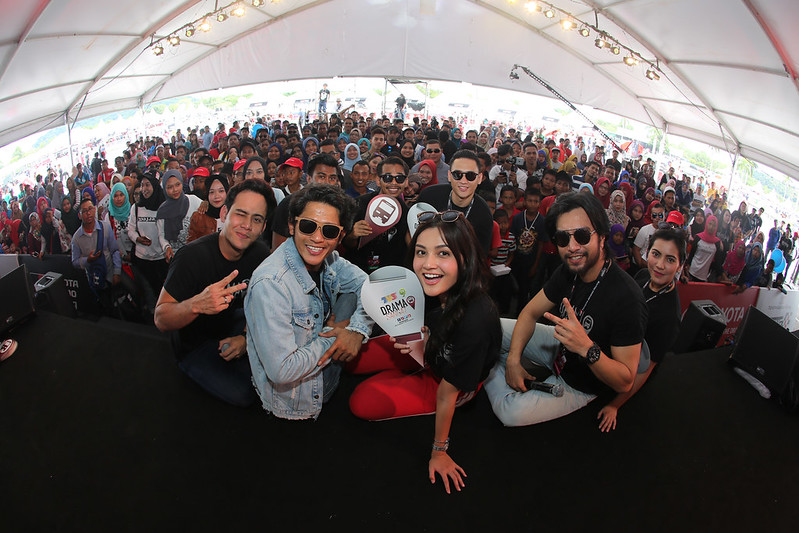