The highly anticipated street racing festival, Toyota GAZOO Racing was an adrenaline filled weekend in its second leg at Malaysia Argo Exposition Park Serdang (MAEPS), Serdang. 20,000 event attendees were served with an enthrilling two day spectacular on and off the race track. 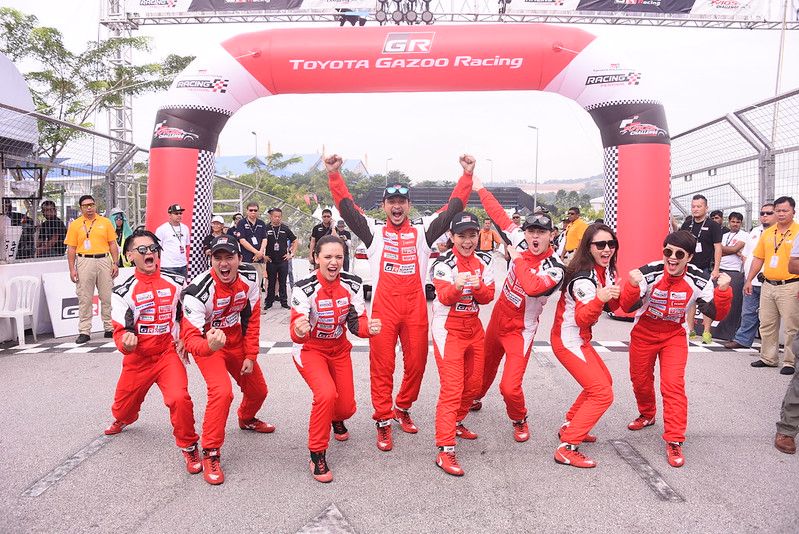 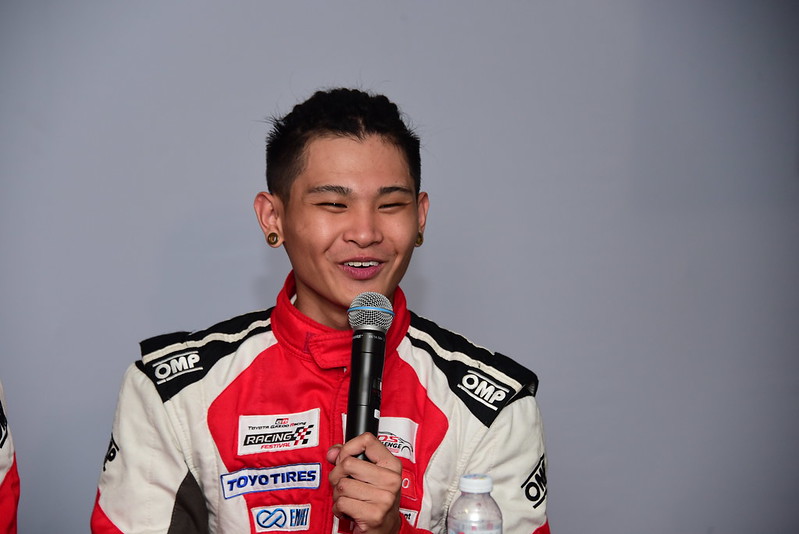 For all the latest updates on event schedules and happenings, visit Toyota GAZOO Racing Facebook page at https://www.facebook.com/tgrmy/ 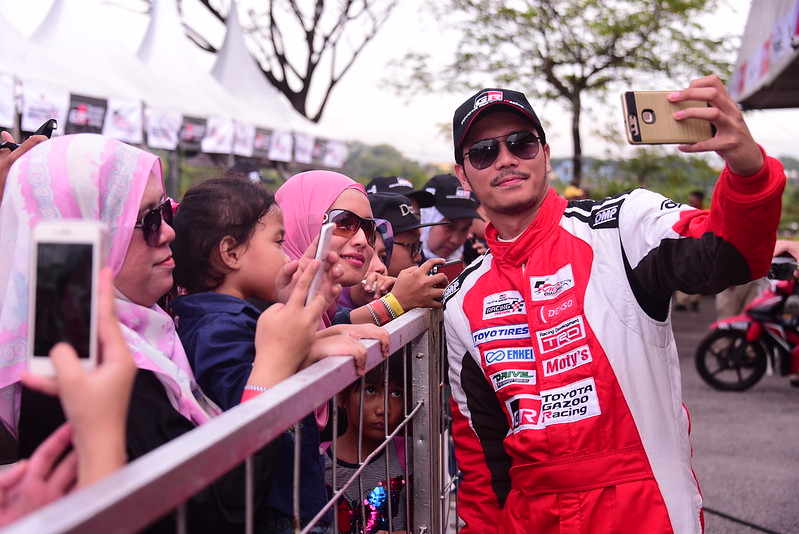 Fattah Amin taking a wefie with his fans 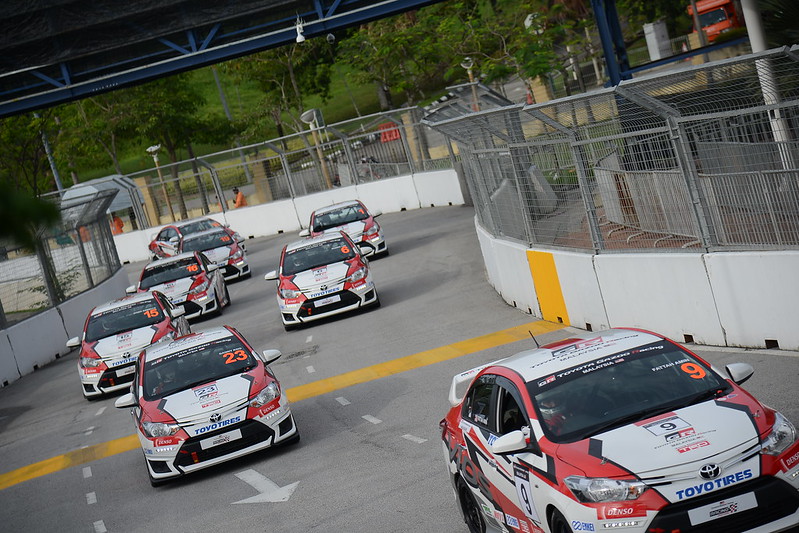 The Vios Challenge car in action 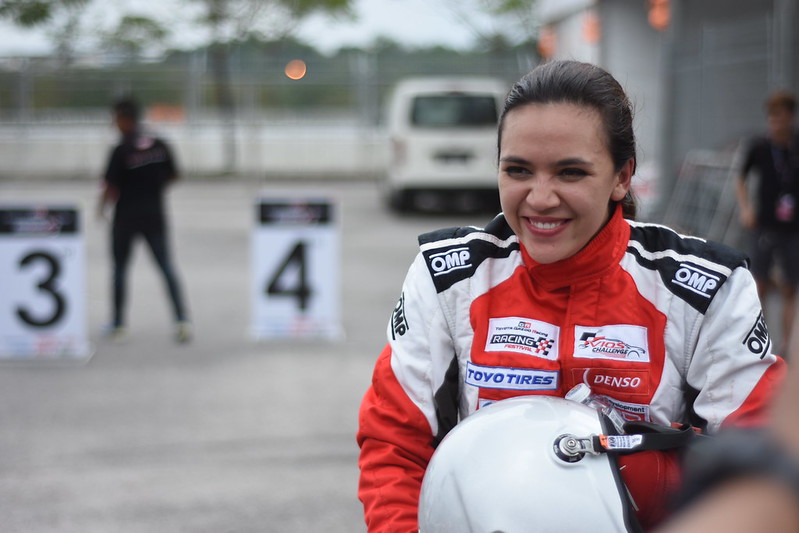 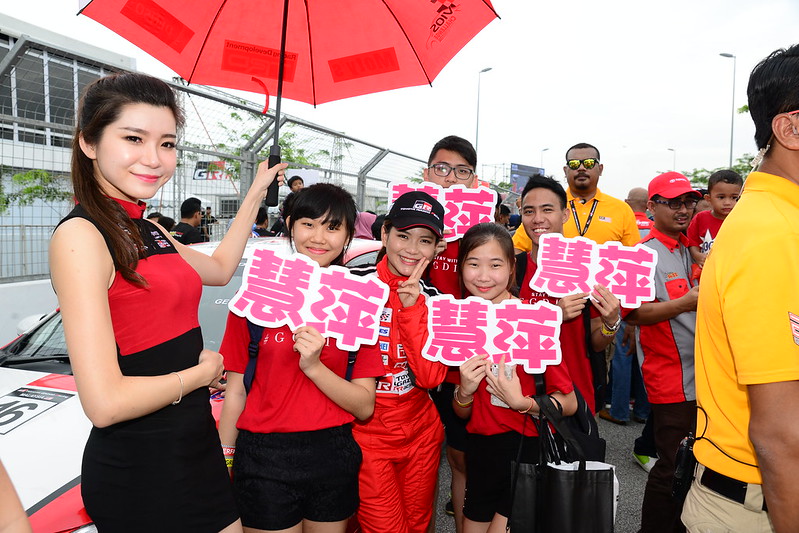 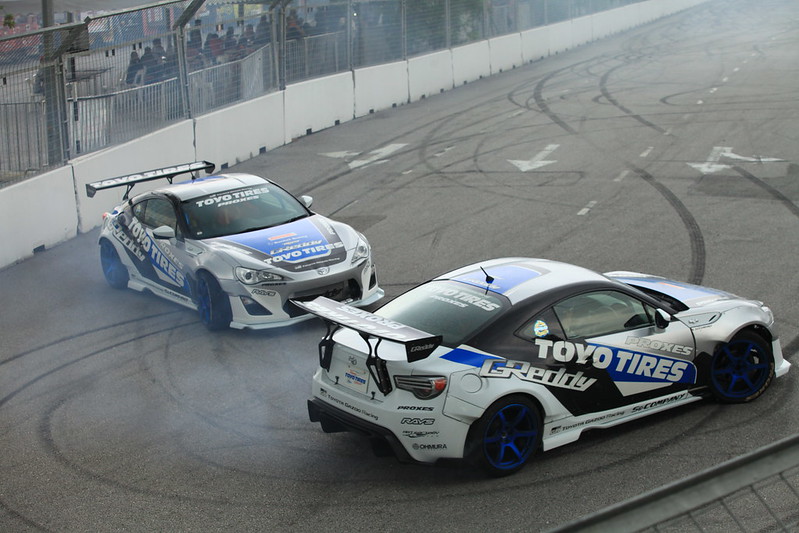 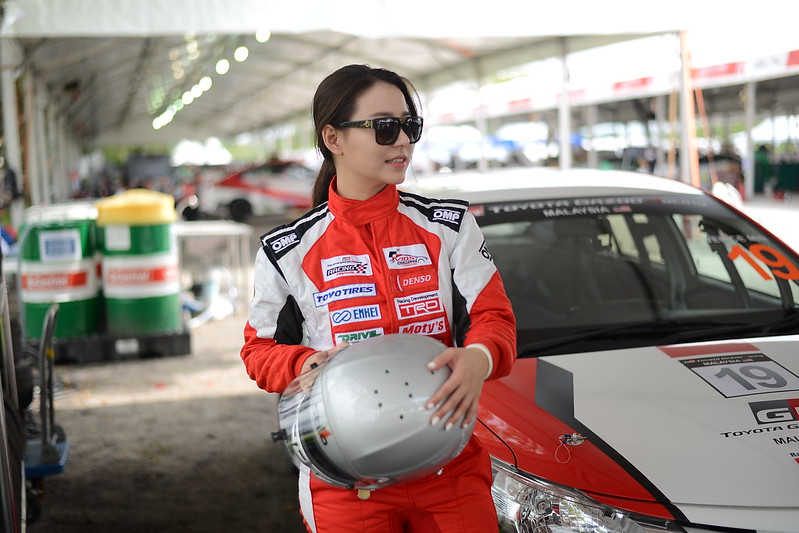 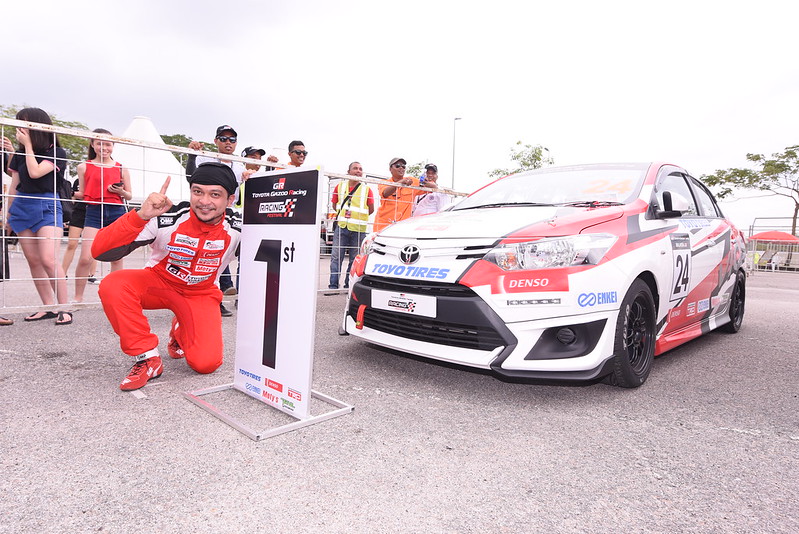 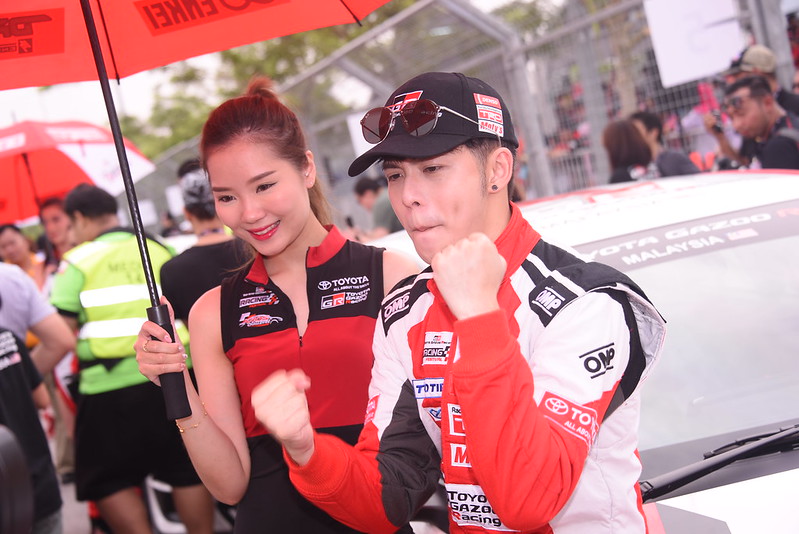 Danny Koo all pumped up for Day 2 of the race 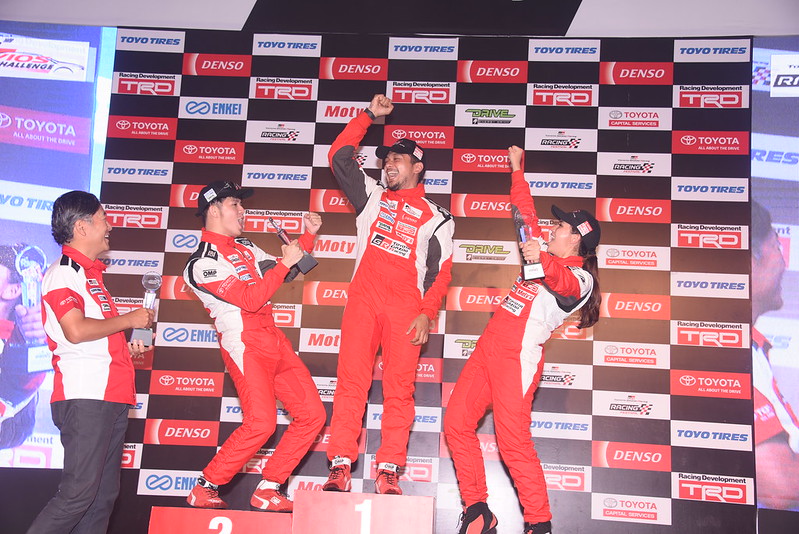