Kuala Lumpur, May the 14th be with you – Star Wars fans can now relive the rise of Darth Vader with the latest offering from Astro Best – Star Wars Prequel Trilogy Collection and ala carte titles Star Wars: The Empire Strikes Back and Return of the Jedi. This prequel collection includes Star Wars Episode One: The Phantom Menace, Episode Two: Attack of the Clones and Episode Three: Revenge of the Sith. Starting today, fans can purchase the collection at RM25.44 (GST included) via Astro Channel 481 or at www.astrofirstbest.com 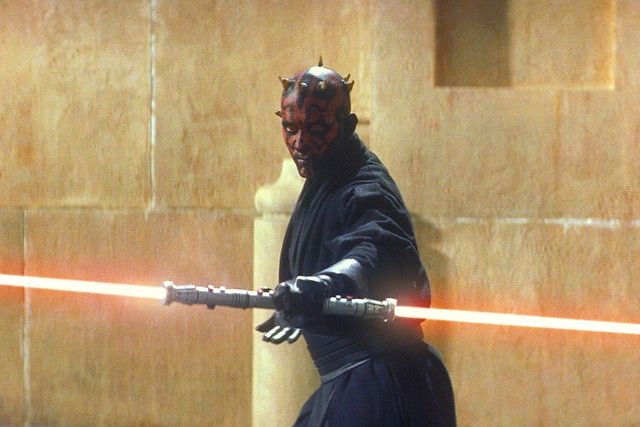 With the collection, fans can journey with young Anakin Skywalker as he meets mentor Ben “Obi-Wan” Kenobi for the first time in The Phantom Menace, grow into an accomplished Jedi apprentice in Attack of the Clones and ultimately turning to join the Sith and complete his transformation to Darth Vader in Revenge of the Sith.

Come 28th May, add on to your collection with Star Wars : The Empire Strikes Back and Return of the Jedi available for purchase, each at RM10.60 (GST Included). Now, there’s no excuse for fans to gather for a Star Wars movie marathon.

All Star Wars movie titles will be made available on Astro on the Go anytime, anywhere.Enjoy the best international blockbusters with Astro Best! For more information head to www.astrofirstbest.com

Medium Synopsis:
Jedi Knights Obi-Wan Kenobi and Qui-Gon Jinn rescue Queen Amidala, ruler of a peaceful planet invaded by dark forces. On their escape, they discover nine-year-old Anakin Skywalker, a child prodigy who is unusually strong in the Force.

Full Synopsis:
For the first time ever on digital, experience the heroic action and unforgettable adventures of Star Wars: Episode I – The Phantom Menace. See the first fateful steps in the journey of Anakin Skywalker. Stranded on the desert planet Tatooine after rescuing young Queen Amidala from the impending invasion of Naboo, Jedi apprentice Obi-Wan Kenobi and his Jedi Master Qui-Gon Jinn discover nine-year-old Anakin, a young slave unusually strong in the Force. Anakin wins a thrilling Podrace and with it his freedom as he leaves his home to be trained as a Jedi. The heroes return to Naboo where Anakin and the Queen face massive invasion forces while the two Jedi contend with a deadly foe named Darth Maul. Only then do they realize the invasion is merely the first step in a sinister scheme by the re-emergent forces of darkness known as the Sith.

Medium Synopsis:
When Jedi apprentice Anakin Skywalker is assigned to protect Senator Padmé Amidala, he discovers his love for her…and his own darker side. Obi-Wan Kenobi uncovers a secret clone army as the galaxy marches towards full-scale war.

Full Synopsis:
For the first time ever on digital, watch the seeds of Anakin Skywalker’s transformation take root in Star Wars: Episode II – Attack of the Clones. Ten years after the invasion of Naboo, the galaxy is on the brink of civil war. Under the leadership of a renegade Jedi named Count Dooku, thousands of solar systems threaten to break away from the Galactic Republic. When an assassination attempt is made on Senator Padmé Amidala, the former Queen of Naboo, twenty-year-old Jedi apprentice Anakin Skywalker is assigned to protect her. In the course of his mission, Anakin discovers his love for Padmé as well as his own darker side. Soon, Anakin, Padmé, and Obi-Wan Kenobi are drawn into the heart of the Separatist movement and the beginning of the Clone Wars.

Medium Synopsis:
Clone Wars rage across the galaxy. The sinister Sith Lord seizes control of the Republic and corrupts Anakin Skywalker to be his dark apprentice, Darth Vader. Obi-Wan Kenobi must confront his fallen friend in an epic lightsaber duel.

Full Synopsis:
For the first time ever on digital, discover the true power of the dark side in Star Wars: Episode III – Revenge of the Sith. Years after the onset of the Clone Wars, the noble Jedi Knights lead a massive clone army into a galaxy-wide battle against the Separatists. When the sinister Sith unveil a thousand-year-old plot to rule the galaxy, the Republic crumbles and from its ashes rises the evil Galactic Empire. Jedi hero Anakin Skywalker is seduced by the dark side of the Force to become the Emperor’s new apprentice – Darth Vader. The Jedi are decimated, as Obi-Wan Kenobi and Jedi Master Yoda are forced into hiding. 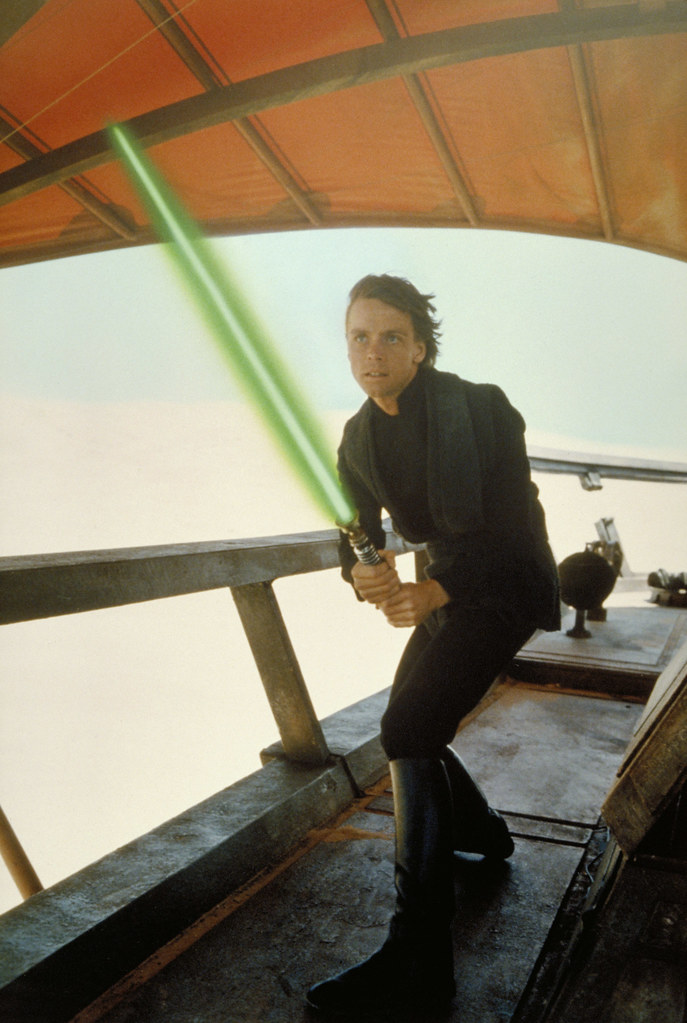 Medium Synopsis:
The Rebels scatter after the Empire attacks their base on the ice planet Hoth. Han Solo and Princess Leia are pursued by Imperials, while Luke trains with Jedi Master Yoda. Luke must battle Darth Vader and learns the shocking truth of his past.

Full Synopsis:
For the first time ever on digital, discover the conflict between good and evil in the electrifying Star Wars: Episode V – The Empire Strikes Back. After the destruction of the Death Star, Imperial forces continue to pursue the Rebels. After the Rebellion’s defeat on the ice planet Hoth, Luke journeys to the planet Dagobah to train with Jedi Master Yoda, who has lived in hiding since the fall of the Republic. In an attempt to convert Luke to the dark side, Darth Vader lures young Skywalker into a trap in the Cloud City of Bespin.

Medium Synopsis:
The Empire prepares to crush the Rebellion with a more powerful Death Star. The Rebel fleet counters with a massive attack on the space station. Luke Skywalker confronts Darth Vader in a final climactic duel.

Full Synopsis:
For the first time ever on digital, experience the triumph of the Force in Star Wars: Episode VI — Return of the Jedi. In the epic conclusion of the saga, the Empire prepares to crush the Rebellion with a more powerful Death Star while the Rebel fleet mounts a massive attack on the space station. Luke Skywalker confronts Darth Vader in a final climactic duel before the evil Emperor.