‘Road to Ramlee’ – a socially reactive web series presented by Samsung GALAXY Note 4 – has been an Internet hit with its first episode viewed over 300 thousand times after just a week from its release. The web series takes entertainment to a whole new level by incorporating elements of social engagement mechanics, allowing viewers to interact and be a part of the series. 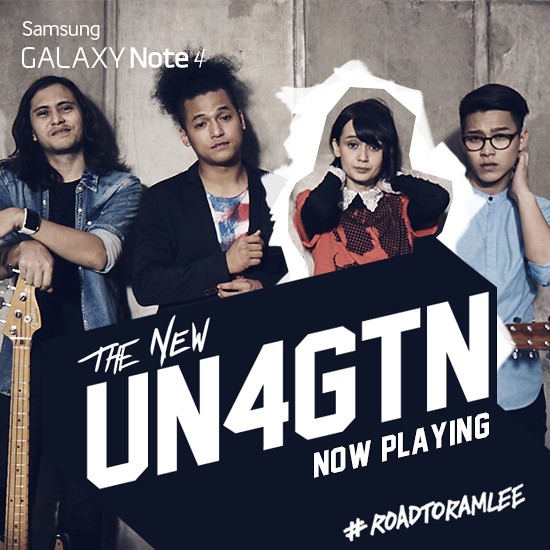 In the second episode, viewers joined the band in its search to replace their lead singer and were invited to share their opinions on each audition. With a new lead singer identified, Samsung will be lining up plenty of interactive moments in upcoming episodes so that viewers can get to be a part of the Road to Ramlee experience.

With the help of their new muse, the completed band reaches a milestone by creating an original track: a tribute to every musical legend of Malaysia. Everything is on track for their big show… but fate has something else in mind.

Catch the third episode of Road to Ramlee, Manis Manis Masam (Sweet, Sweet, Sour) as the band pays tribute to music legends of the past. Stay tuned to the Samsung Malaysia YouTube channel at https://www.youtube.com/user/SamsungMalaysia and be the first to catch the remaining two episodes which will be released in the coming weeks! 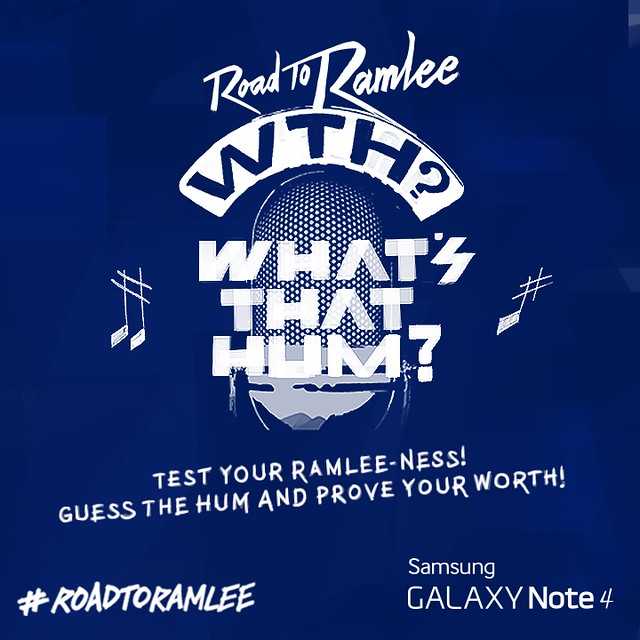 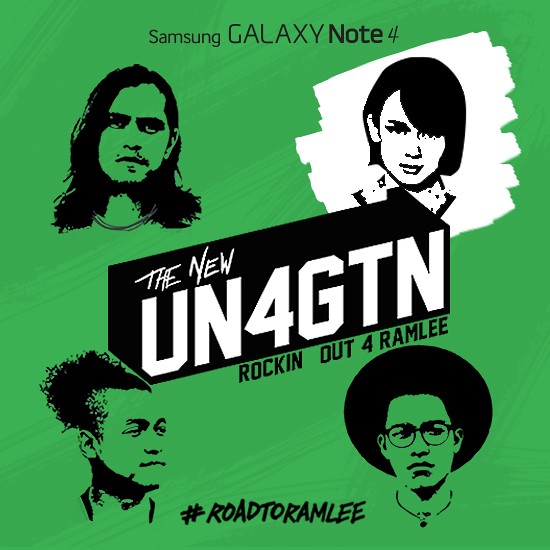 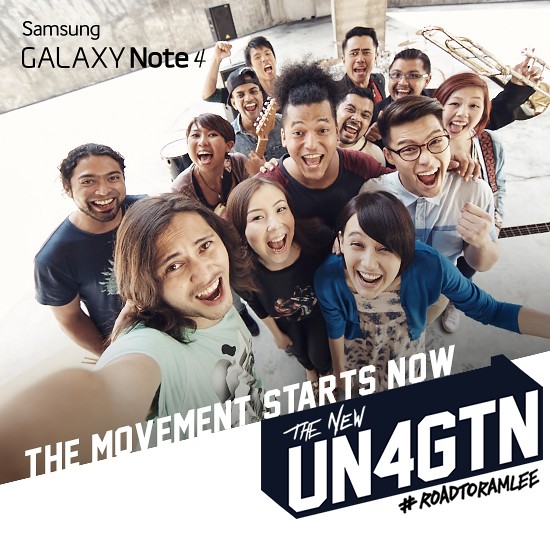