[dropcap]M[/dropcap]alaysia’s diplomatic corp converged at Petrosains, The Discovery Centre, for an evening of history and rediscovery as it hosted them at the Sultans of Science exhibition. Ambassadors and High Commissioners from over 20 embassies and high commissions explored this unique showcase of contributions made by Muslim scholars during the Golden Age of the Islamic World.

“The Sultans of Science exhibit has been very popular with the public and it has been an honour for us to share the knowledge and experience that it provides to these dignitaries”, said Tengku Nasariah Tengku Syed Ibrahim, CEO of Petrosains Sdn Bhd. “We hope that this travelling exhibition would gain its’ popularity in other countries, as it has been truly an eye-opener to the people who have visited this exhibition,” she elaborated.

‘Sultans of Science’ is a global touring exhibition celebrating the contributions of Muslim scholars achieved during the Golden Age of the Islamic World (700-1700 CE), and the influence of their discoveries and inventions on modern society. The exhibition demonstrates that the foundations for the Renaissance in Europe were laid by Muslim scholars, who excelled not only in theoretical studies, but also in the practical application of science. The exhibition also emphasises how Muslims, working harmoniously alongside people of different faiths and races across Europe, Asia and Africa, contributed extensively to science and medicine. 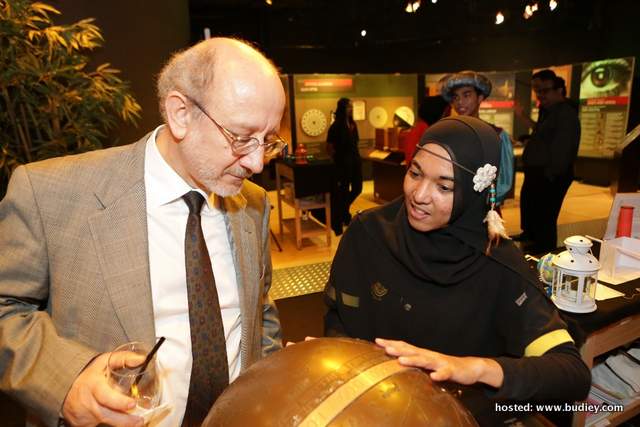 “The Sultans of Science is a very unique exhibition as it integrates science and history. Its static and interactive displays engage visitors in a very interesting way which will definitely leave a lasting impression to everyone who comes to this exhibition” Tengku Nasariah explained. The displays at the exhibition feature findings and inventions that influence modern day society. The interactive games, touch-screen displays and artistically layout is set to capture and engage the public to learn more about science.

“As a first timer to this exhibition, I find it very interesting and educative, not only for children but for the public at large as well” Her Excellency Vorobyeva Lyudmila, Ambassador of Russia to Malaysia said during the event. “I personally like the optical illusion displays and also the surgery tools as it shows the history of the instruments that we are using at present day,” she expressed.

The Swaziland Mission Head, Christian Nkambule, was also awed by the exhibits on display. “The medical and aviation section of this exhibition is what attracted me the most. I find that this exhibition tells us the story behind the evolution of the different things that matter to us most today. This exhibition is a must for people of all ages as it is important to see the origins of the items and how we have progress from where we were before,” Nkambule said. “I will definitely be arranging another visit with my family, as I have now discovered that there are more interesting things to do at Petrosains apart from shopping and eating!” he added.

Sultans of Science will be at Petrosains, Suria KLCC until 15 June 2013. For more information on Sultans of Science admission hours and rates, please call 03-23318181 during working hours or log on to www.petrosains.com.my. Come explore the world of Islamic Science through Petrosains! 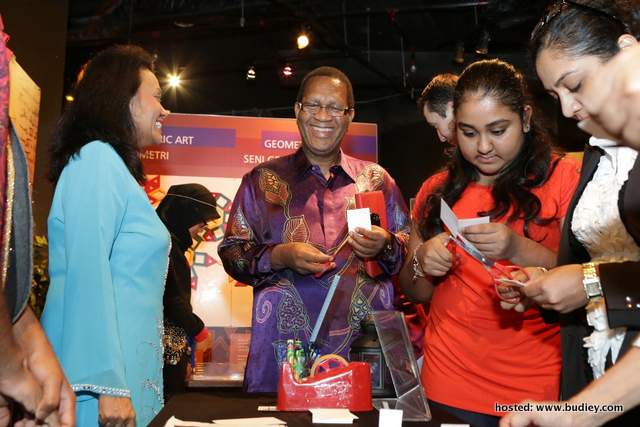 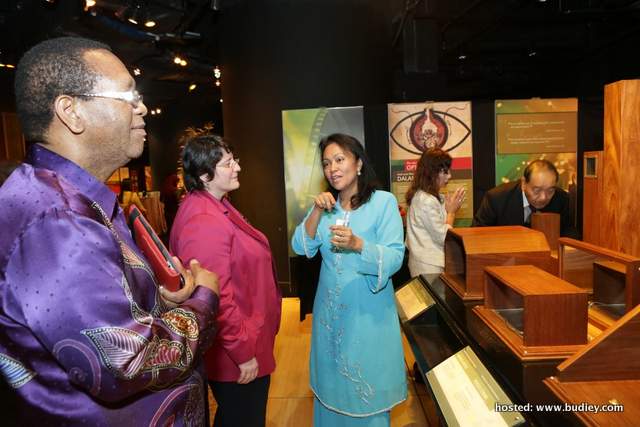 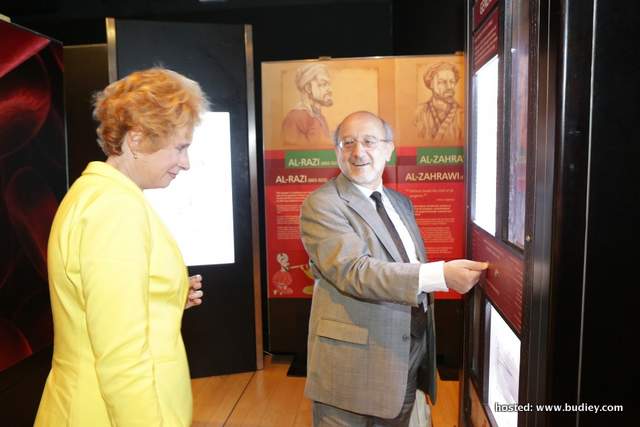 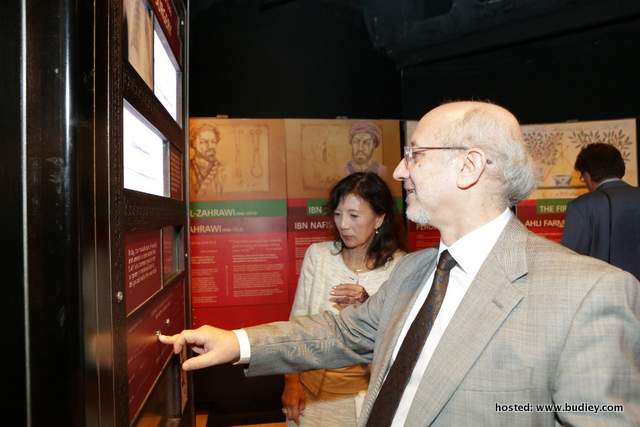 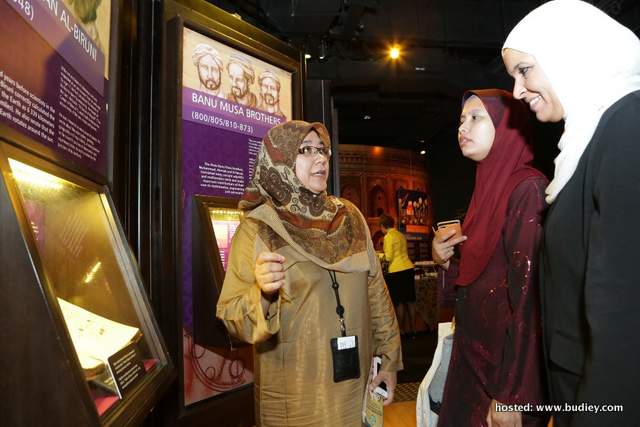 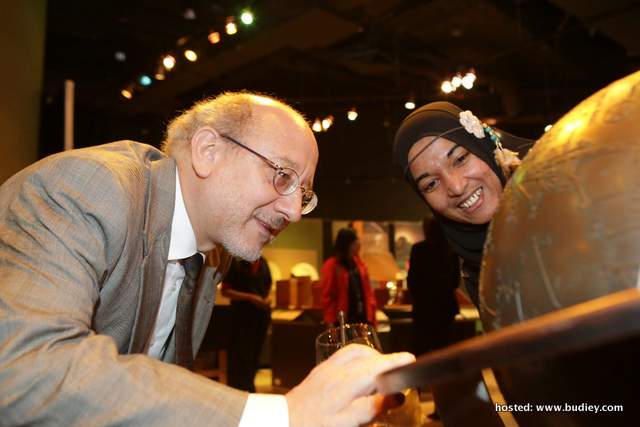 ABOUT PETROSAINS:
Petrosains, The Discovery Centre, is an exciting, informal learning centre that features interactive exhibits and vibrant and engaging scientific programmes. This contemporary science centre was established by PETRONAS in its commitment in providing a rich and stimulating environment to enhance science literacy & appreciation for society and the nation at large. Petrosains is located in the PETRONAS Twin Towers at Level 4, Suria KLCC. It is open to the public from Tuesdays to Sundays and is closed on Mondays. The opening hours are from 9.30am to 5.30pm on weekdays, and 9.30am to 6.30pm on weekends.