The period drama Downton Abbey, which just won a Guinness World Record for the most critically-acclaimed television show of the year, swept six Emmy awards including ‘Outstanding Miniseries or Movie,’ beating this year’s Emmy favourite Mildred Pierce that had 21 nods coming to the awards show. Maggie Smith (Harry Potter) then took home the ‘Outstanding Supporting Actress in a Miniseries or a Movie’ Emmy for her role as the Dowager Countess of Grantham.

One of the highlights of the Emmy Awards was of Julianna Marguilies picking up the ‘Outstanding Lead Actress in a Drama Series’ for her dazzling performance as Alicia Florrick in The Good Wife. This is her first Emmy for The Good Wife, in time for the premiere of the highly-anticipated third season in the US.

Hot in Cleveland, the comedy starring Betty White, was honoured for its Outstanding Art Direction For A Multi-Camera Series.’

Hot In Cleveland
Outstanding Art Direction For A Multi-Camera Series 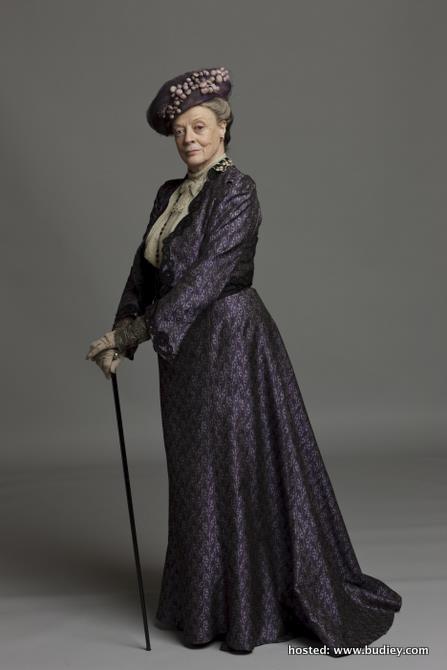 Universal Networks International, the global channels division of NBCUniversal, is one of the world’s premier entertainment networks, delivering quality content and compelling brands to 150 territories across Europe, the Middle East, Africa, Latin America and Asia. The portfolio includes the brands – Syfy, Universal Channel, DIVA Universal, Studio Universal and 13th Street Universal and now, with the acquisition by Comcast Corporation, E! Entertainment Television, The Style Network and Golf Channel. These brands deliver a full range of entertainment experiences to local audiences across the globe. Universal Networks International also operates Movies 24 and has an interest in the KidsCo joint venture.

Universal Networks International is part of NBCUniversal, one of the world’s leading media and entertainment companies in the development, production, and marketing of entertainment, news, and information to a global audience. Comcast Corporation owns a controlling 51% interest in NBCUniversal, with GE holding a 49% stake