Metallica achieved substantial commercial success with its self-titled 1991 album, also known as ‘The Black Album’ which debuted at number one on the Billboard 200. The album was responsible for bringing Metallica to the attention of the mainstream and has been certified 15 times platinum in the U.S. 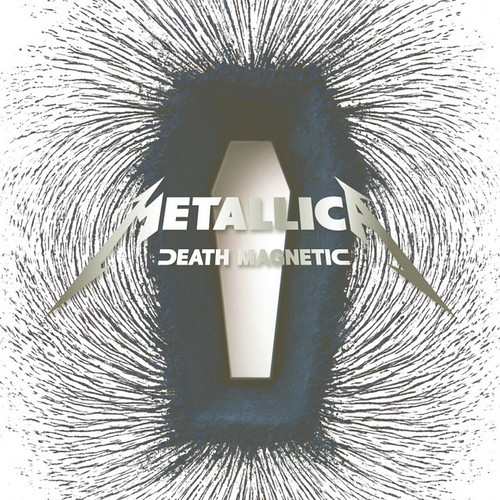 It has been 5 years since Metallica released multi-platinum St. Anger in 2003, and now they are back with a mission stronger than ever.

Metallica will be releasing their tenth studio album, ‘DEATH MAGNETIC’ on Monday, 15 September 2008.

For dedicated fans that cannot wait to get their hands on the highly anticipated album, Universal Music Malaysia has something tremendously amazing in store for the early birds.

As of 18 August 2008, pre-sales will be launched in participating outlets all over the country. This Mission: Metallica pre-sales includes various enticing packaging of the upcoming album.

Fans that opt for the Mission: Metallica Platinum option will definitely experience the new album like never before. The Mission: Metallica Platinum is a unique opportunity to experience the new album before release with weekly content including fly on the wall studio films, riffs and excerpts from the records, unique live tracks and live concert streams. Access is also available to exclusive Metallica contents like contests to win tickets/passes to Metallica Concerts and meet & greet passes for all Metallica Summer Shows.

Imported Limited Edition 3D Flip Lenticular Posters will also be given away with purchase of the standard version of ‘DEATH MAGNETIC’ on a first come, first serve basis.

Mission: Metallica will ONLY be made available during the pre-sales period. Devoted Metallica enthusiasts should not miss out on this exclusive offer.

‘DEATH MAGNETIC’ is Metallica’s first studio album since St. Anger, which hit No. 1 in 30 countries and has sold nearly six million copies worldwide. Formed in Los Angeles in 1981 by drummer Lars Ulrich and guitarist and vocalist James Hetfield, Metallica has become one of the most influential and commercially successful rock bands in history, having sold 100 million albums worldwide and playing to millions of fans the world over.

They have garnered numerous awards and accolades, including seven Grammy Awards, two American Music Awards, and multiple MTV Video Music Awards. In addition, their 1991 album, Metallica (The Black Album), which has sold 15 million copies in the United States alone, has been awarded the prestigious “Diamond Award” from the Recording Industry Association of America, given to those albums with U.S. sales of 10 million or more. 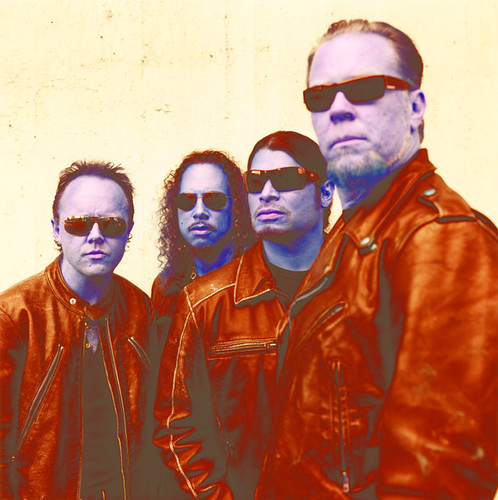