TGV Cinemas, one of the Malaysia’s leading multiplex and cinema exhibitors, surprised its customers over the weekend by giving them an experience they did not expect when they purchased movie tickets to watch the current blockbuster, “Batman V Superman: Dawn of Justice”.

Nearly a thousand patrons were taken by surprise just before their show was about to start when Celeste Koay, TGV Cinemas’ Senior Marketing Manager stepped into the hall to make an announcement. Most of them, thinking that the projector room had encountered a technical glitch, were expecting the worst. 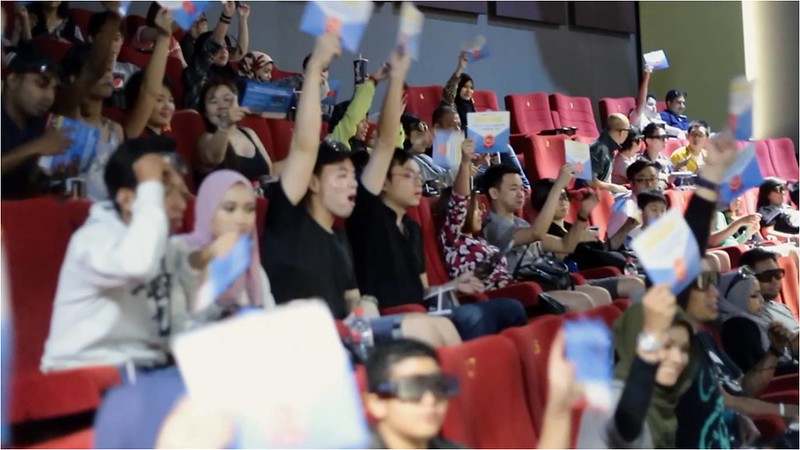 [dropcap]H[/dropcap]owever, the entire hall broke out in cheers and applause when Koay invited them to join her and members of the media present to adjourn to TGV’s state of the art MAYBANK-IMAX hall. Thrilled with the complimentary upgrade, the audience happily vacated their seats and were ushered into a different and more exclusive environment.

Speaking to reporters after the screening, Koay said that this “surprise” exercise was a way of showing appreciation to customers for their support and to introduce the cinemas’ one of the unique concept hall -IMAX to those who have not had the chance to experience it yet.

Close To 1,000 Movie Fans Get More Than What They Bargained For At Batman V Superman

“Some movies are best enjoyed in an IMAX hall because the digitally remastered blockbuster turns an already powerful movie into a breathtaking IMAX blockbuster with unparalleled image and sound quality. This IMAX proprietary technology provides crystal clear and sharp visuals which delivers the world’s most immersive movie experience. IMAX is actually the acronym for Image MAXimum. It is a motion picture film format set by the Canadian Company, IMAX Corporation, a theatre company founded in 1967.”

“A large part of the IMAX experience is the sound. That’s what makes an IMAX movie different. You don’t just see an IMAX film, you feel it. One reason is the sheer power of the custom, patented speaker system in an IMAX theatre. The sound is altered by the listening environment and delivers a result so precise that you can hear a pin drop from across the room – and know exactly where it fell,”added Koay.

TGV Cinemas have 4 MAYBANK IMAX halls, one at its flagship cinema in 1 Utama, which was established 21 years ago, the others in TGV Cinemas Sunway Pyramid, TGV Cinemas Gurney Paragon and TGV Cinemas Tebrau City.

Moviegoers who wish to know more about TGV Cinemas unique concept halls or movies available in MAYBANK IMAX, they can get the information from the cinemas’ website: www.tgv.com.my. 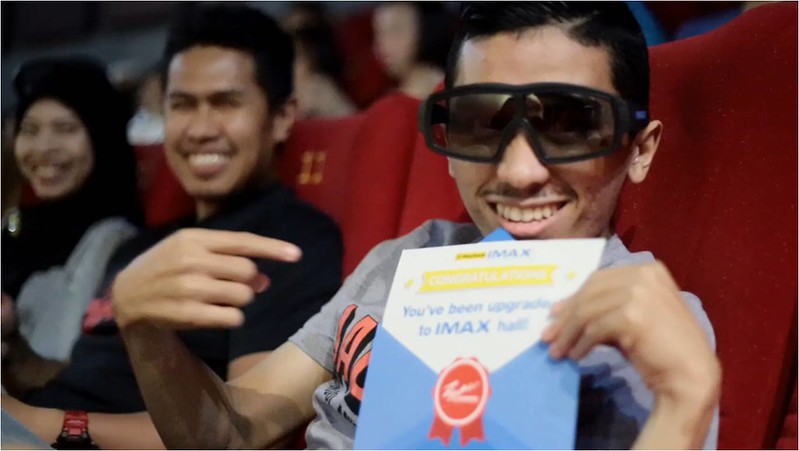 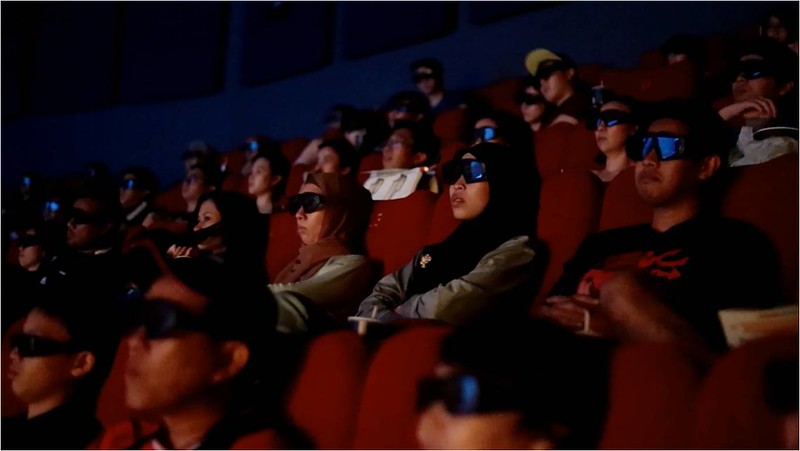 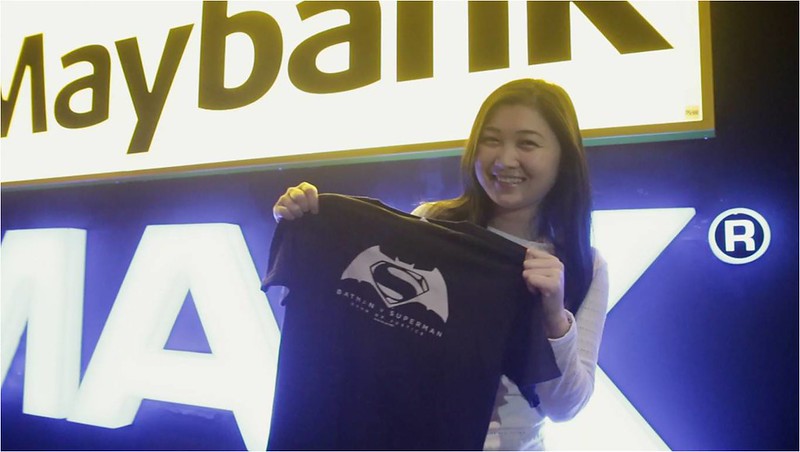 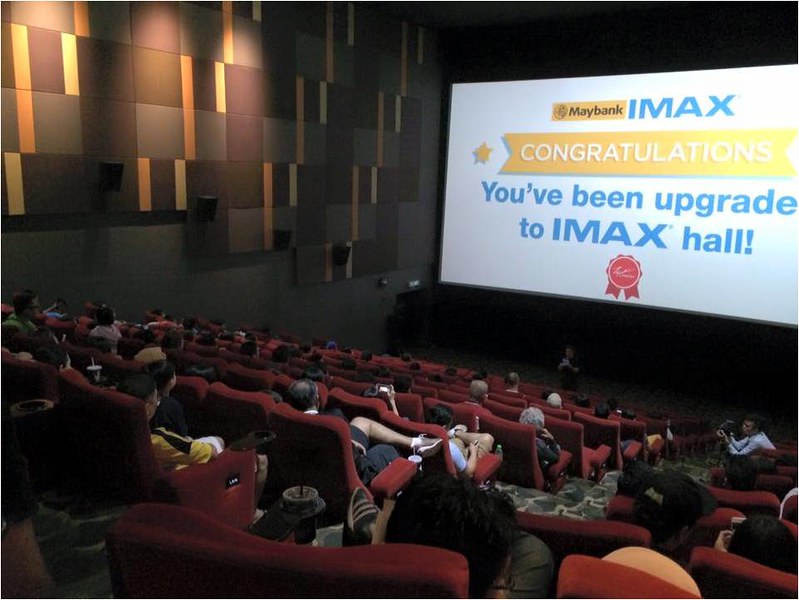 About TGV Cinemas Sdn Bhd
TGV Cinemas Sdn Bhd (TGV Cinemas) is one of Malaysia’s biggest operators and owners of premier multiplexes. Located in major shopping centres in Kuala Lumpur, Selangor, Negeri Sembilan, Perak, Penang, Johor, Terengganu and now in Sarawak, TGV Cinemas has 32 multiplexes with 251 screens and some 42, 828 seats in its fold. TGV Cinemas commits to providing the best cinema experience to moviegoers out there. One of the ways to enhance the cinema going experience is through its exclusive partnership with IMAX Corporation. Currently, there are four Maybank-IMAX theatres in Malaysia, namely in TGV Gurney Paragon, TGV Tebrau, TGV 1 Utama and TGV Sunway Pyramid. In addition, TGV Cinemas also introduced innovative concept dining experience like Chill*X and halls like Beanie and INDULGE, which is their luxury cinema in TGV Cinemas 1 Utama.

More information about the company can be found at www.tgv.com.my. You may also connect with TGV Cinemas on Facebook (www.facebook.com/tgvcinemas), Twitter (www.twitter.com/tgvcinemas) or LINE (@TGV Cinemas).