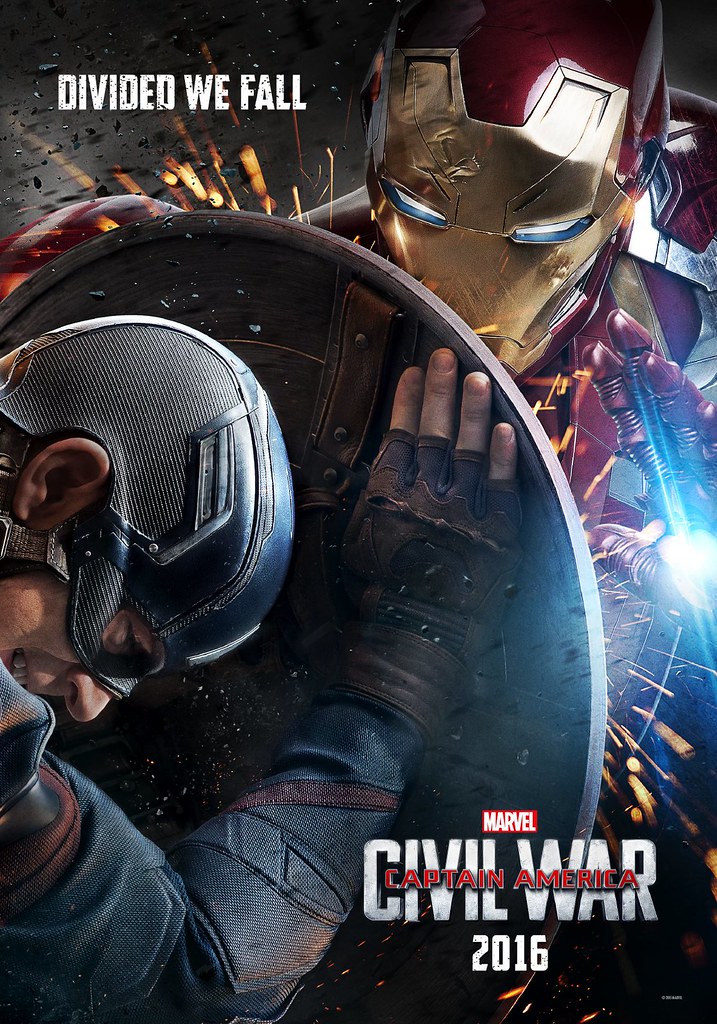 The teaser trailer of Marvel’s Captain America: Civil War, the most anticipated movie of 2016!

Marvel’s Captain America: Civil War picks up where “Avengers: Age of Ultron” left off, as Steve Rogers leads the new team of Avengers in their continued efforts to safeguard humanity. After another international incident involving the Avengers results in collateral damage, political pressure mounts to install a system of accountability and a governing body to determine when to enlist the services of the team. The new status quo fractures the Avengers while they try to protect the world from a new and nefarious villain. Marvel’s Captain America: Civil War opens in cinemas on 5 May 2016.

When the government sets up a governing body to oversee the Avengers, the team splinters into two camps—one led by Steve Rogers and his desire for the Avengers to remain free to defend humanity without government interference, and the other following Tony Stark’s surprising decision to support government oversight and accountability. 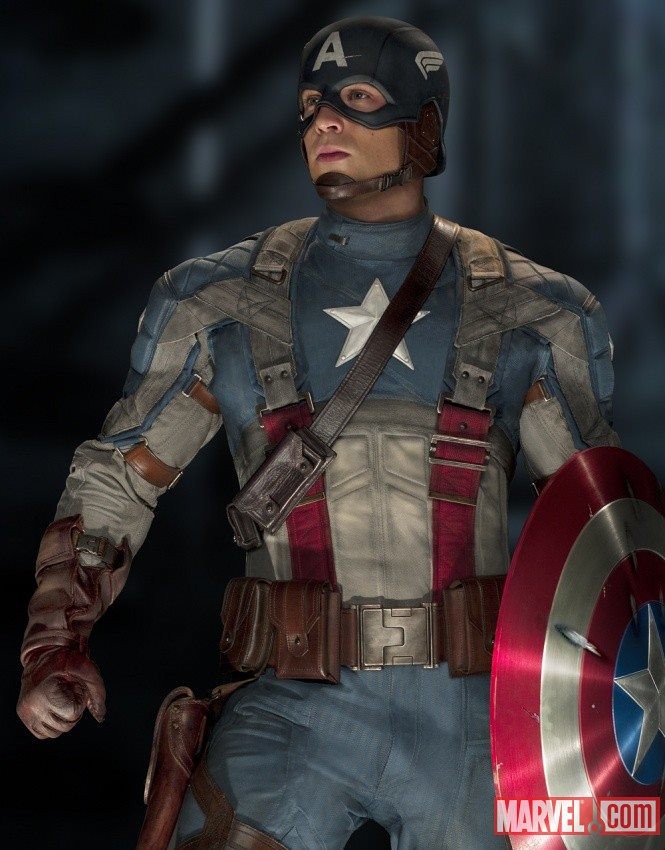 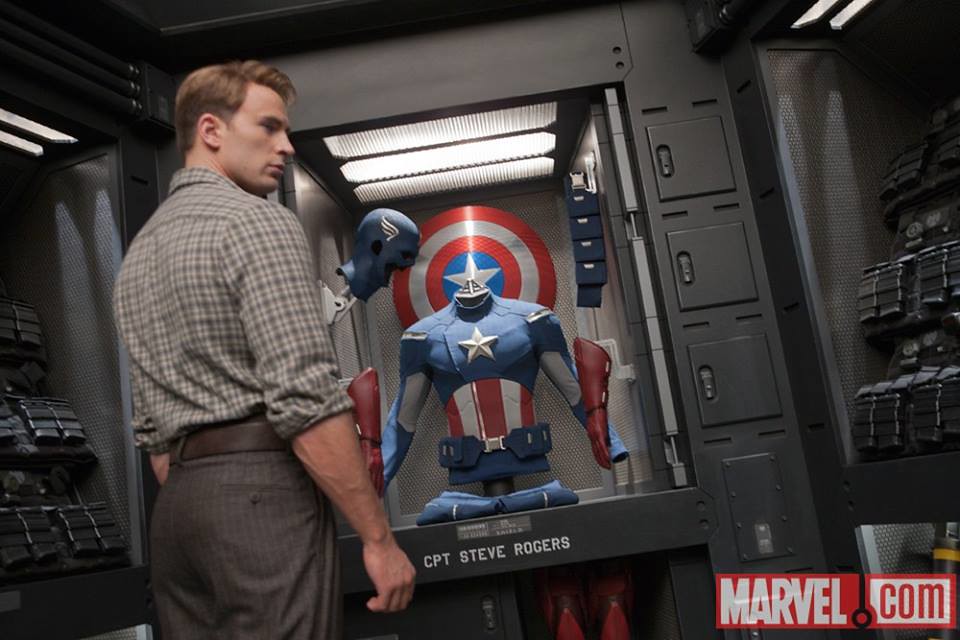 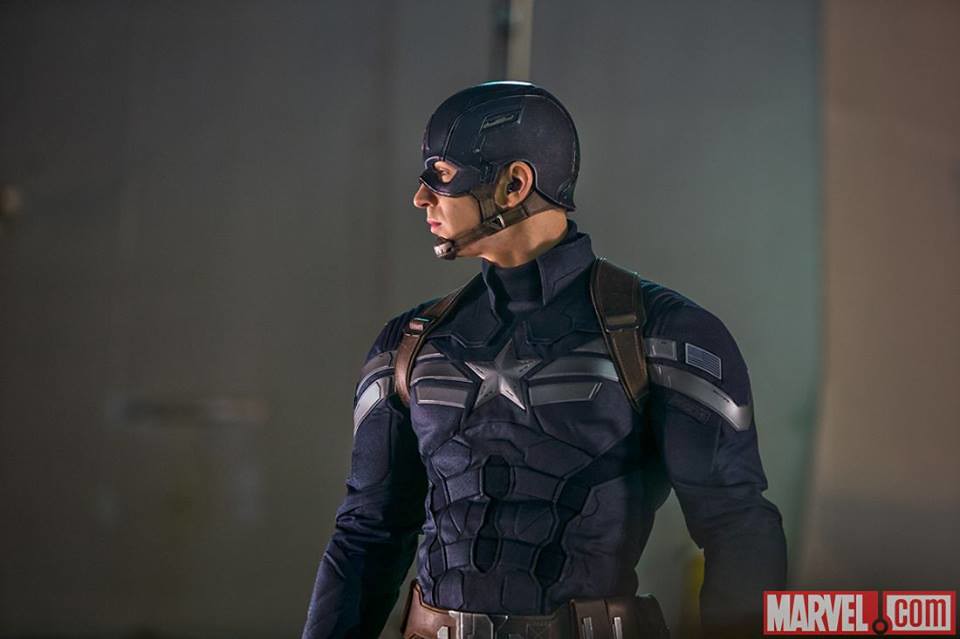 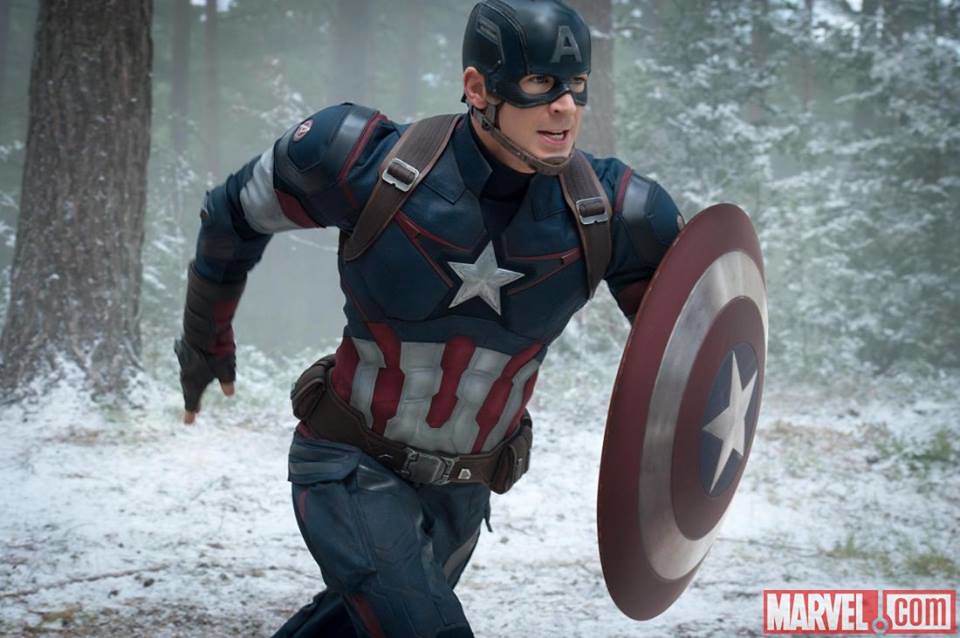