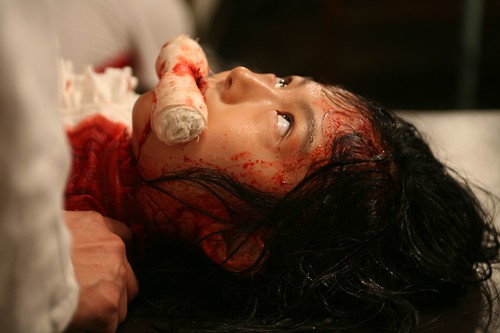 Synopsis The Last Breath:
In a modern hospital in 1941, doctors witness weird tales and learn DEATH is the sole healer.

Jung-Name, future son-in-law of the hospital director, takes night duty at the morgue.  On his very first day at the morgue, a corpse of beautiful teenager girl who committed suicide awaits him. And her extraordinary beauty and her story behind the suicide throw Jung-Name into confusion. While spending the night with the corpse, Jung-Name encounters his destiny against stunning odds. 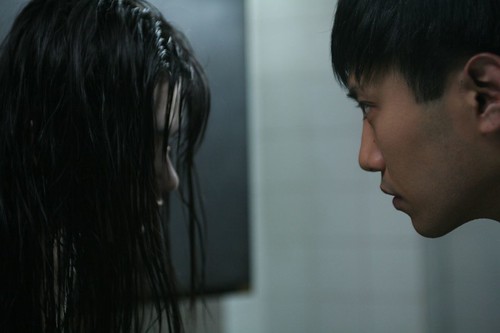 In the meantime, a little girl, Asako, covered in blood is carried into the emergency room.  Oddly enough, she is the only survivor in a deadly car accident without any physical damage. A psychiatrist, Soo-In, conducts hypnosis to find out the torments Asako went through in order to set her free from a pang of guilt. He learns about her fatal jealousy against her mother over her step-father. The moment Soo-In thinks Asako is cured, he has a car accident where Asako met her step-father for the first time.

Going across these two odd stories, a married couple doctors, Dong-Won and In-Young return to the hospital from Tokyo and unceasing serial murders linger around them. One night, Dong-Won follows In-Young who gets out of bed at midnight and witnesses his beloved wife committing murder. It brings on their agony of the past… 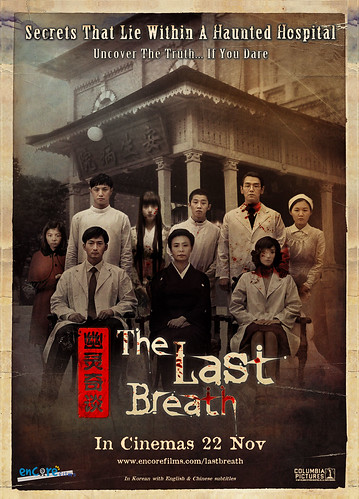