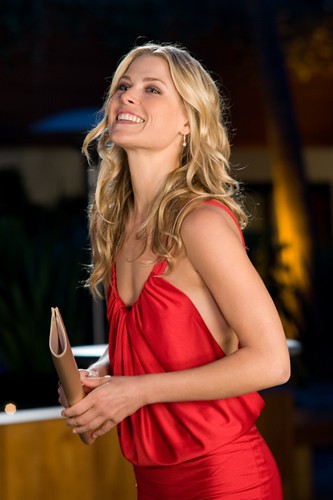 Produced by Will Packer 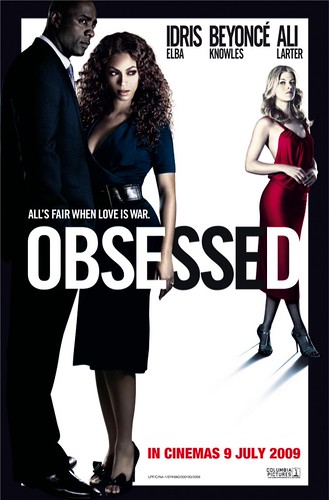 Derek Charles (Idris Elba), a successful asset manager who has just received a huge promotion, is blissfully happy in his career and in his marriage to the beautiful Sharon (Beyoncé Knowles).  But when Lisa (Ali Larter), a temp worker, starts stalking Derek, all the things he’s worked so hard for are placed in jeopardy. 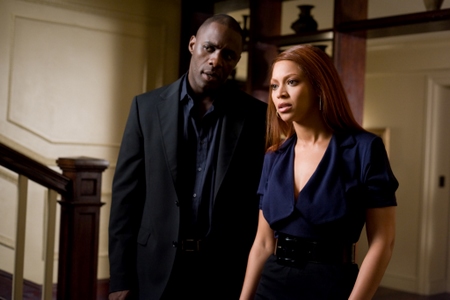 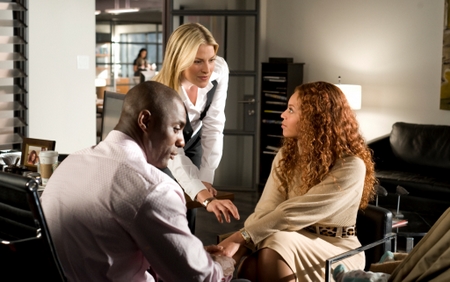