The Disney subsidiary also confirmed that director J.J. Abrams had finished principal photography — that is, all the live shots of the actors and sets. CGI work and “pickups” — short inserted scenes — are still to come.

The movie will be called Star Wars: The Force Awakens, Disney announced Thursday. In a post on the official Star Wars Facebook page, they unveiled the title and revealed that the movie has finished its principal photography.

Although there has been plenty of speculation about the film’s plot, very few official details have been released. Fans will look for any clues they might be able to discern from this announcement. The title, like the film’s casting, calls on both the old and new parts of the franchise.

The “force” is, of course, the element that the Jedi knights in the films derive their power from, introduced in the very first Star Wars movie. The fact that it’s “awakening” could refer to the new characters the film will introduce. 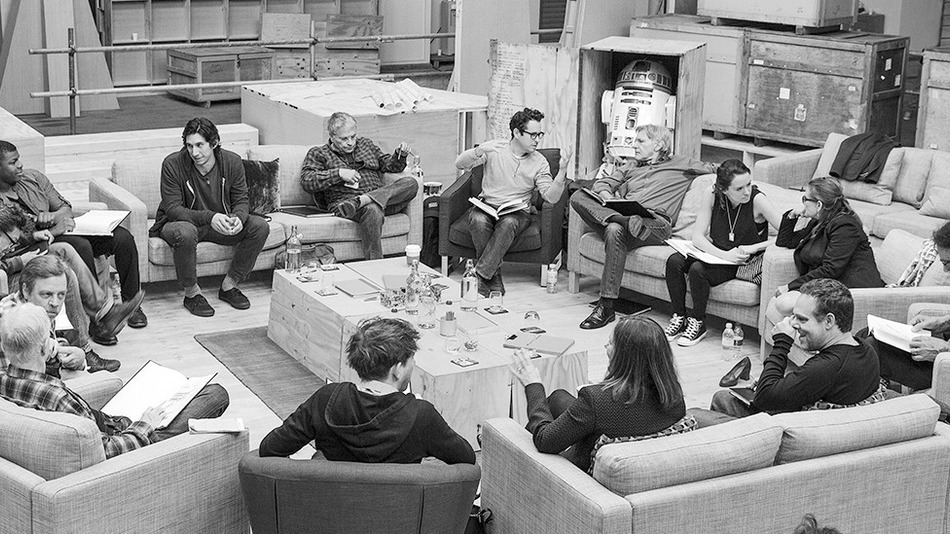