Bobby Brown has always been the ‘blame guy’ from the moment he hooked up with Whitney Houston, through the marriage [which lasted 15 years] and later [5 years post their divorce] when Houston died suddenly in February of this year. To add insult to injury, Bobby found himself back in media headlines following Houston’s funeral ceremony after he left just 15 minutes after his arrival. 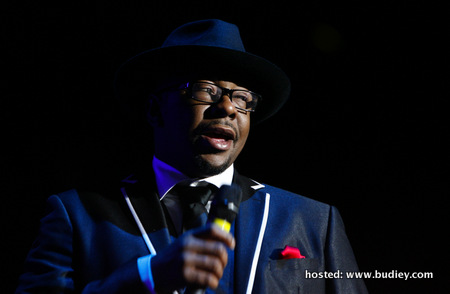 While many people questioned Bobby’s absence, Bobby remained tight-lipped but this week Bobby breaks his silence. The interview that we’ve all been waiting has finally arrived. For the first time ever, Bobby Brown[ ex-husband of the late Whitney Houston] speaks candidly with Matt Lauer of the TODAY Show about his relationship with Whitney, the D.R.U.G.S, his relationship with Bobbi-Kris and why he is not the “blame guy” for Houston’s drug abuse or death which many people continue to assume.

In the interview, Bobby went on to say that he went out to dinner with Whitney and their daughter Bobby Kristina a just one week before her death and Whitney “looked really well” so he was just as shocked as everyone else when he received the news of her death. Bobby affirms his sobriety and revealed to Matt that he has been sober from narcotics for seven years and has never got high before meeting Whitney. 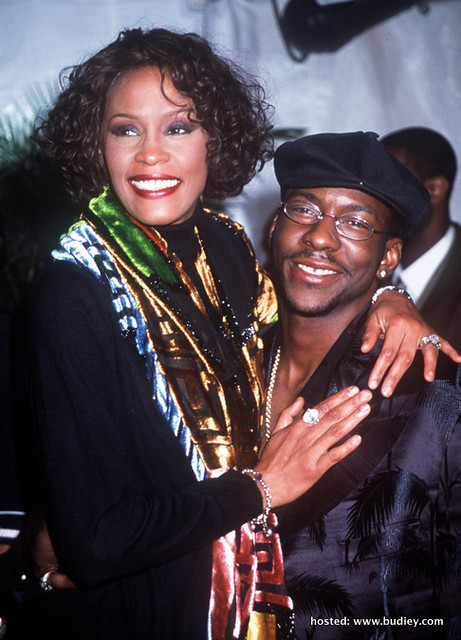